So we didn’t exactly tick off every destination on the list of places we hoped to visit this year, but there’s always 2017! Looking back at the memorable adventures we did embark on however, we wouldn’t trade them for the world. 2016, it’s been grand. 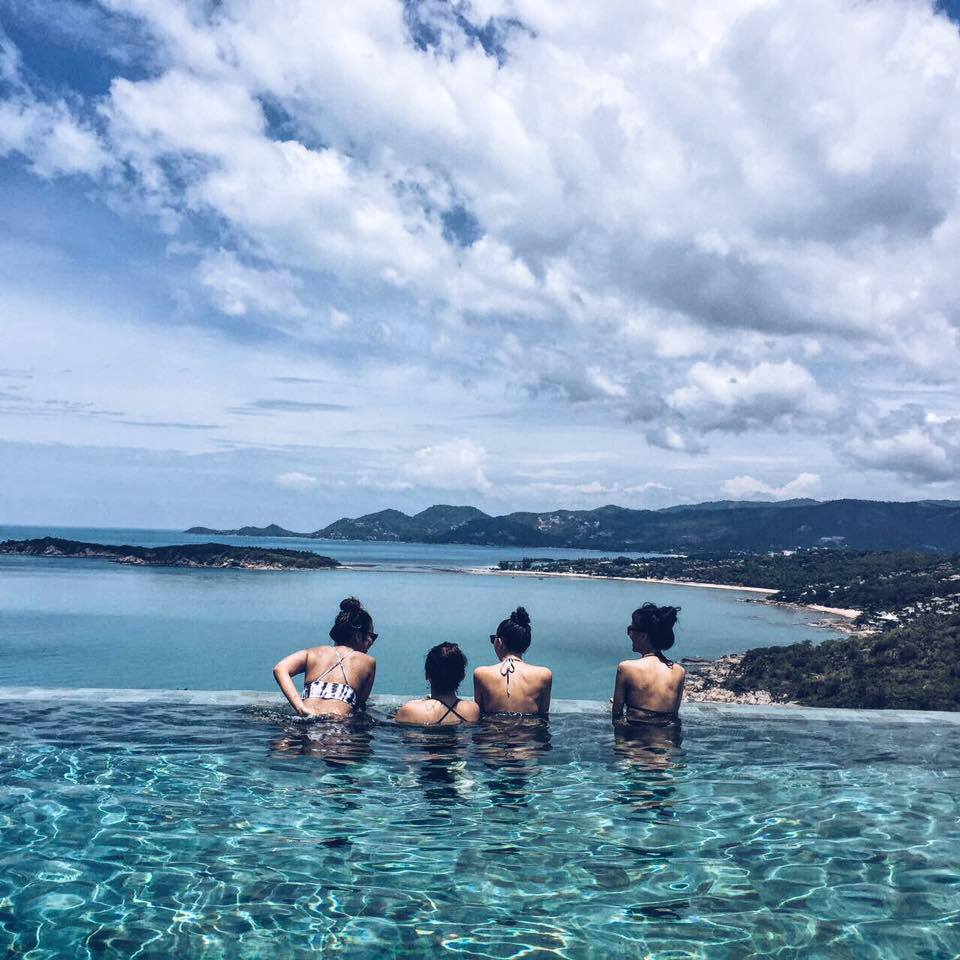 “We took our first ever “company trip” to Koh Samui where we were hosted by Samujana and Miskawaan Luxury Beach Villas. Prepping for the trip was fun enough—buying those huge swan floats online—and then we took a ferry to get to the island which was quite an adventure! (Read, a group of girls running around with luggage and no clue). The Luxe Nomad team are all really good friends outside the office too! Most memorable: the kathoey show at Starz Cabaret (thank you, Kayleigh from Miskawaan for taking us out), a beach rave at Ark Bar, and midnight swims in the ocean… and then waking up at 9am to tend to emails over breakfast.” 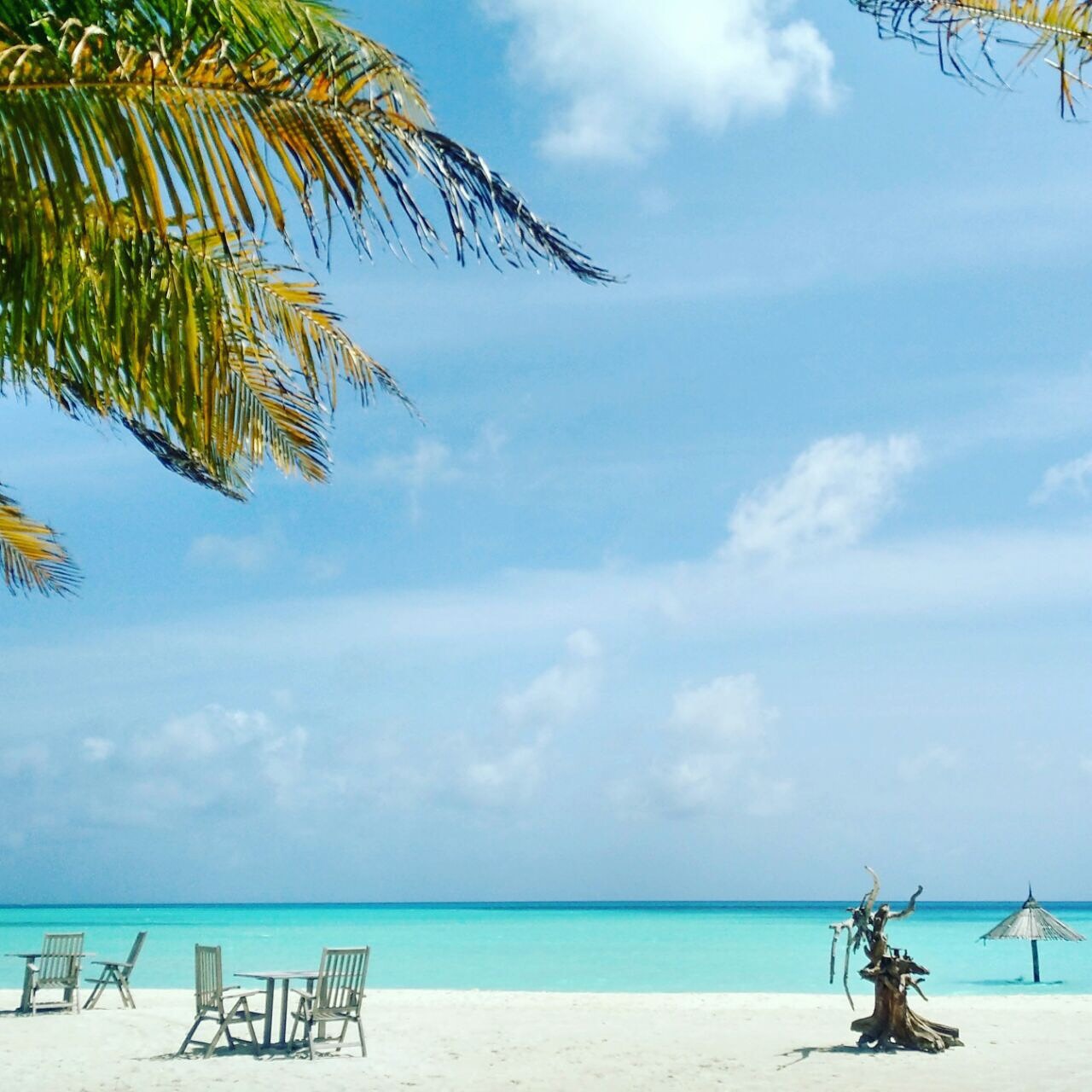 “That picture you’re looking at is not from a postcard! The Maldives had the bluest, warmest waters I’ve ever seen. My husband and I swam with whale sharks, went line fishing, and watched the sunset on a powdery white beach with skies that go on forever.” 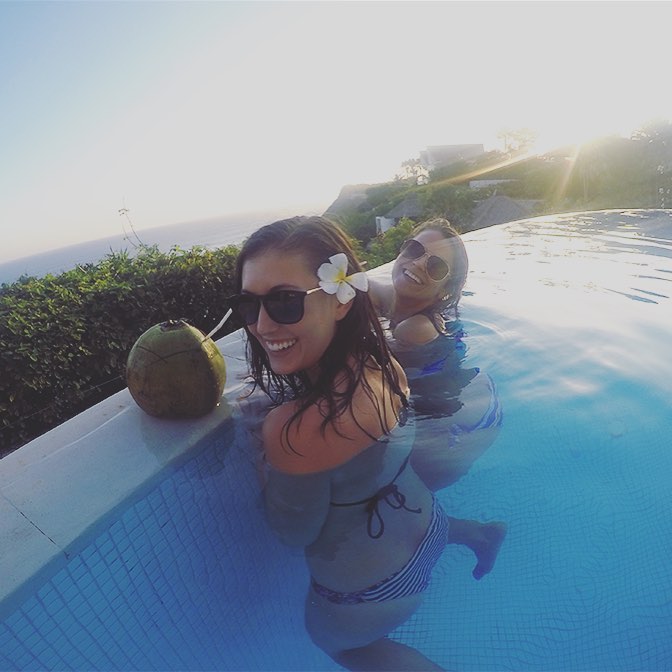 “Bali is always a good idea, but this year I got to take one of my best friends from the States for her first adventure to the Islands of the Gods, which was really special. The highlight of the trip was trekking Mount Batur at 3am in the pitch dark — worth it to witness the spectacular sunrise! We stayed at The Edge, a magnificent villa with butler service and the best views in Bali, and my boyfriend appreciated that it was just minutes away from Uluwatu’s legendary surf breaks.”

#4  A Road Trip from Vancouver to Calgary, Canada 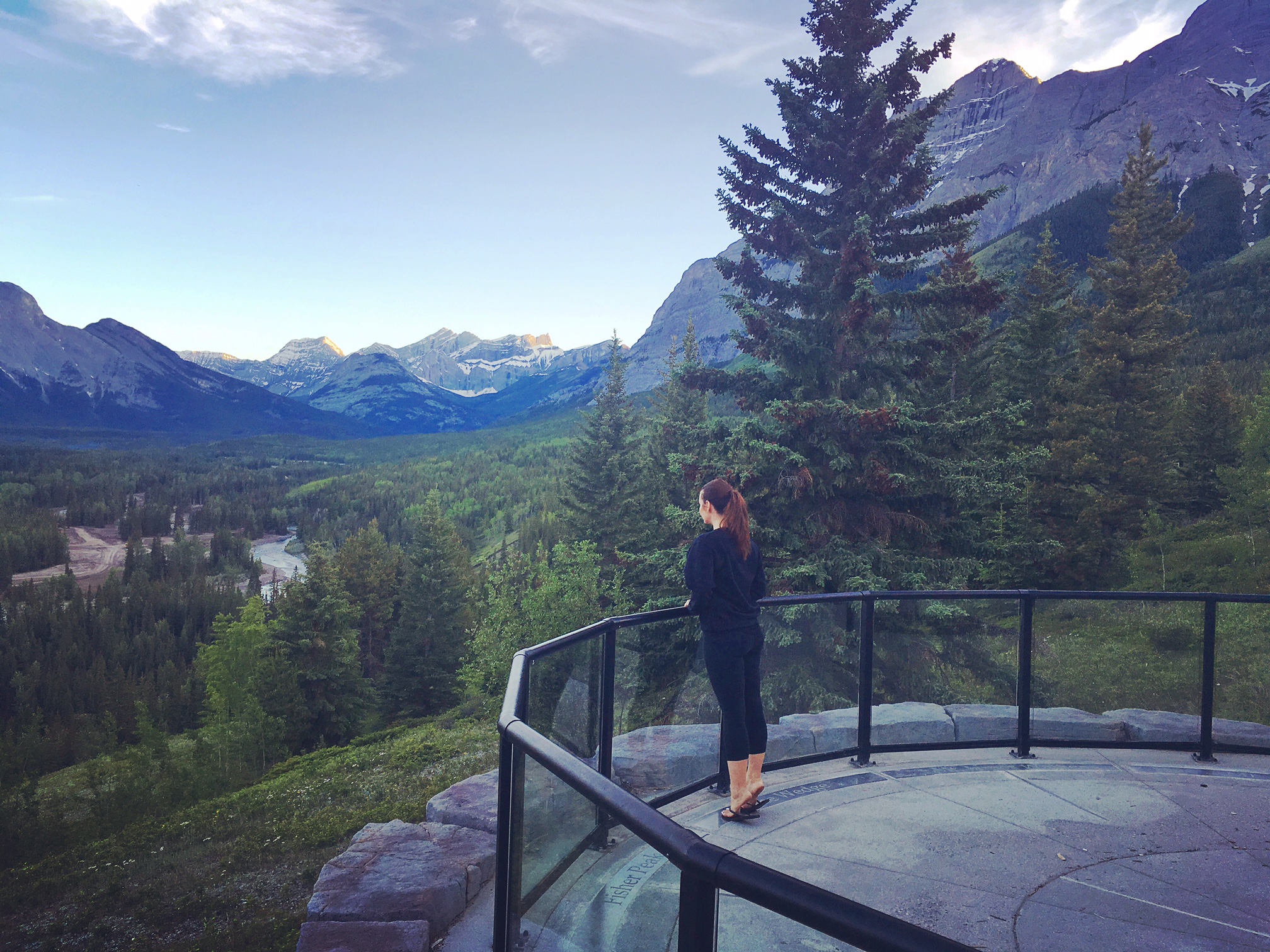 “I loaded up the car with my bestie, and drove 997km from Vancouver to Calgary through the majestic Rocky Mountains, stopping whenever we pleased to appreciate nature and fresh air. The snow still capped the mountain tops, but it was warm and sunny. I may have taken a thousand photos over 3 days, but none of them did the view justice.” 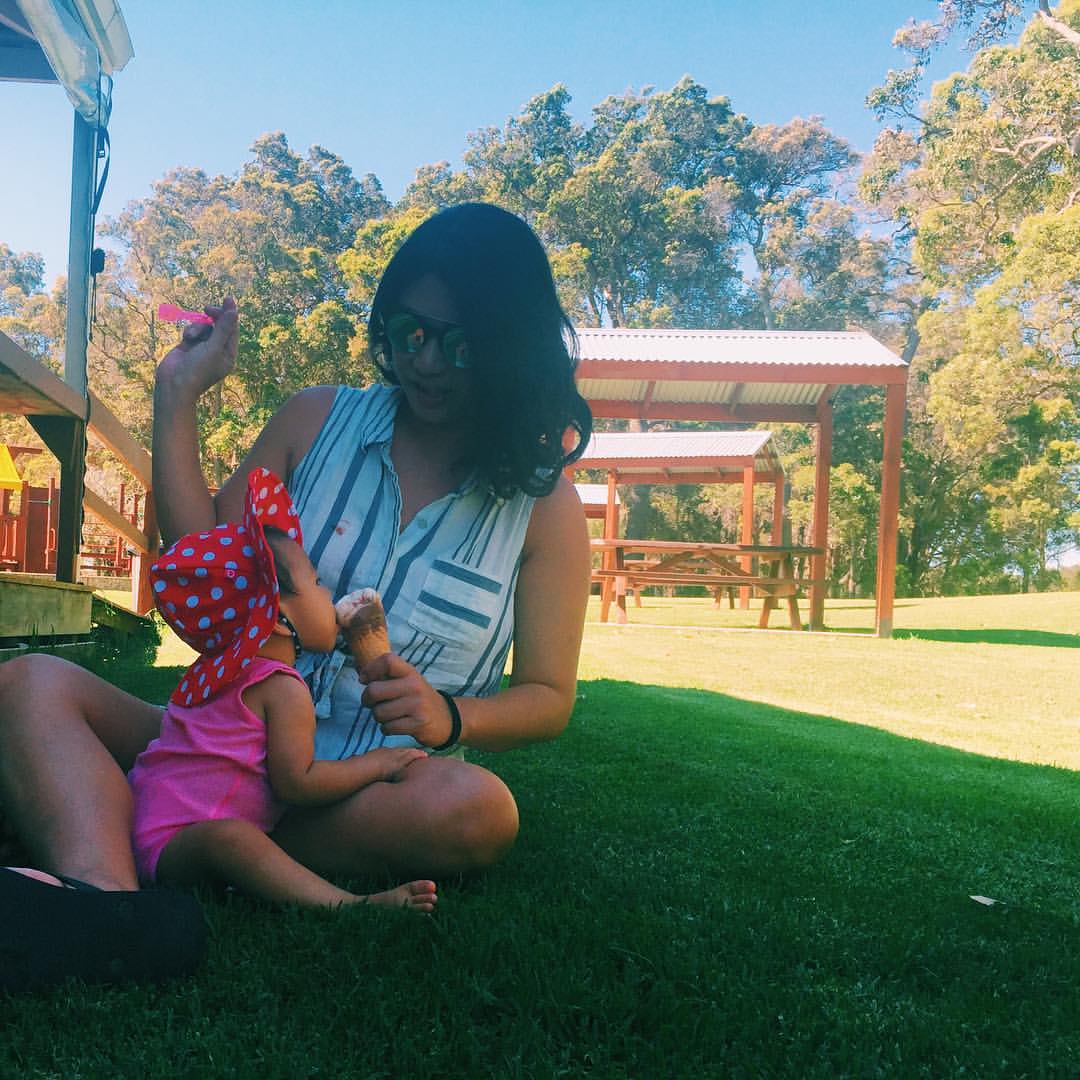 “Vineyards and beaches here are just 5 minutes away from each other. We go to the Margaret River Woodfired bakery at around 3pm for freshly-baked loafs (the baker goes surfing in the mornings), then to Cullen Winery for biodynamic, organic wines (no hangover!) and then to a place called The Tavern in Margaret River Town for pub grub and really good nasi lemak.” 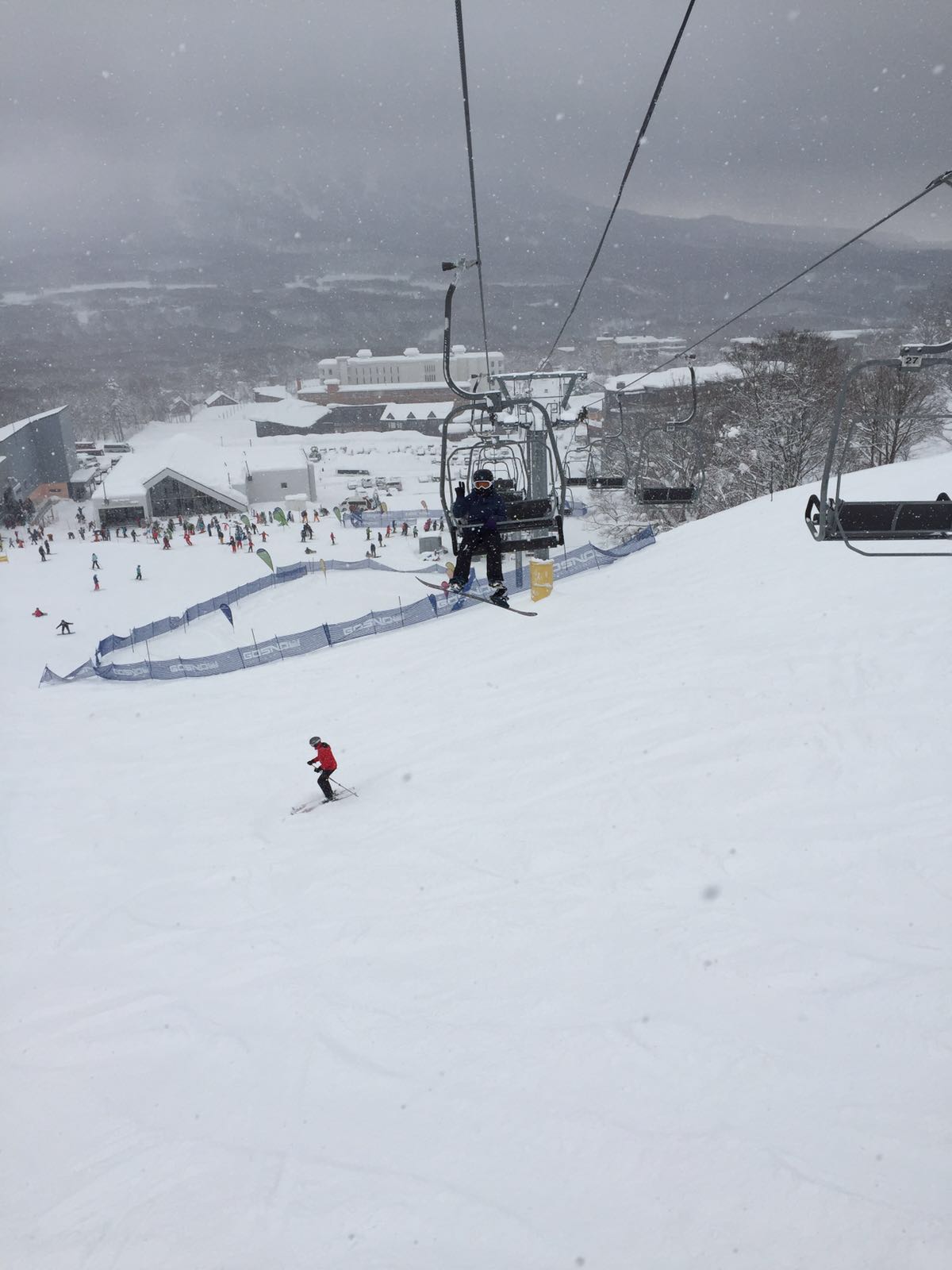 “I say and see “Niseko” a hundred times a day so of course I had to go there too! We stayed at Youtei Tracks which was just superb—it’s one of The Luxe Nomad’s best Hirafu stays—and we were so close to so many of the best restaurants, bars and ski lifts. We also got a Niseko United All Mountain Pass so we could explore Annupuri, Niseko Village, Hirafu itself and Hanazono, where there’s a snow park for kids and a restaurant with fantastic views of the slopes.” 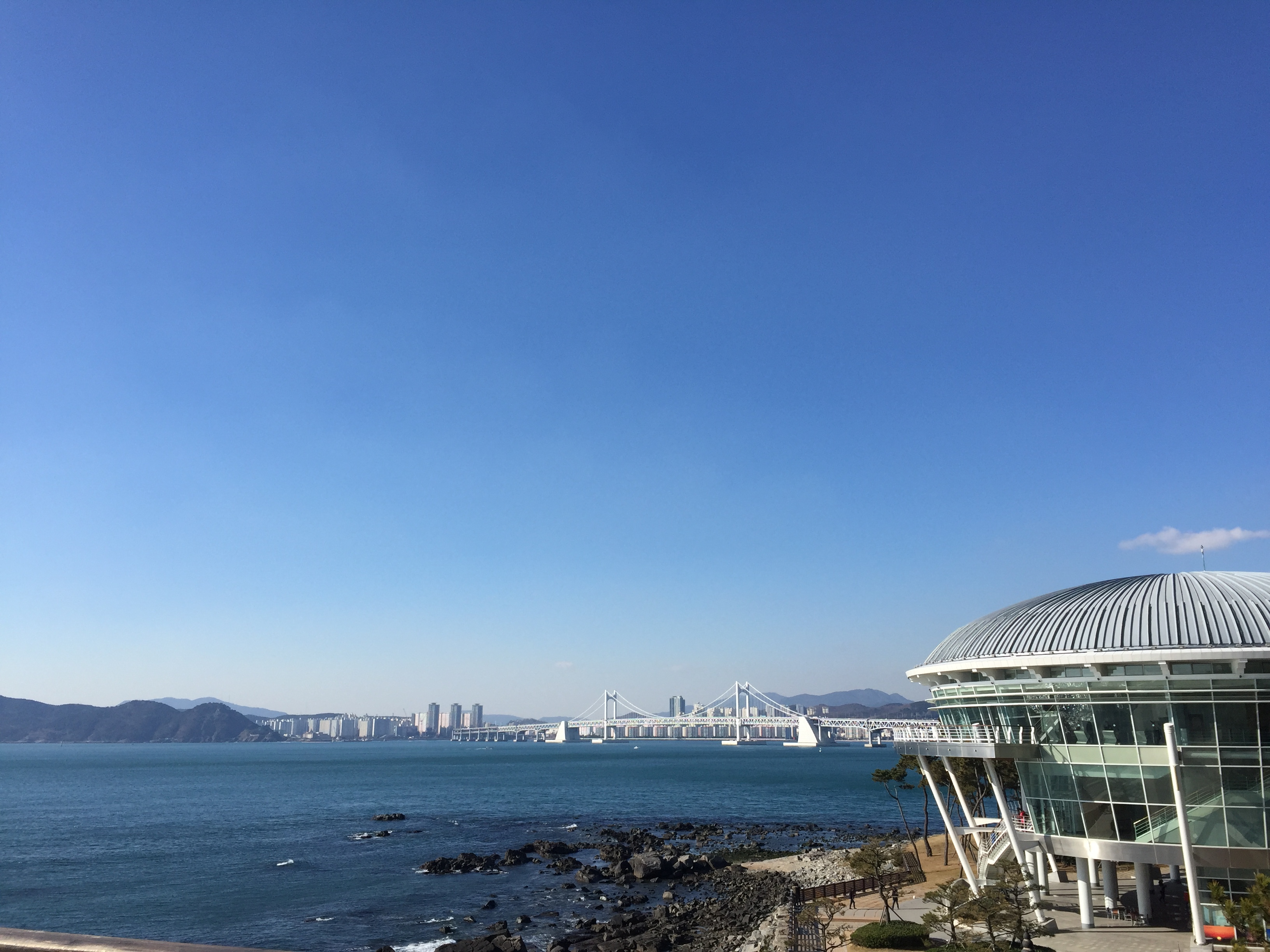 “My husband and I were getting ready to move to Singapore so we spent the night at a hotel in Haeundae, which is home to one of the nicest beaches in South Korea. In fact during summer, almost the entire country descends on to Haeundae. I already miss the Korean food; there’s a little-known spot that I love called Gaemi. I have to recommend the Busan Film Festival in October if you’re a cinephile—I got to ask Tilda Swinton a question during a movie Q&A session, partied with Harvey Keitel, several French directors and one very famous Korean movie star (can’t remember his name now though!).”

#8 A Birthday Trip to Japan 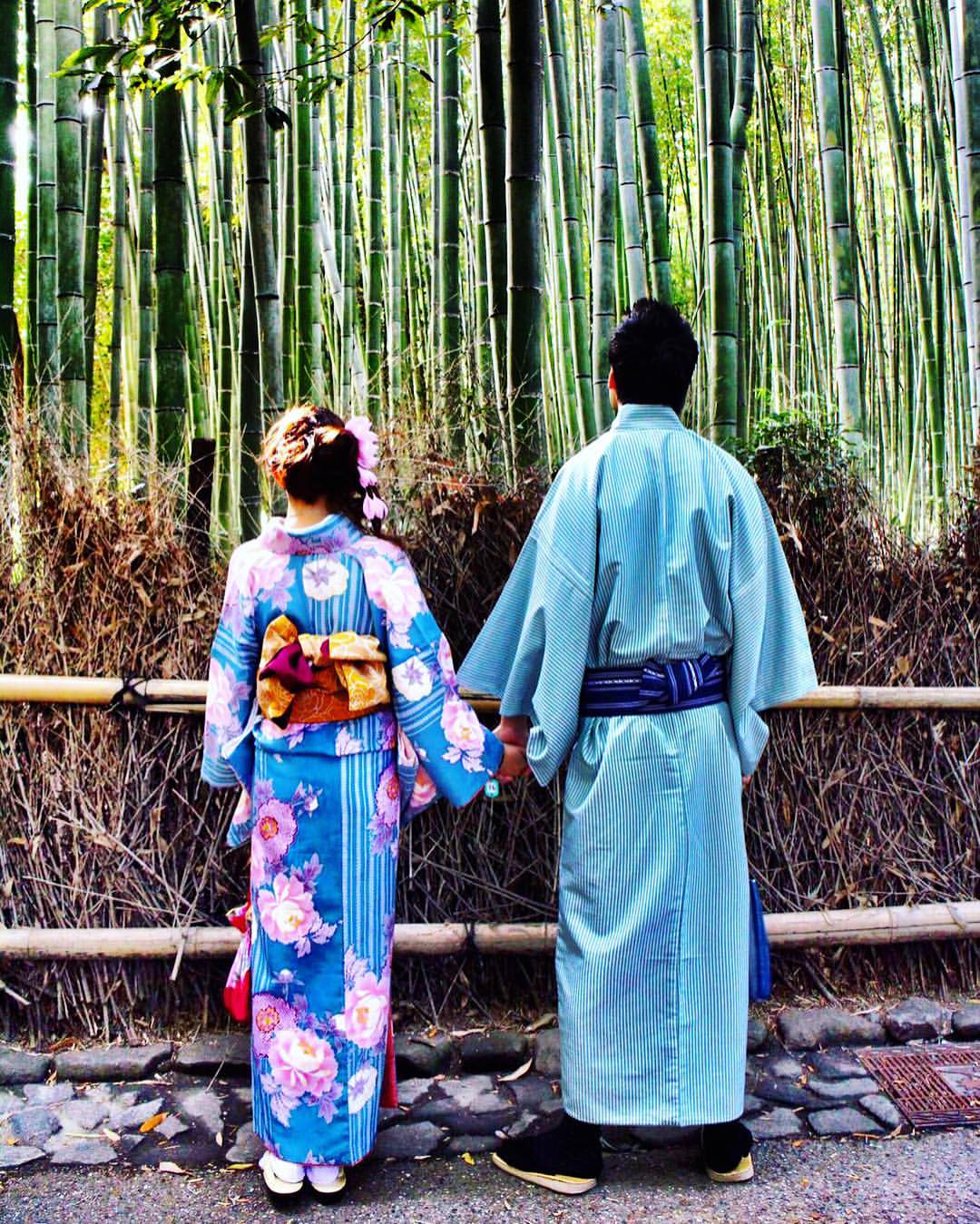 “The Mrs and I spent my 30 birthday all around Japan; Tokyo, Kyoto, Kanazawa and Osaka. It was even more special because it was my first time in Japan, and luckily the weather was great when we went in October. Definitely the best birthday gift.” 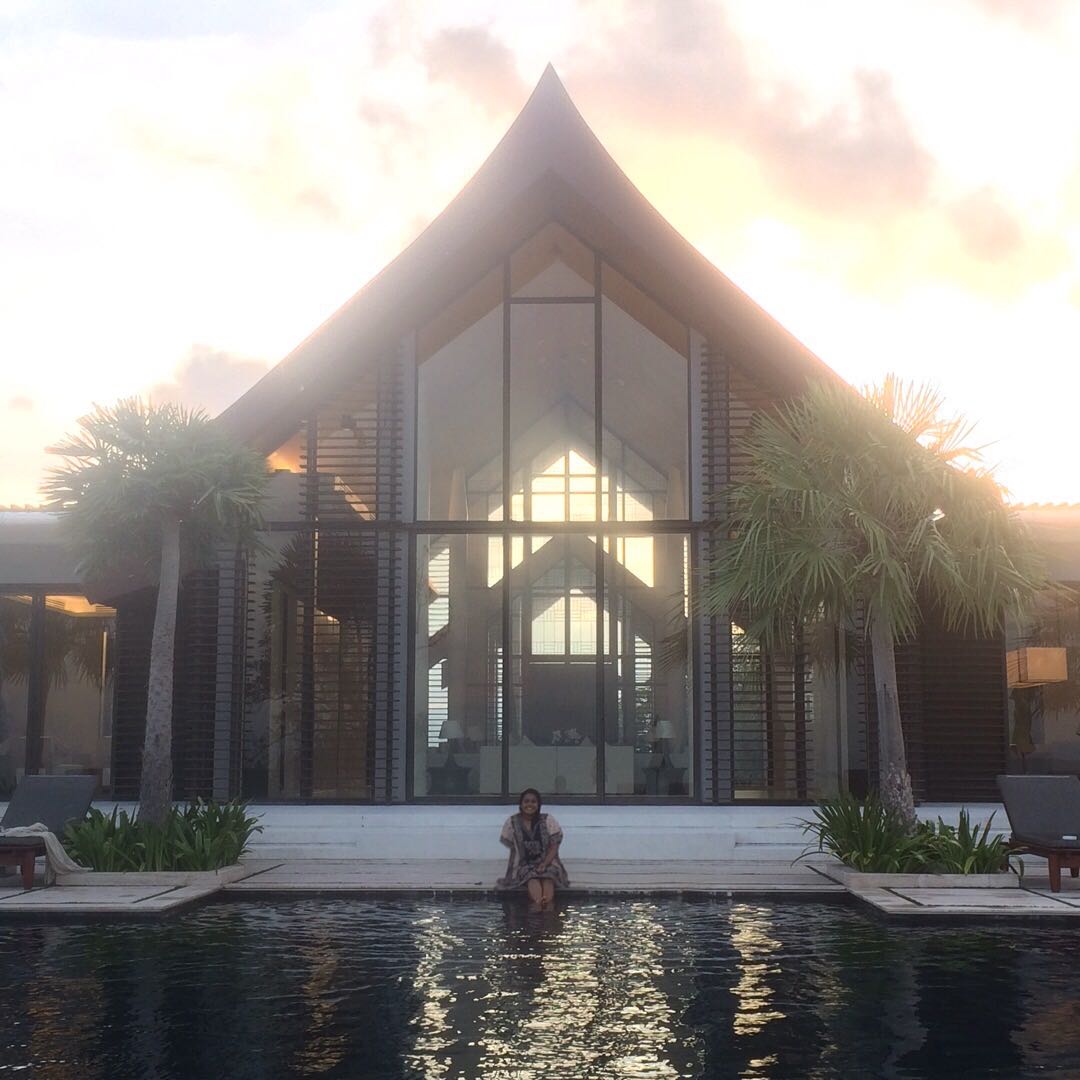 “We went on our first ever work trip to Villa Saan and Villa Sawarin. Villa managers at both villas were very accommodating and made sure we had everything we need, including stuffing our happy tummies! We have to thank them again for helping us take silly Boomerang shots for Instagram and blowing up our giant pretzel and donut-shaped floats. Of course, waking up to the most spectacular panoramic view always left us in awe.”

The Ultimate Gift! WIN a Free Stay at AYA Niseko