Think its time you hang up your summer festival booties? Surely not, as in California, the season for fall music festivals are about to begin! Hop on a plane with your festie bestie and get ready for cooler weather, laid-back vibes and seriously killer line-ups.

Read this too: 6 Amazing F&B Festivals in The USA 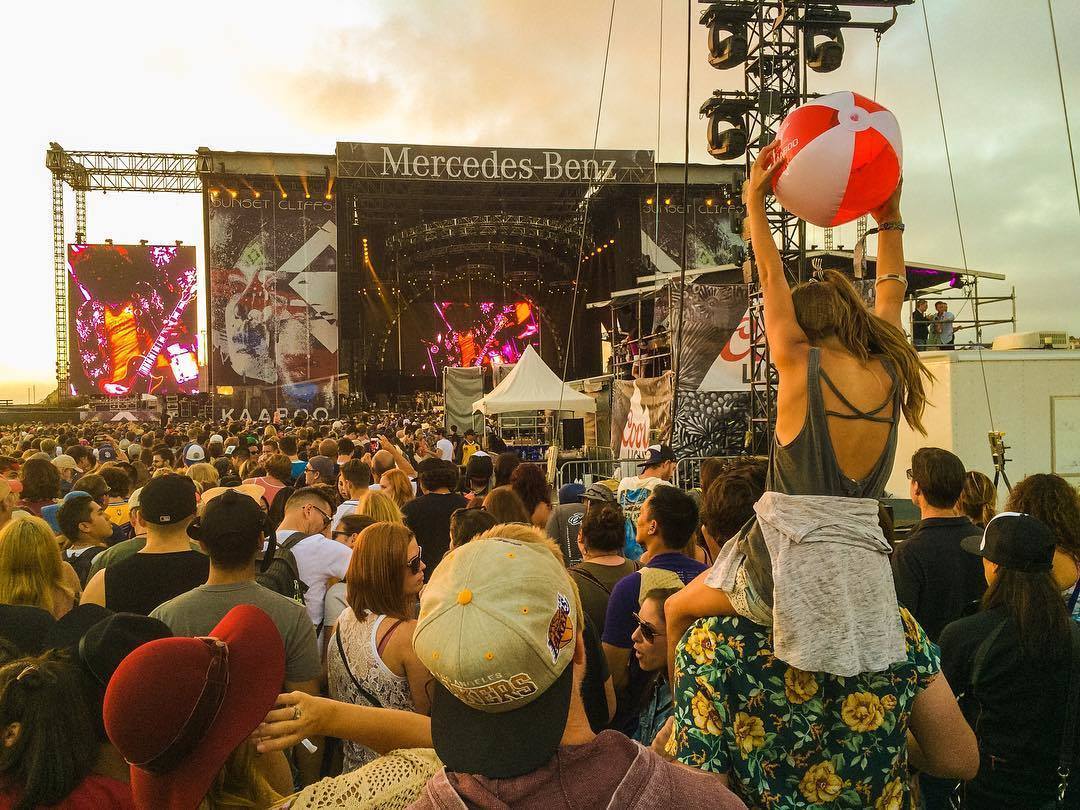 For three days in September, the upscale Del Mar Racetrack transforms into an immersive sonic playground for KAABOO, a music festival that replaces the normal grit and grime of festivals with posh experiences curated for an older, more refined audience. Think spa indulgences, contemporary art installations, Vegas-style pool cabanas and gourmet food; KAABOO is the place where you can catch rare acts you won’t find on other festival lineups. If you’ve ever wanted to see Pink, Tom Petty or the Red Hot Chili Peppers live, this year definitely won’t disappoint! 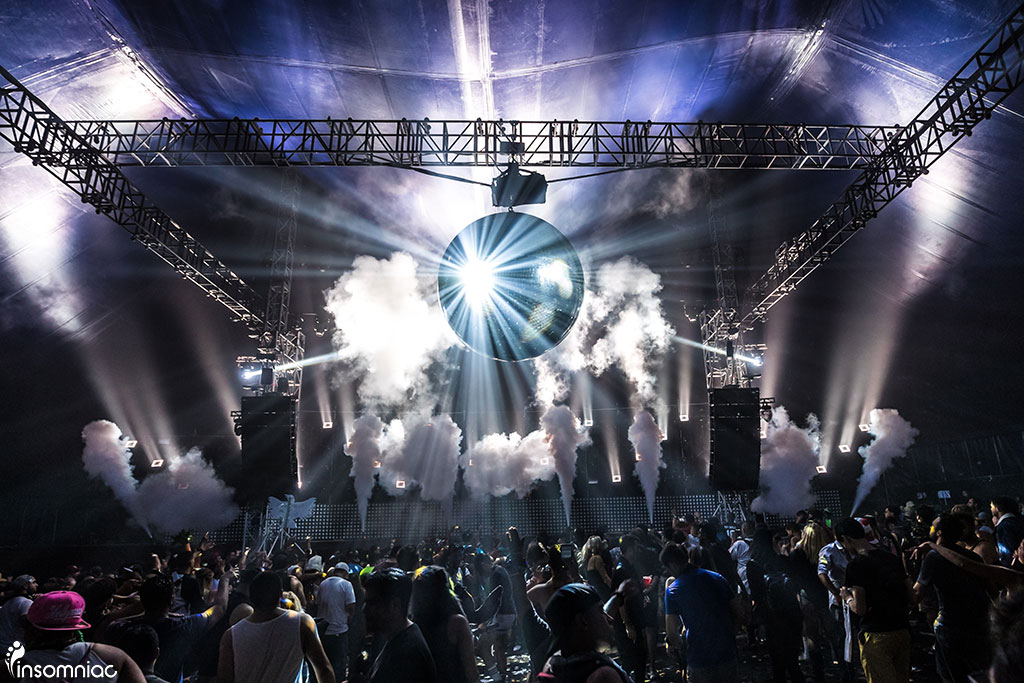 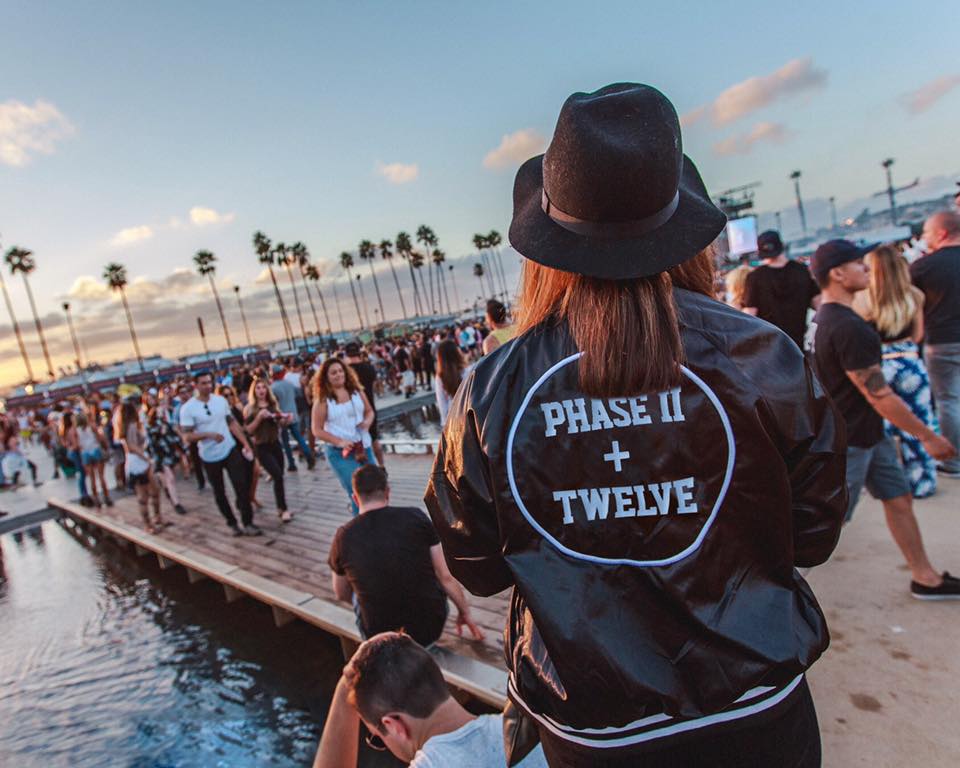 It might be autumn, but CRSSD is all about hanging onto those tropical summer vibes. The bi-annual festival is set against the Pacific Ocean at San Diego’s Waterfront Park, creating a sun-kissed atmosphere where you can get your groove on at 3 different stages. Since its inception three years ago, CRSSD has become California’s shining beacon of the underground music scene. With an almost entirely deep house lineup including Cut Copy, Hot Since 82 and techno legend Richie Hawtin, you can expect nothing but chilled out beats while the sun sets over the San Diego harbour. 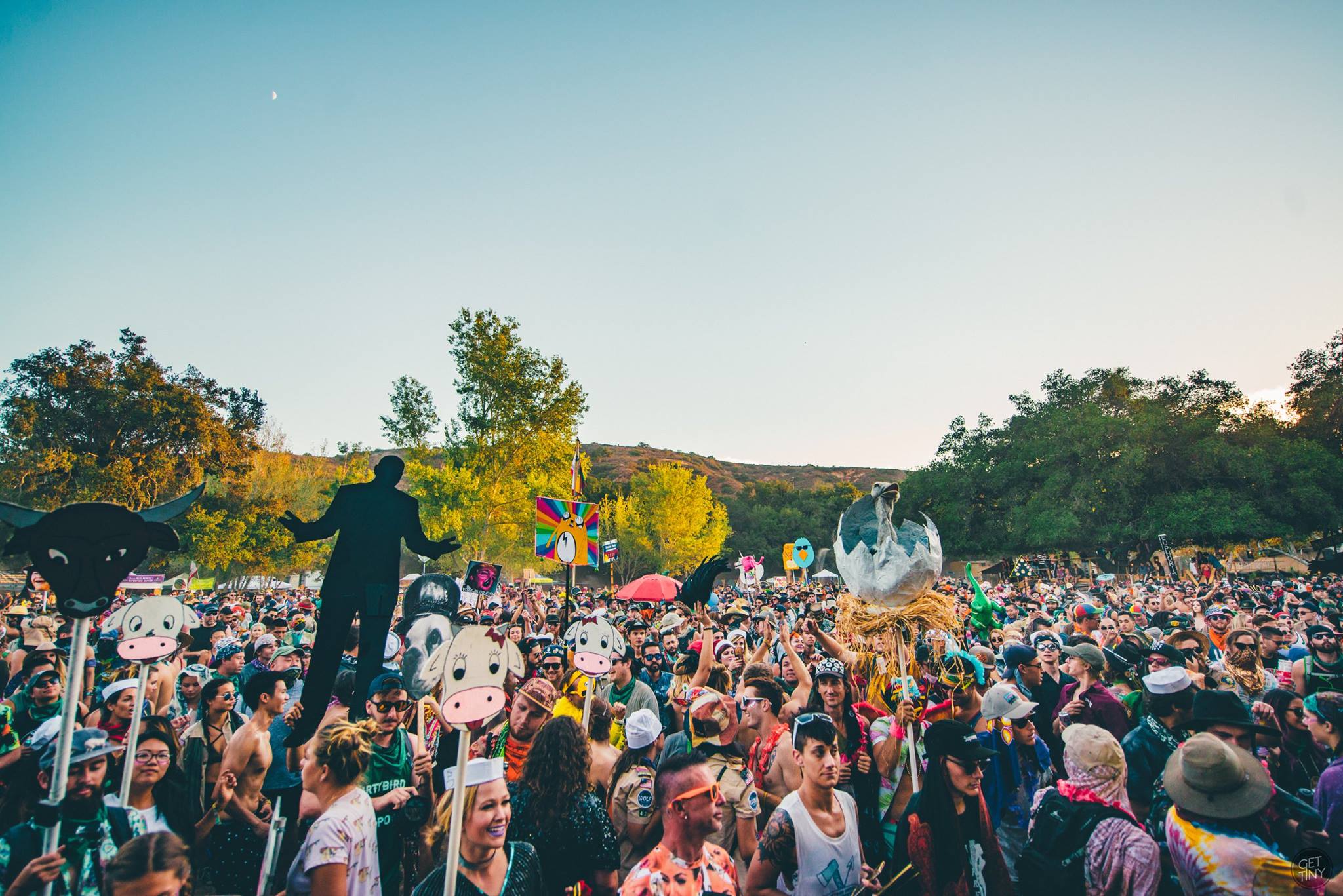 When Dirtybird record label bossman DJ Claude VonStroke joins forces with The Do Lab, you know it’s going to be a good time. Not your usual festival scene, Dirtybird Campout is basically summer camp for adults, but with a really great soundtrack. When you’re not getting down to booty dancing deep house from all the usual Dirtybird suspects (including our fave Justin Martin!), you can fulfill your childhood nostalgia with games and activities you’d find at summer camp. There’s capture-the-flag, dodgeball, face-painting, guided nature hikes and archery, to name a few! 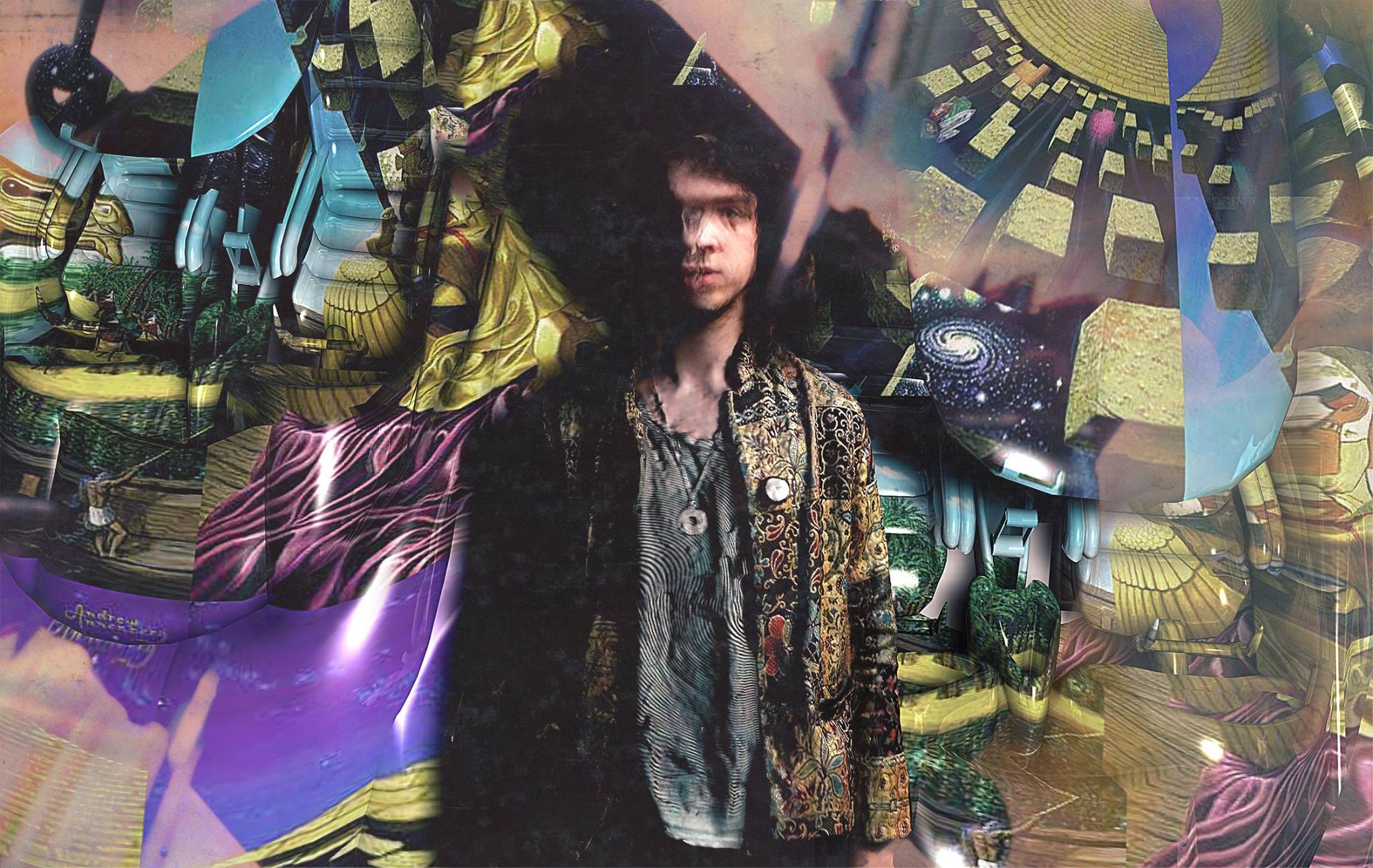 There are festivals, then there’s Desert Daze. Designed to be a “profound experience” nestled in the otherworldly landscape of Joshua Tree National Park (about a 4-hour drive from LAX), this intimate 4-day festival takes place at the largest spiritual retreat center in western USA. Surrounded by captivating architecture by Frank Lloyd Wright, you can feel the palpable energy of an on-site magnetic field. Camp under the twinkling desert sky and get down to one of the funkiest line-ups we’ve ever seen, including old school rock legends Iggy Pop and Ty Segall!

Going the Distance: Cool New Passport Holders to Splurge and Save on

What to do in Singapore: January 2019