“A journey is best measured in friends, not miles.”—Tim Cahill 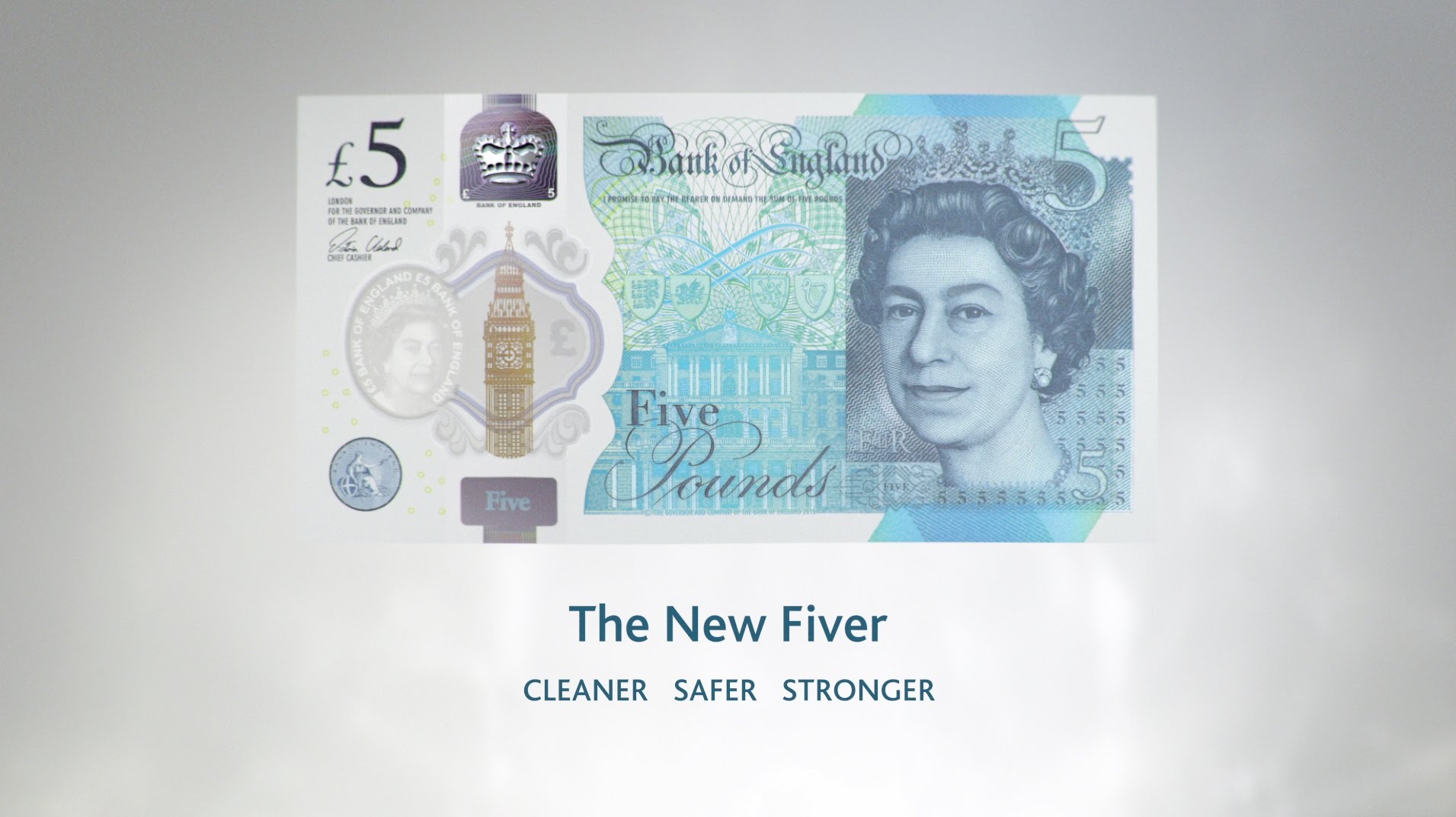 What: The new £5 British pound notes introduced this summer.

What: Uh ok, The Bank of England revealed a secret ingredient in the make of their new notes: animal fat. Naturally, people are quite appalled, and have started a petition against it that’s already gotten 115,000 signatures. “This is unacceptable to millions of vegans, vegetarians, Hindus, Sikhs, Jains and others in the U.K.,” the petition says. In an explanation from the bank, they admit that they had only become recently aware that the polymer being used is derived from animal fat. The same company that provides the polymer also serves currency in Australia, Canada, Mexico and New Zealand, but no other bank has yet to reveal more.

#2 A City With More Bikes Than Cars

Who: Residents with thighs of steel.

What: Making history, the city now has more bikes on its street than motor vehicles. To be exact, the Copenhagen municipality says there are 265,700 bikes, compared to 252,600 cars. The great (and very necessary) achievement required effort behind it for years, including building more bike and pedestrian lanes, and as the head of the Danish cycling Federation credits, “strong political leadership.” Morten Kabell, mayor of technical and environmental affairs, added, “What we’ve shown the rest of the world is that if you build protected infrastructure, people will start riding their bikes.” We’re down for that!

#3 Not a Winter Wonderland

Who: The park received backlash worldwide.

What: Exploiting animals for entertainment is never the way to go. A Japanese skating rink froze 5,000 dead fish into the ice for decorative purposes, including fish arranged to spell out the world ‘hello’. The rink was then forced to close down and the park’s officials have since apologised. In an effort to make right, they will hold a memorial service for the fish but first, it would take about a week for the rink to melt completely.

#4 Plants Get Seat Priority on This Subway 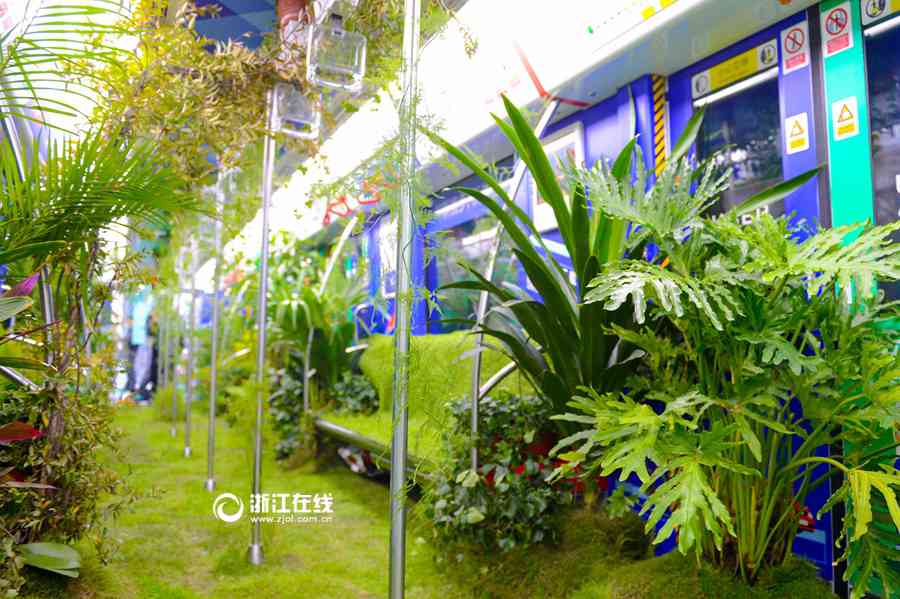 What: Although the country is known for its pollution, the 12m long forest display hopes to be the small change the environment needs. To introduce the city to the idea of going green with public transportation, a carriage was decorated with plants and moss, as if built into a tropical forest. While some people weren’t sure what to make of it, many took to social media to share how refreshing it was. Well done, China!

#5 Everyone, Meet The Samata 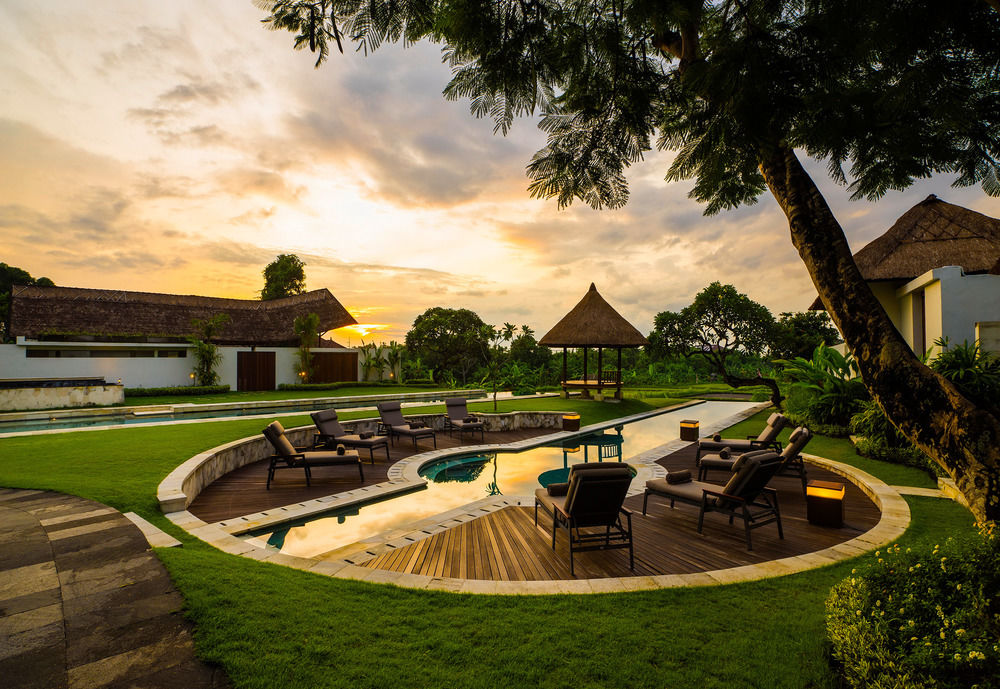 Who: Healthy sun-seekers looking for a revitalising getaway to rebalance their body and mind.

What: In Sanskrit, “Samata” means the state of equilibrium between body, mind and soul, and that is exactly what the resort offers each cherished guest. The small number of suites and pool villas means guests experience highly personalised service. Spend your days gazing out over emerald rice fields and the shimmering Indian Ocean, revitalising yourself with their state-of-the-art fitness facilities, experienced personal trainers, blissful spa and health-conscious gourmet restaurant.

Have you seen our last-minute villas for the holiday season?

How to be the Perfect Hotel Guest

A Guide to Christmas Holiday Fairs in Singapore 2016

0
Diandra Soliano December 2, 2016
No Comments Yet

This Year in Travel: The Most Memorable News of 2017