If you’ve ever wanted to get a glimpse of the colourful Moulin Rouge, play the famous piano in Once or walk along the countryside where the Von Trapps sang their famous songs, these five itineraries inspired by musicals are the perfect way to enjoy your next European jaunt.

Read also: Movies That Will Inspire You to Travel the World + The Perfect Snacks

The musical: Once is the kind of film that makes musicians fall even more in love with their craft. Set around a couple who meet on the streets of Dublin, Glen Hansard and Marketa Irglova (called “guy” and “girl”) begin writing and playing music together whenever they can. Known for its 2007 Academy Award-winning song “Falling Slowly”, the movie went on to become a live production in December 2011.

The destination: Across the street is Simon’s Place Coffee shop where the pair chatted over a cup of tea. Later, sitting at the piano, Irglova begins playing “Falling Slowly” at Walton’s music shop on South Great George’s Street. To this day, the staff regularly receive requests for piano access in order to recreate that scene. After working all night on recording their album, the musicians head south to one of Dublin’s most scenic places, Killiney Hill. It’s a great spot for a picnic with the famous Sugar Loaf Mountain in view and the Irish Sea below. Before the duo decide to go their separate ways, they walk through Temple Bar, one of the city’s most touristed destinations.

The musical: The Von Trapps weren’t just a fictional family, but a real life household that had to flee Austria during the start of World War II. Although some details were changed for cinematic purposes, the story of a singing family remains true, as does the location of their villa in Salzburg.

The destination: Start in Munich and head to Salzburg and Vienna while making stops along the way to enjoy local activities, sights and meals. Visits to Wilten Basilica, the Golden Roof, Mozart’s Birthplace, Neuschwanstein Castle, Oberammergau, Mondsee Church, Melk Abbey, Wachau Valley, the Kunsthistorisches Museum and the Alpine resort of Berchtesgaden are musts.

The musical: Based on a character by Charles Dickens, Oliver Twist tells the story of an orphan boy who escapes from his apprenticeship to travel to London. What follows is a tale of young pickpockets, a loving old man and the quest to find Oliver’s true family.

The destination: Although there aren’t specific Oliver tours, visitors can participate in Charles Dickens literary excursions such as the one offered by Tours International. Guests will get the chance to view the Kent countryside which inspired the writer; Dickens World, a themed attraction; his home town of Historic Rochester where Oliver Twist‘s Nancy gives guided tours of the area; and Medieval Canterbury among other stops.

The musical: Taking place inside a seedy-yet-glamorous nightclub in 20th century Paris, Moulin Rouge is the colorful love story between a young poet and the club’s most notorious star. The real-life Moulin Rouge opened at the foot of Montmartre in 1889, where Aristocrats, artist and courtesans all gathered under one roof to drink the night away and enjoy the cabaret. 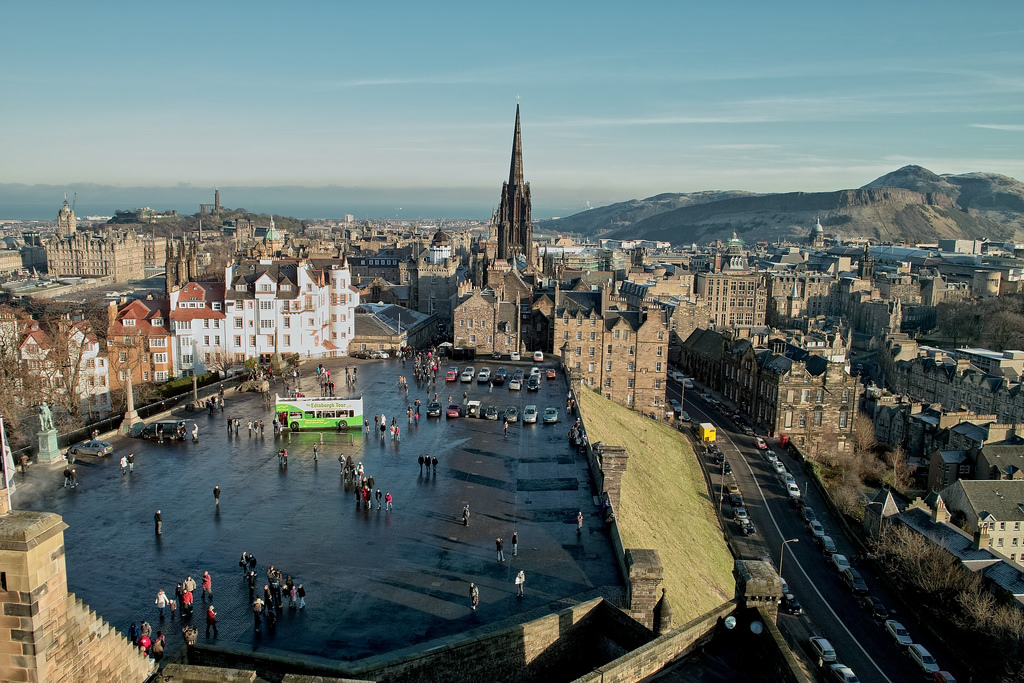 The musical: Imagine stumbling upon a town that since the 18th century has not changed, even its residents don their Age-of-Enlightenment garb, 100 years later. This is the setting for Brigadoon, a musical based on the novel by Alan Jay Lerner which was set in 1947. When New Yorkers Tommy Albright and Jeff Douglas get lost on a vacation in the Scottish Highlands, they discover this mythical city which only appears once every hundred years for one day.

The destination:  Cox & Kings offers an eight-day Landscapes of Scotland private journey that ventures through Edinburgh, Inverness, Fort William and Auchterarder. Along with private castle visits, travellers will spend a night within the walls of the royal stronghold of Inverlochy Castle, search for the mythical Loch Ness, and experience bottlenose dolphins and seals in Moray Firth.

The world is your stage. 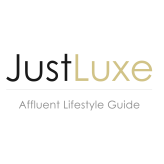 The Top 10 Best Restaurants in Singapore