“Travelling is more than having a destination in mind;
it’s discovering a place in your heart you’ve never been before.” — Mark Amend

#1 A Song and Dance by a University Men’s Choir

Who: 75 talented members of The Baylor University Men’s Choir.

Where: Onboard an Emirates flight from Nairobi, Kenya back to Waco, Texas.

What: How’s this for in-flight entertainment? The choir broke into a song called ‘Da Coconut Nut’ by Filipino musician and composer Ryan Cayabyab. “It was a spontaneous performance for the crew,” says a representative for Emirates. The entire performance was posted onto Emirates Airline’s Facebook page, receiving plenty of compliments such as this one by a user named Candy Sturm: “Is it weird that I am also clapping my hands after they finish their song and I am not even on board with them?” True that!

Where: Whilst Lizzie was in Canada.

What: In a scenario that seems all too familiar, Hillary Duff is the latest victim of celebrity robberies following vacation Instagram posts. After a couple of photos of Duff and her family having fun at a lake, and even taking a helicopter ride were posted onto her Instagram account, a group of burglars broke into the star’s Beverly Hills home. Reportedly, they made away with jewellery worth hundreds of thousands of dollars. The lesson from this? Think twice about what you post online!

#3 ‘Despacito’, More Than Just the Song of the Summer

What: It seems like people really do want to see how they do it down in Puerto Rico. Around this time last year, Puerto Rico was hit hard by the Zika virus. Who would have thought that a Justin Bieber remix would be Puerto Rico’s tourism saving grace? Hotels.com reported that searches for travel to the island have gone up 45 percent within the first two months of the remix’s release. Confirming that, page views for Puerto Rico on TripAdvisor went up too, as did searches on Expedia.

What: Pesto is best-o! This airport has decided to lift its 100ml restriction on liquids for pesto and pesto only, so travellers can bring home a jar of basil goodness. Only in Italy do hundreds of jars of pesto actually get confiscated at security checks. In return, airport officials ask for one small thing in return; a donation to the Flying Angels, an organisation that arranges travel abroad for sick children to receive treatment. 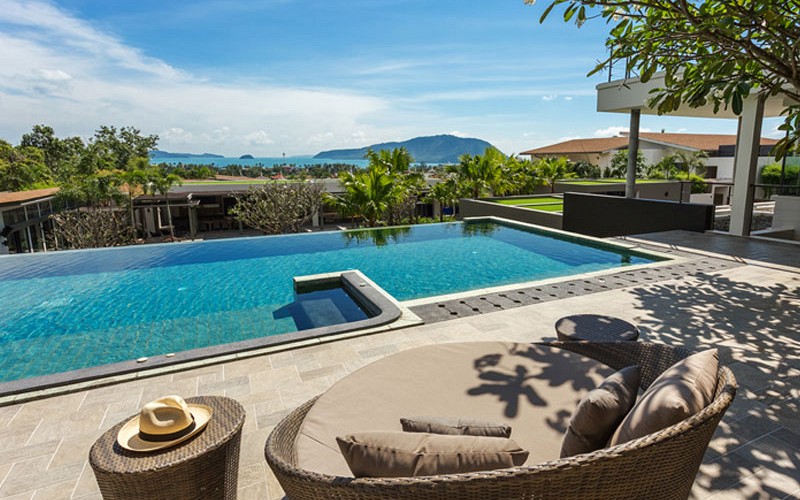 Who: Large families (with elderly relatives too), or groups of friends.

What: CasaBay villas are designed to create a combination of western technology and tropical Asian styling. Generous outdoor living areas with an overflow pool and a manicured tropical garden will make you relax in a seamless indoors and outdoors lifestyle. Contemporary and luxurious, it’s perfect for groups seeking a slice of heaven hidden in plain sight.

10 Statement Accessories for Your Summer #OOTDs