We’re not a big believer of the cliched ‘New Year, new you’. But we are, without a doubt, a big fan of food, as well as writing about it. January brings a lot of things with it; the awards season, post-holiday credit cards bills, a brand new yearly planner, and lists of things to look forward to in 2017. Exhibit A: all the food trends set to take the year by social media-storm.

Read also: 5 Restaurants Made Famous by TV and Film

#1 The Acceptance of Vegan “Meat” 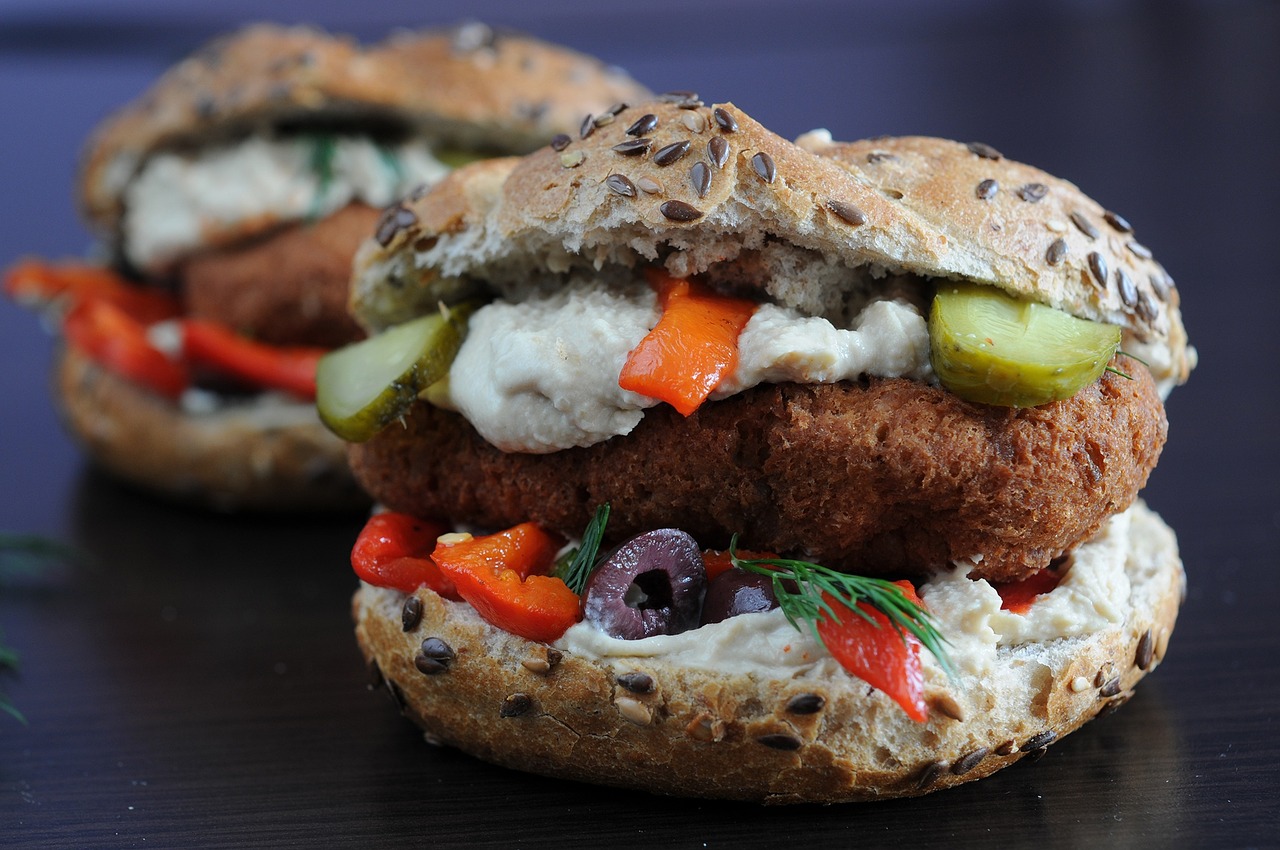 Burgers and meat go hand in hand, but you know, the vegan movement and all. We’ve more than accepted it, we’ve embraced it, and are even excited for the rebirth of meatless burgers. We’re not talking portobello mushroom burgers here, either. 2017 will slowly see more restaurants offering vegetable patties with juicy, meat-like textures and as some food experts predict, even faux rare blood. In general, expect to see a lot more greens on your plate disguised as something dare we say, more appealing. 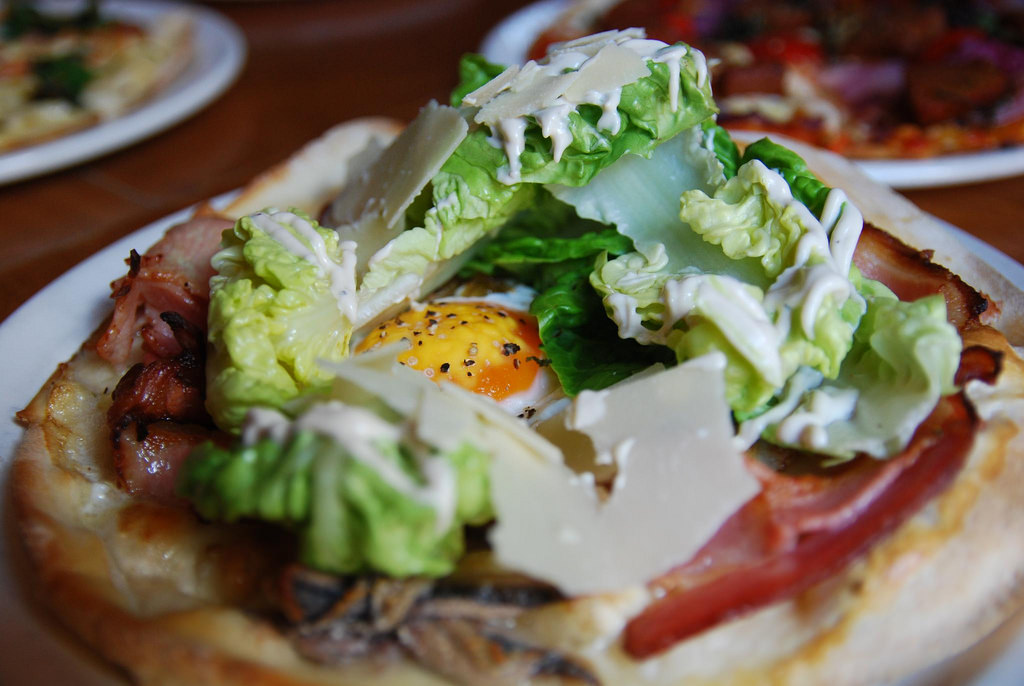 #3 One man’s Trash is Another Man’s Dinner 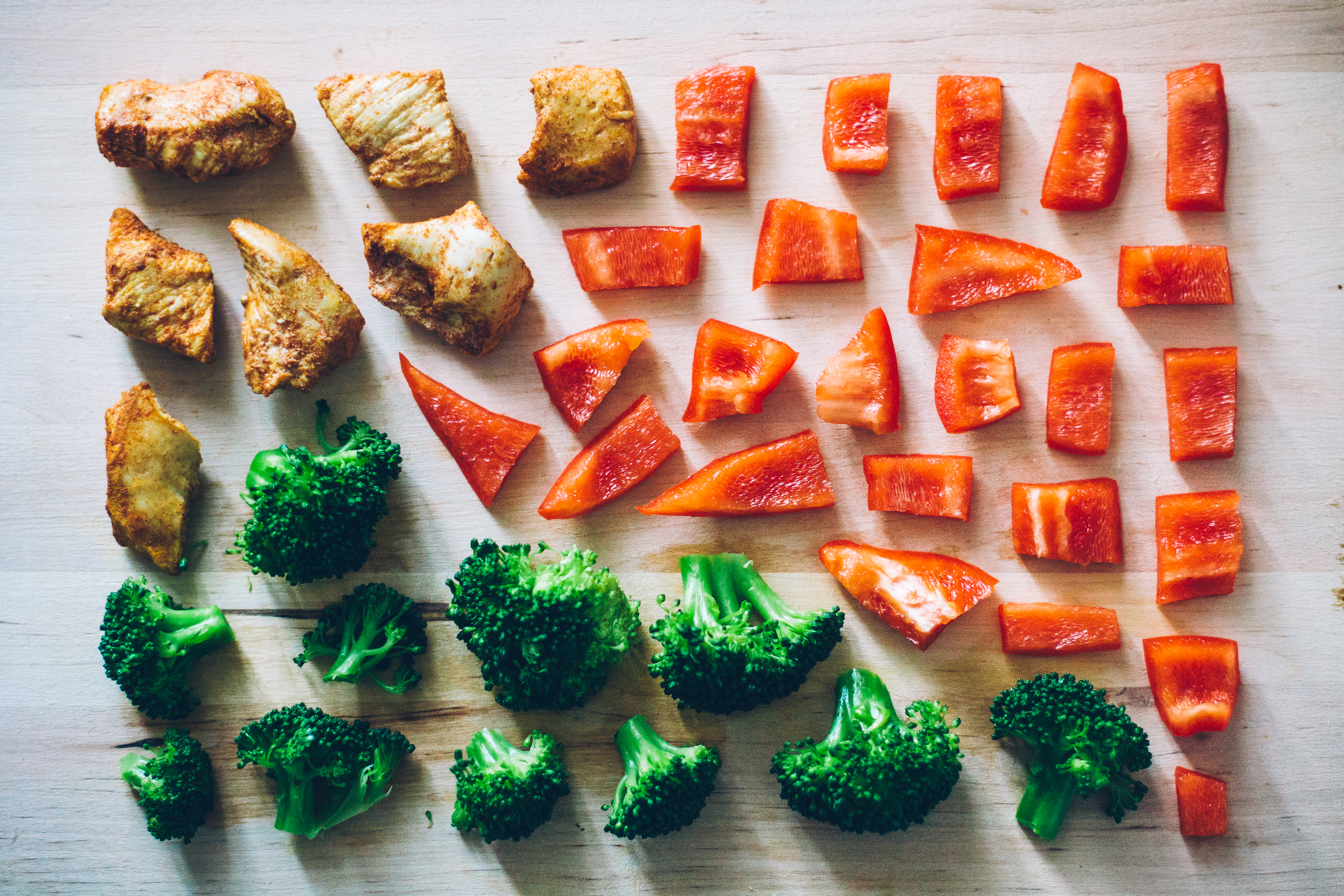 Without question, the world has shifted towards more sustainable methods of farming and cooking. So here’s what’s next: avoiding food waste. Dishes will be specially crafted with the use of food like stalks or juice pulp, that normally get thrown out. Restaurants will be equally as inspired by leftover-focused cafes that have already opened up in London and Brooklyn.

Lisbon has always been great but we predict it’s going to be the destination of 2017. And when in Portugal, munch on good, good Portuguese food. But if you think egg tarts are as good as it gets, you need to keep a look out for these five dishes. Portuguese cuisine features mostly hearty bowls of warm meat (typically fish), slathered with warm, simmering gravy. You’ll love it, we know you will. 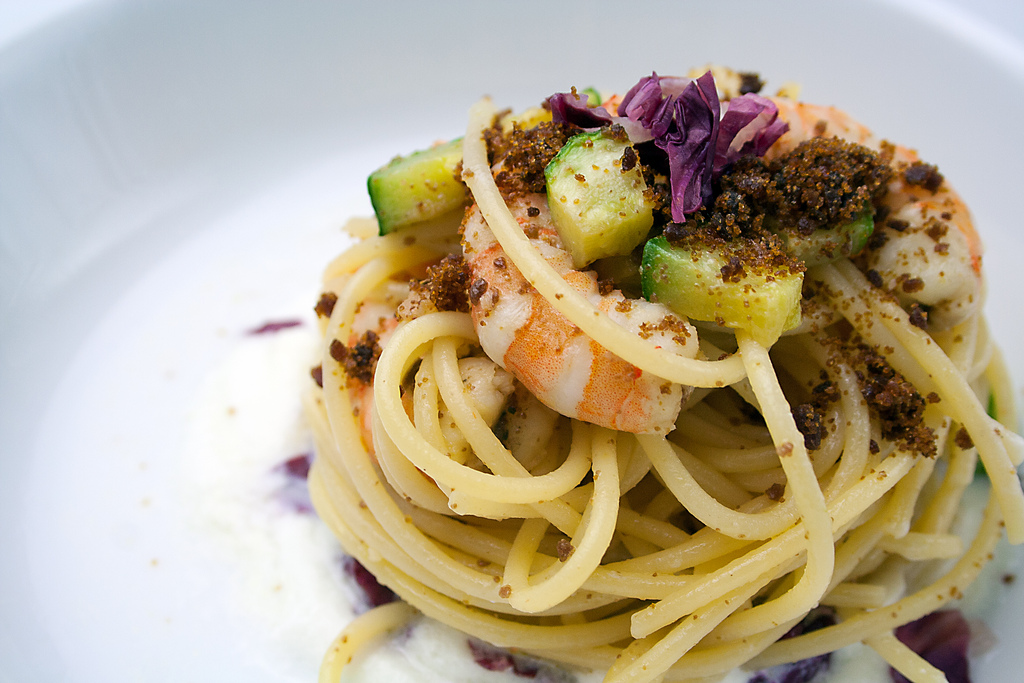 When it comes to pasta, everyone has a preference. But while it seems like pasta has been perfected (if it ain’t broken why fix it?), we don’t think this is all that horrible: more of vegetable pasta. Seaweed, carrot, beetroot — anything that can be spiralised or turned into pasta with a health kick. Taking that one step further, expect the rise of purple vegetable-made pasta.

Do You Really Need Travel Insurance?

Where to eat in Hong Kong: 8 great new restaurants and collaborations to try in May