“Maybe the best moment of your life will be on your next big adventure.” — Siya Zarrabi

What: Travel buddies? Not quite. The trio are currently enjoying their time in New Zealand while filming for a new flick called “A Wrinkle in Time”. It’s the first time in NZ for both Witherspoon and Kaling and by the looks of their Instagram shots, it probably won’t be their last. Kaling says she even watched Lord of the Rings to get ready. What’s on the agenda for the rest of their trip?  According to Witherspoon’s Instagram caption: “1. Hike these mtns, 2. Snuggle some sheep, 3. Meet awesome Kiwis.”

Where: All around the world.

What: De Pecol has been making headlines on social media for being the fastest person to visit all 196 countries, as well as the first woman to visit every sovereign nation. How fast exactly? Would you believe it — 18 months and 26 days! The trip came as part of De Pecol’s role as an ambassador for the International Institute of Peace Through Tourism. Travelling for both business and pleasure, she met with mayors and tourism ministers, to present them with Peace Through Tourism’s “Declaration of Peace”. And it all began with USD 10,000 saved up in babysitting money…

Who: The Indian government.

Where: Airports in India.

What: Once upon a time, India named all of its airports after historical figures. Granted, they did sound really cool; with names like Chhatrapati Shivaji International Airport, Rajiv Gandhi International Airport, and Netaji Subhas Chandra Bose International Airport. But one major problem persists — no one knows where the heck they’re flying into. The Indian Express reports that the government is considering renaming airports according to their respective locations. And instead of scratching the current names altogether, they’ll be renamed to terminals. That’s going to make things a lot easier for travellers!

#4 Stunning, But Not Lithuania… 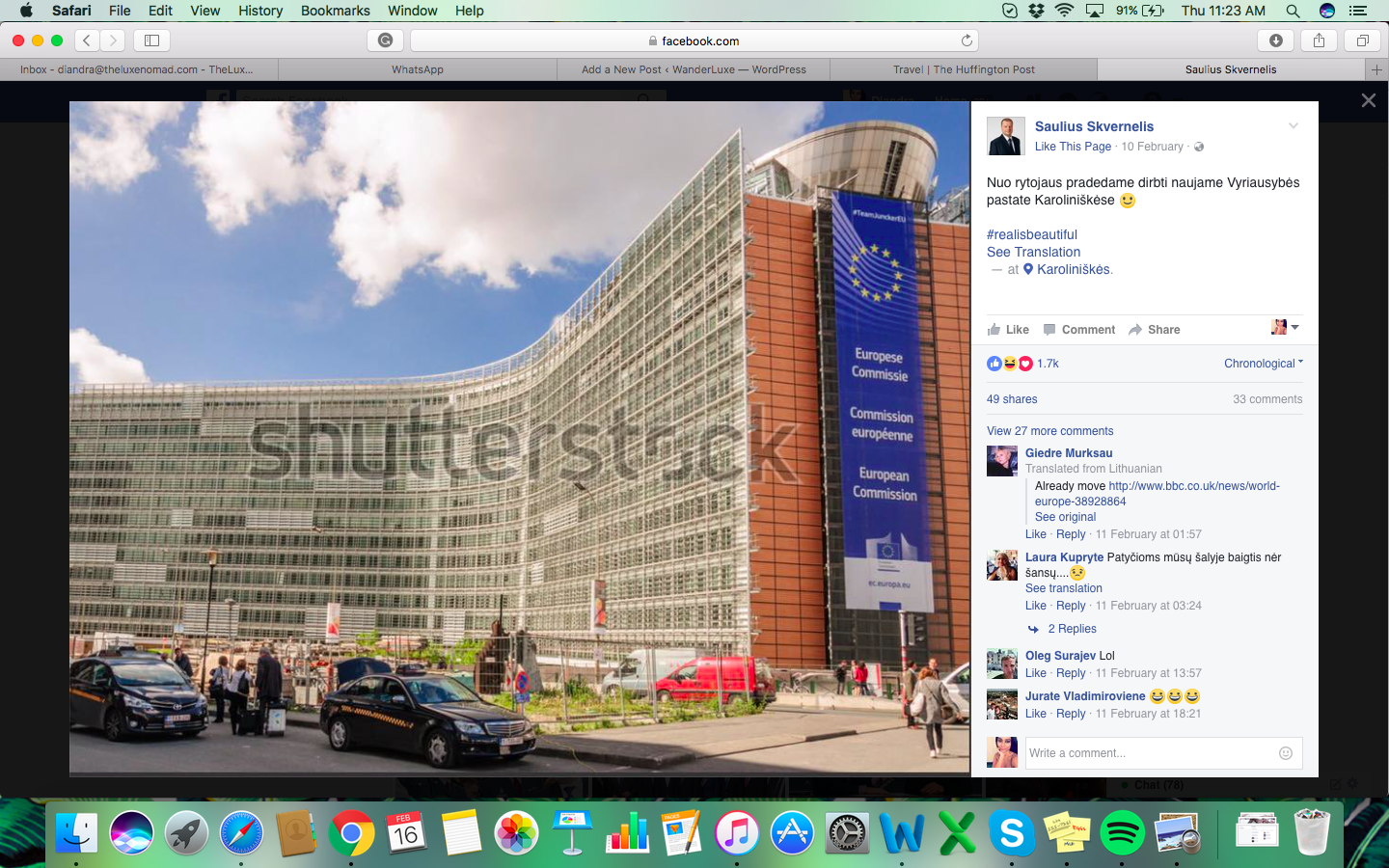 What: It’s ironic that Lithuania’s ‘Real is Beautiful’ campaign has been using images of other countries, to the point where its own Prime Minister poked fun at it on his Facebook page (image above). The now-deleted ads included stock images of a snowy Finland and a landscape shot of Slovakia. Since then, the CEO of the tourism board, Jurgita Kazlauskiene, stepped down so that “people who work here don’t become objects of ongoing attacks”. But that hasn’t stopped others  from uploading their own edits of ‘Real is Beautiful’, with obvious tourist attractions like London’s Big Ben and the ruins of Athens in Greece, accompanied by captions like “Great day sightseeing in Lithuania today”. 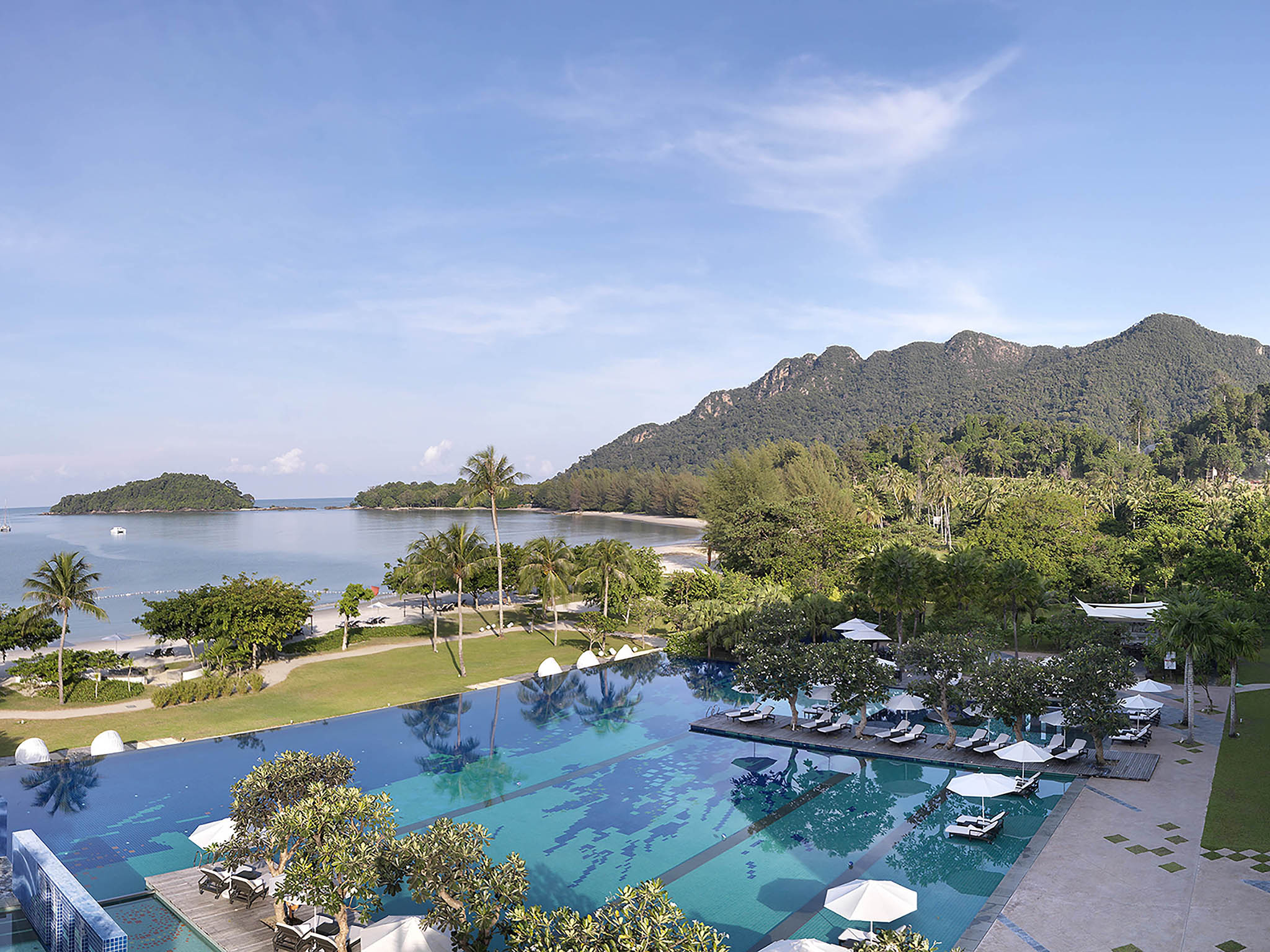 Where: The Danna in Langkawi, Malaysia.

What: The Danna Langkawi, a 5-star luxury resort located beachfront, is enveloped by an immaculate splendour of sandy beaches, marina and lush tropical hills. This boutique resort embraces the architectural beauty from the Colonial era in a Mediterranean ambience. We love the 3-tiered infinity pool, private yoga sessions, and riviera-style marina location. If you do too, book it from USD 211++ a night on The Luxe Nomad.

6 Insane Ways to Flaunt Your Riches in Dubai