#1 The last place on Earth 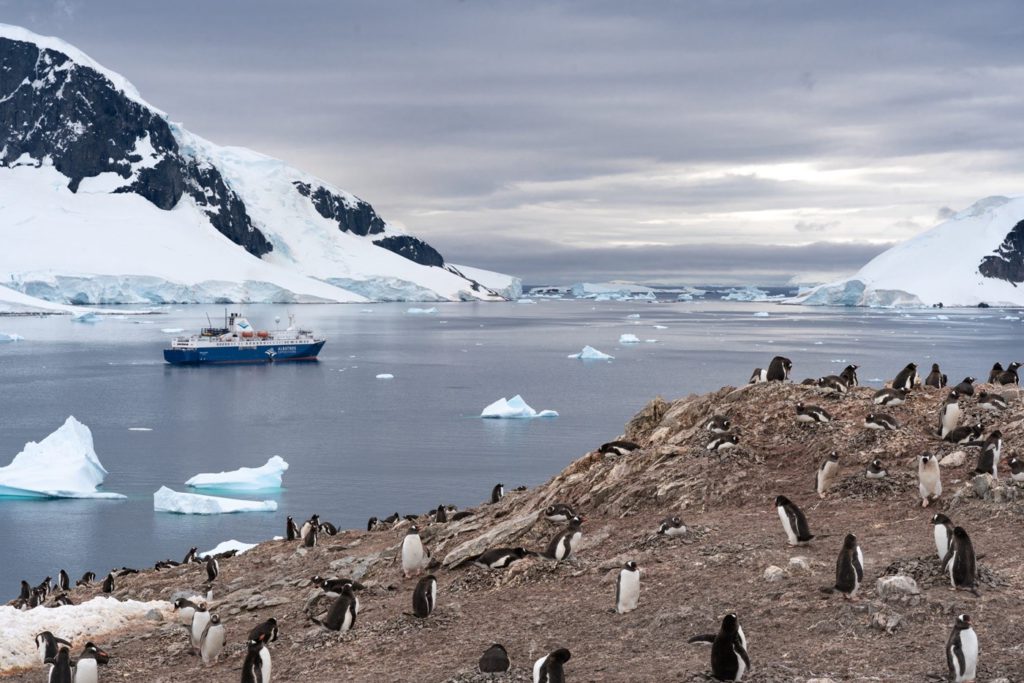 What: Arguably the most remote place on Earth yet more visitors have been venturing to the farthest South in recent years. We are a generation constantly on the prowl for the unknown and exclusive after all. Picture cruise ships with heated outdoor igloo rooms and business-class jet service to the continent. Scroll and wonder Instagram followers!

Why: 2020 marks 200 years since Nathaniel Palmer first laid claim to the discovery of the Antarctic mainland. But on the downside, “last-chance tourism” is very real. That pyromaniac, Global Warming, really likes to melt ice.

Very thankful to everyone who has reached out.
I did get sick in Papua New Guinea but I bounced back quick and finished an amazing 3 weeks in P.N.G.
I’m home for the holidays with my friends and family. Thanks for all the love and concern, see you in 2020! pic.twitter.com/SEcopCmqAB

What: Ok, the title may have been exaggerated. The heartthrob did contract typhoid or some similar bacteria while filming an expedition series on the remote island. He was quickly airlifted to Brisbane where he recovered in time to make it home for the Holidays. The Quibi show features Efron in the deep jungle for 21 days with nothing but basic gear, a guide partner and a will to survive.

#3 Closest to the sun 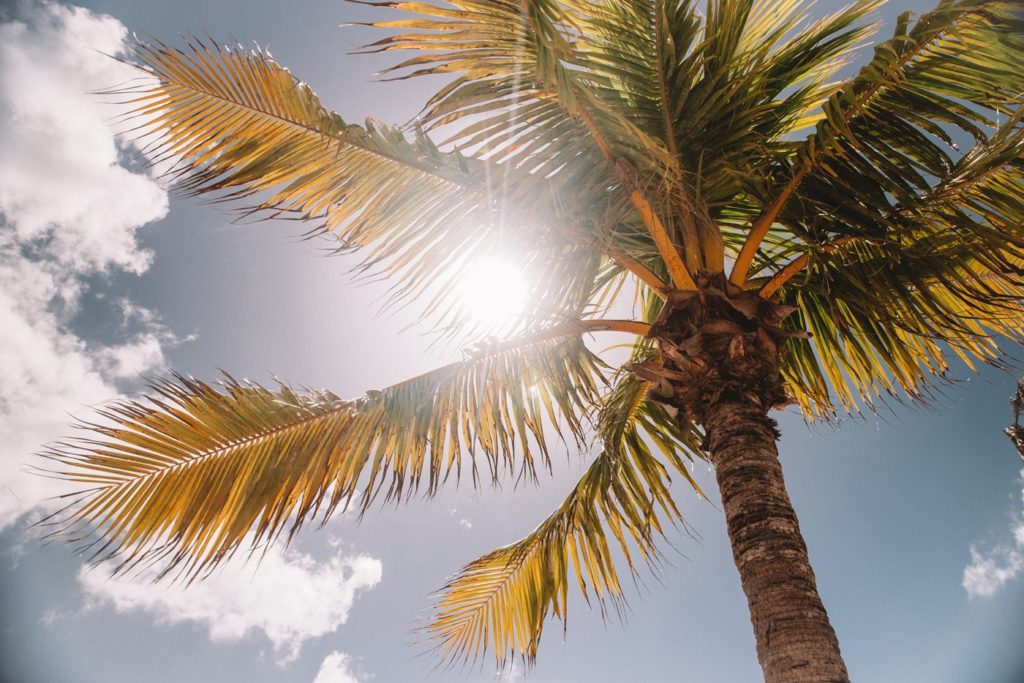 What: “Perihelion Day” is Earth’s annual closest approach to the sun. Occurring a couple of weeks after the winter solstice, our planet will be within just 91,398,199 miles of the sun.

Why: The Earth’s lopsided axis is tilted 23° relative to its orbit around the sun. “Aphelion Day” is the exact opposite when Earth is furthest from the sun.

#4 Paper Sky Lanterns – Should We? 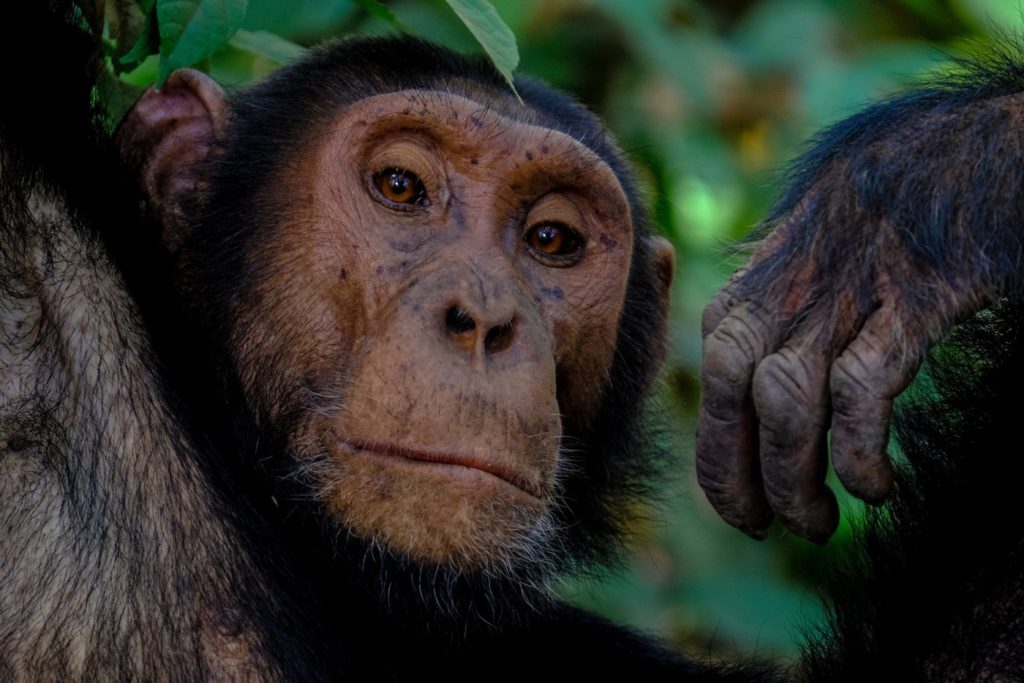 What: The German zoo lost more than 30 animals in a tragic New Years Eve fire. It is believed that the fire at the Ape House was ignited by illegal floating lanterns lit for the New Years. “People reported seeing those sky lanterns flying at low altitude near the zoo and then it started burning,” Gerd Hoppman, a Krefeld police officer, said.

Well: Tangled (that Disney cartoon) and Yi Peng (a Thai festival in Chiang Mai) may have romanticised hundreds, even thousands, of floating lanterns carrying your wishes into the night sky but the fact remains that it is paper. On fire. In the sky.

How to Handle the Holiday Blues