“Either you decide to stay in the shallow of the pool, or you go out into the ocean.” — Christopher Reeve

#1 Snoop Dogg is The Gift That Keeps on Giving

Where: In a segment on Jimmy Kimmel Live!

Where: Don’t quit your day job (really), but never stop your commentary on wildlife, Snoop. Once again, the rapper delivers his take on animal chases in barbecue Earth With Snoop Dogg. In this episode, footage of a baby iguana being chased by hungry snakes was taken from the documentary Planet Earth 2. No spoiler alerts here but we will say this: your day is about to get a lot less productive.

#2 This Filipino Dish Might be The Next Big Thing 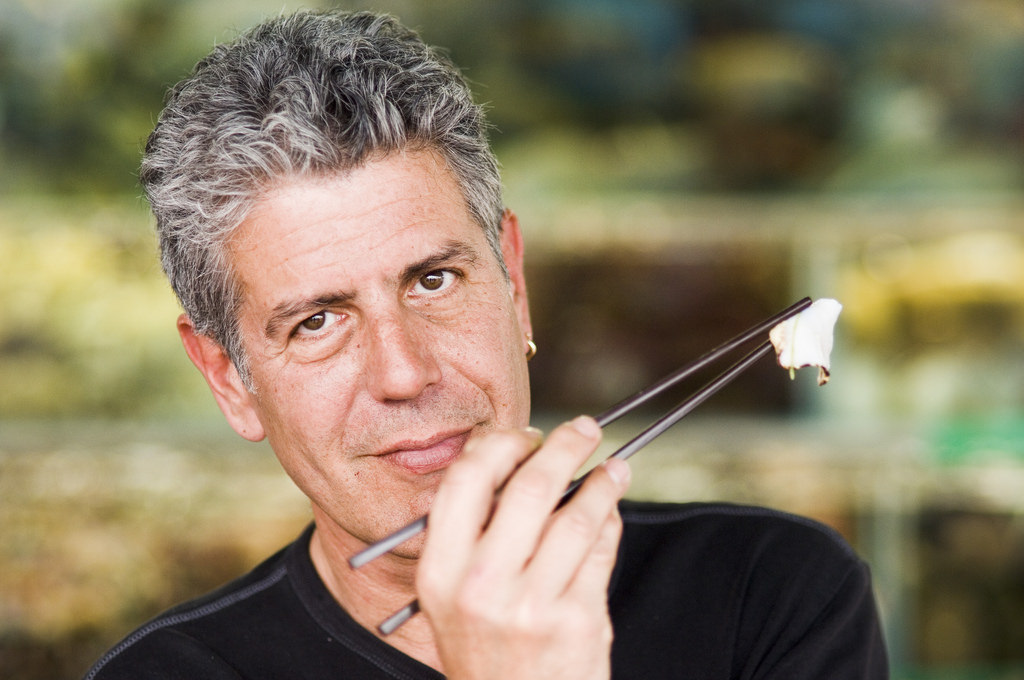 Where: The Philippines to the world!

What: One word: sisig. It’s made from parts of a pig’s head and liver, usually seasoned with calamansi and chilli peppers. The traditional dish has been around since before the 17th century, but if there’s one thing the culinary world loves, is authentic cuisine yet to be discovered by the masses. Bourdain told CNN that he thinks Filipino cuisine with its unfamiliar “sour and bitter notes” is about to become one of the trendiest cuisines in America (and the world?), starting with sisig.

#3 Just in Cambodia? So Was Kate Hudson

Who: Kate Hudson and her boyfriend Danny Fujikawa.

What: “It doesn’t take long to fall in love with the beautiful country of Cambodia,” the actress captioned an Instagram taken at Phnom Kulen. Along with a tour guide named Vy, Hudson and Fujikawa also made a stop at Angkor Wat, known for being the largest religious monument in the world as well as one of the most scenic spots to catch a sunrise. Hudson then posted a picture wearing a World Food Programme vest, hinting that she might soon be working with the United Nations organisation that works to end hunger in 80 countries. Hope it’s true! 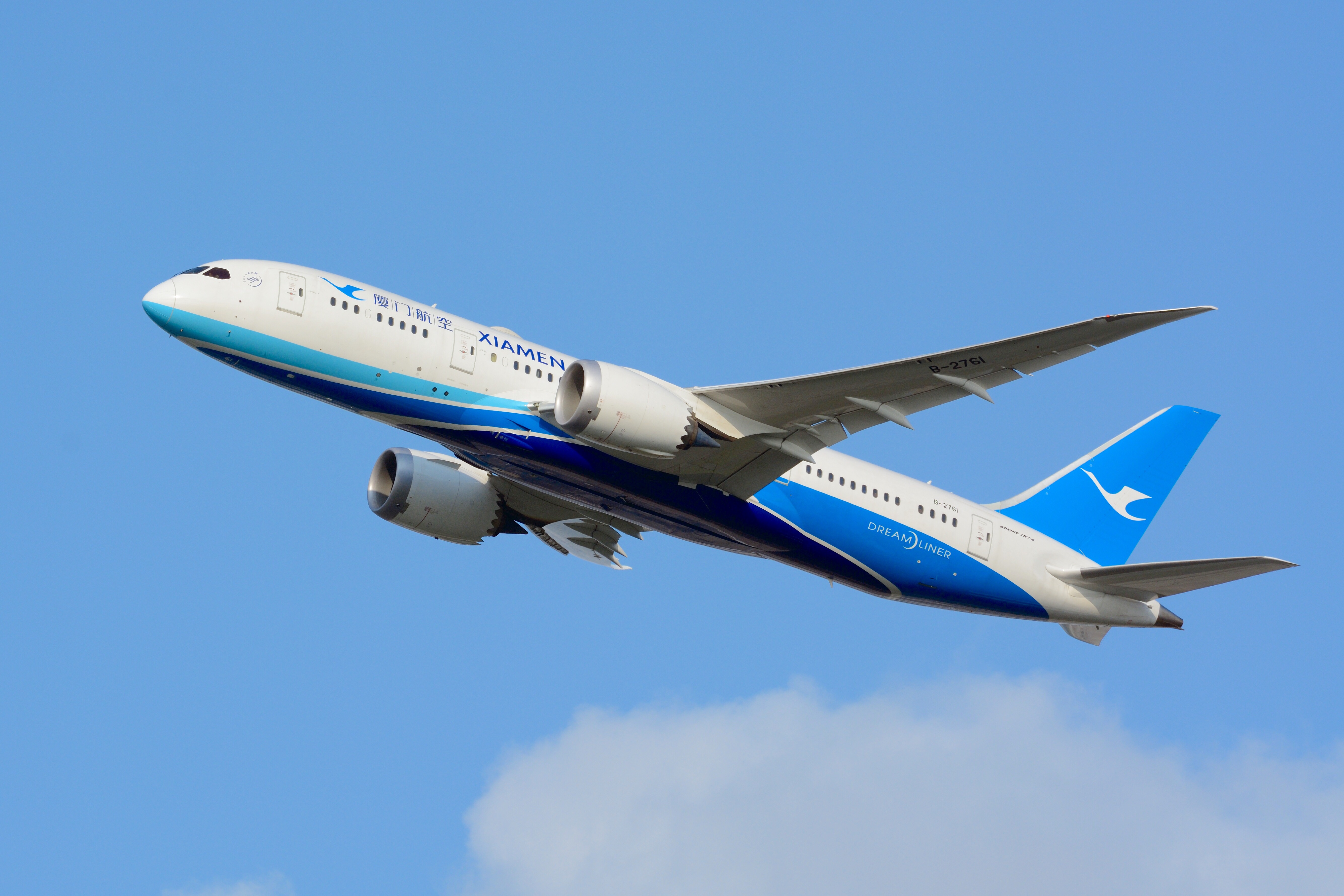 Where: On a XiamenAir flight, the first privately owned airline in China.

What: The woman in question faces action by the airline after deploying the emergency slide of the aircraft for no apparent reason. She was sitting two rows behind the emergency exit door and proceeded to flip the lever of the inflatable slide, reportedly seconds after the cabin crew made an announcement not to touch any emergency equipment. After being immediately removed from the flight, the entire aircraft had to be inspected from top to bottom for other safety breaches. 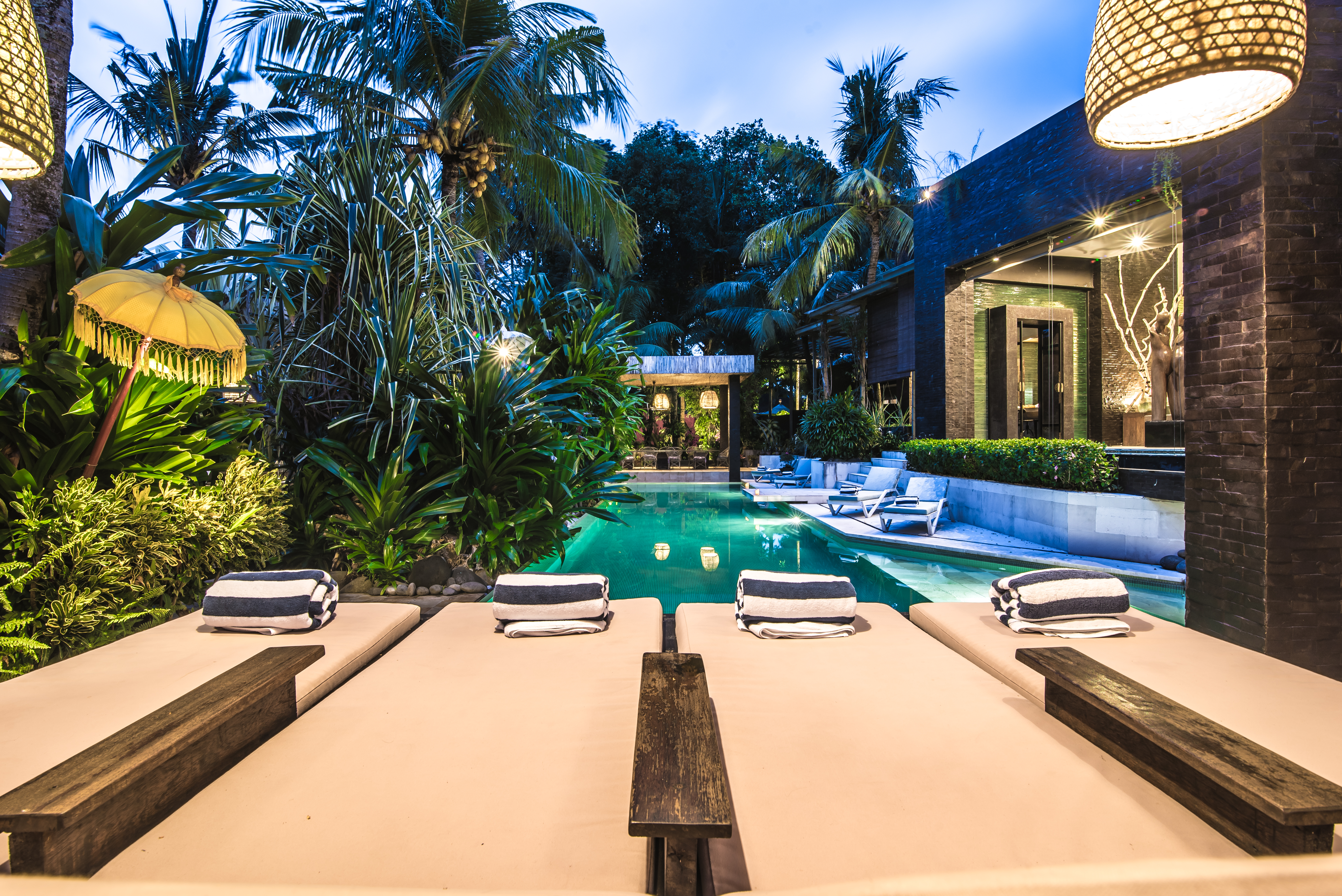 Who:12 of your favourite people.

Where: Canggu Estate in Canggu, Bali.

What: This villa has all the necessities for a big group getaway, such as games, a pool table, six bedrooms, and a long pool and outdoor lounge area. With a bar and barbecue facilities, you don’t even need to make a night of it outside the comfort of your stylish villa. Did we mention the private garden?

Wanna do something fun?

Terrace Bars in Hong Kong: Drink and Dine with a View