In a sea of horrible headlines and the world seemingly coming to an end, nothing lifts my spirits more than stories of movers and shakers who engrain social responsibility into their business models. We had a chat with millennial social entrepreneur Zahra Zanjani, who was featured in Forbes’ 30 Under 30 Asia 2019 roster for co-founding CUBO Modular.

The social enterprise designs low-cost modular residences to help solve housing problems in the Philippines. Their homes are made from bamboo, which are perennial evergreen plants, that can be grown in most of Southeast Asia as well as Africa and Latin America.

She talks about the vision behind the company, where they see it going, her favourite local spot, and why they chose bamboo as the primary raw material. Keep scrolling to learn more:

What inspired the concept of the CUBO? What does it aim to do?

The bahay kubo has been a part of the Filipino tradition for many years.

In the Philippines, it has been used as a place for people to sleep, for children to learn, for livestock to be kept, for food to be grown and so much more. This is a place anyone can easily call home, but in the major cities, in the country, we only see cramped structures stacked on each other with limited spaces and difficult access to proper utilities.

CUBO Modular was created to help the heightened situation of housing shortage. We want to make housing fast, accessible, and affordable by providing pre-fabricated modular housing units built from engineered bamboo. The company believes that Filipinos should live in a home that they deserve, a place that they can call their home.

Where do you see Cubo in the next five years?

By 2024, we want to be the startup that has created a whole CUBO ecosystem. From the starting point that supports local bamboo growers and farmers, to providing skilled livelihood opportunities to communities, up to the finishing end where we get to deliver and provide homes to thousands of Filipino families.

Why is bamboo the primary raw material for your units?

Traditional building materials such as hollow concrete blocks, steel, and lumber/wood have become so commoditised that we tend to forget what the environment sacrifices to produce it. The need for truly sustainable building materials is growing, and we decided to make use of bamboo, which the Philippines is already abundant with.

CUBO Modular takes it one step forward and creates housing made purely of engineered bamboo. As it is classified as grass, it only takes three years for bamboo to grow strong enough to be used as a reliable building material. We can use it as an alternative to cutting down trees and waiting around 10-30 years for a whole tree to grow back. Bamboo even produces 35% more oxygen than trees!

Advice for those who want to be entrepreneurs?

Instead of complaining about things that you can’t control, channel that energy into changing what makes you frustrated. Instead of spending nights worrying, get your mind running every day and learn about new things. Instead of letting life take its course, make your own opportunities, take that risk, and trust yourself that you will follow through.

What’s your favourite country and why! 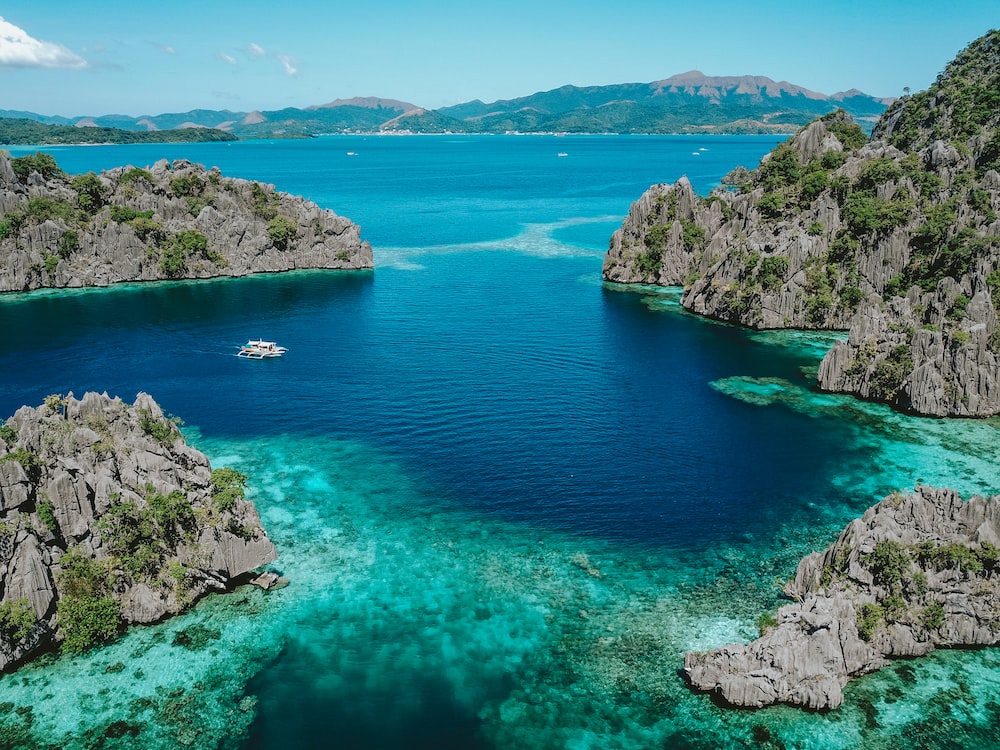 I’ve seen my fair share of the world, but nothing beats the Philippines. Everywhere I go, there’s always something exciting that’s tucked away in the middle of a jungle or an island in the middle of the ocean that I can’t wait to explore myself. I love Sarangani, located south of Mindanao, for its clear waters, abundant wildlife, breathtaking mountain views, fresh seafood, and so much more.

Other than these natural gems, Filipino culture is something I really appreciate. I find it beautiful that the way we greet each other in the North of the country is different from the South, but we still understand each other because we have the same values.

Do it with passion or not at all!

Where to eat in Hong Kong in July: new openings and menus to try

What you need to know about the new Boracay