The House in Hull, East Yorkshire is opening its doors to the public come April 13, all for the price of £65 a night. Would you, or could you, make it through your stay at Britain‘s most haunted house? 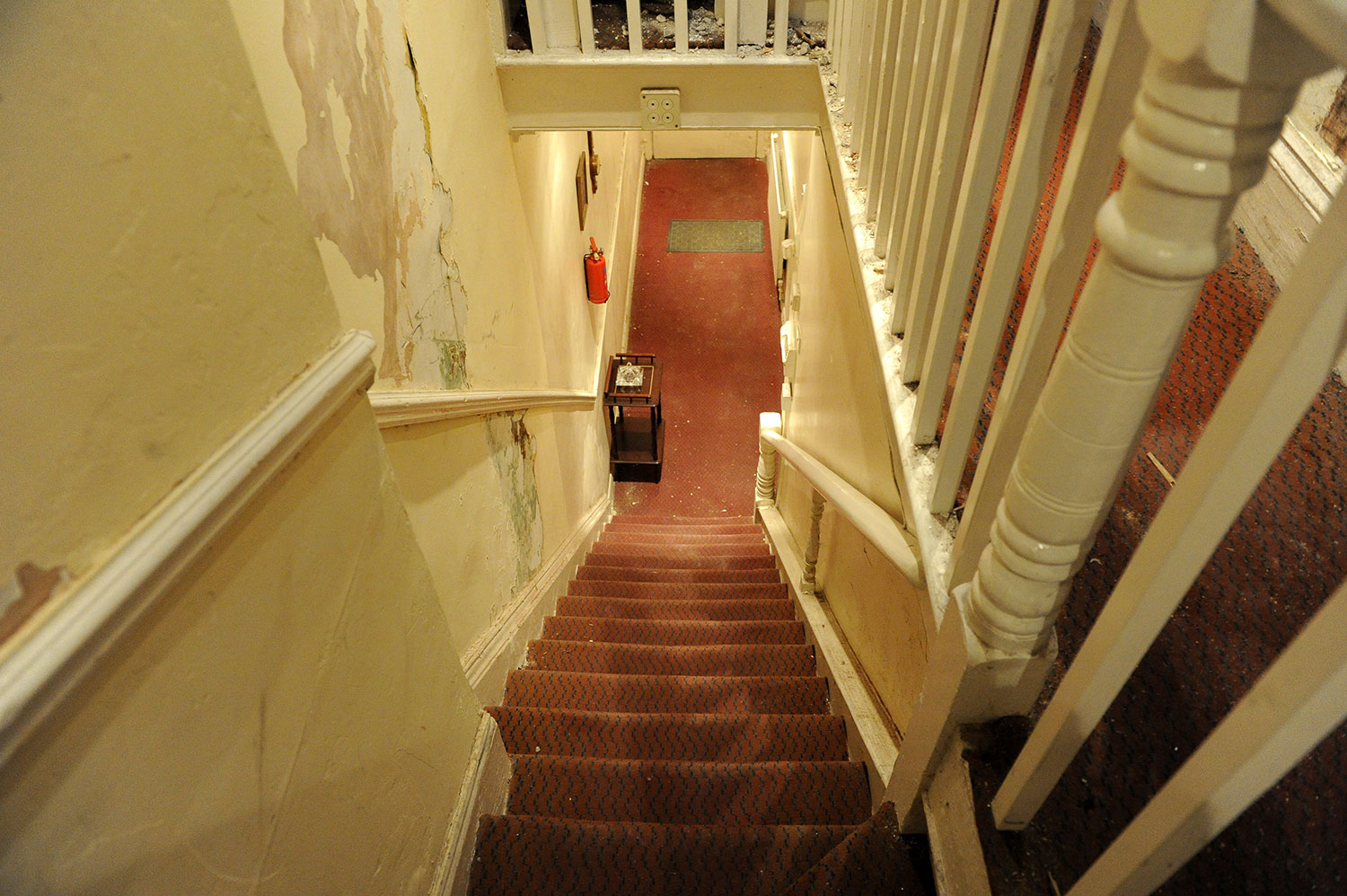 The seven-bedroom house is known simply as ‘The Hostel’, and paranormal investigators believe their visit caused them to fall sick. Police have entered the premise before too, after numerous reports of chairs moving on their own, objects flying around and strange, ghostly faces appearing at the windows.

You won’t find any TripAdvisor reviews just yet, but a ghost-watcher named Becci Cook commented on her stay:

“The activity started the moment we got inside. Three people even vomited – there was this feeling of sickness that came over us.” 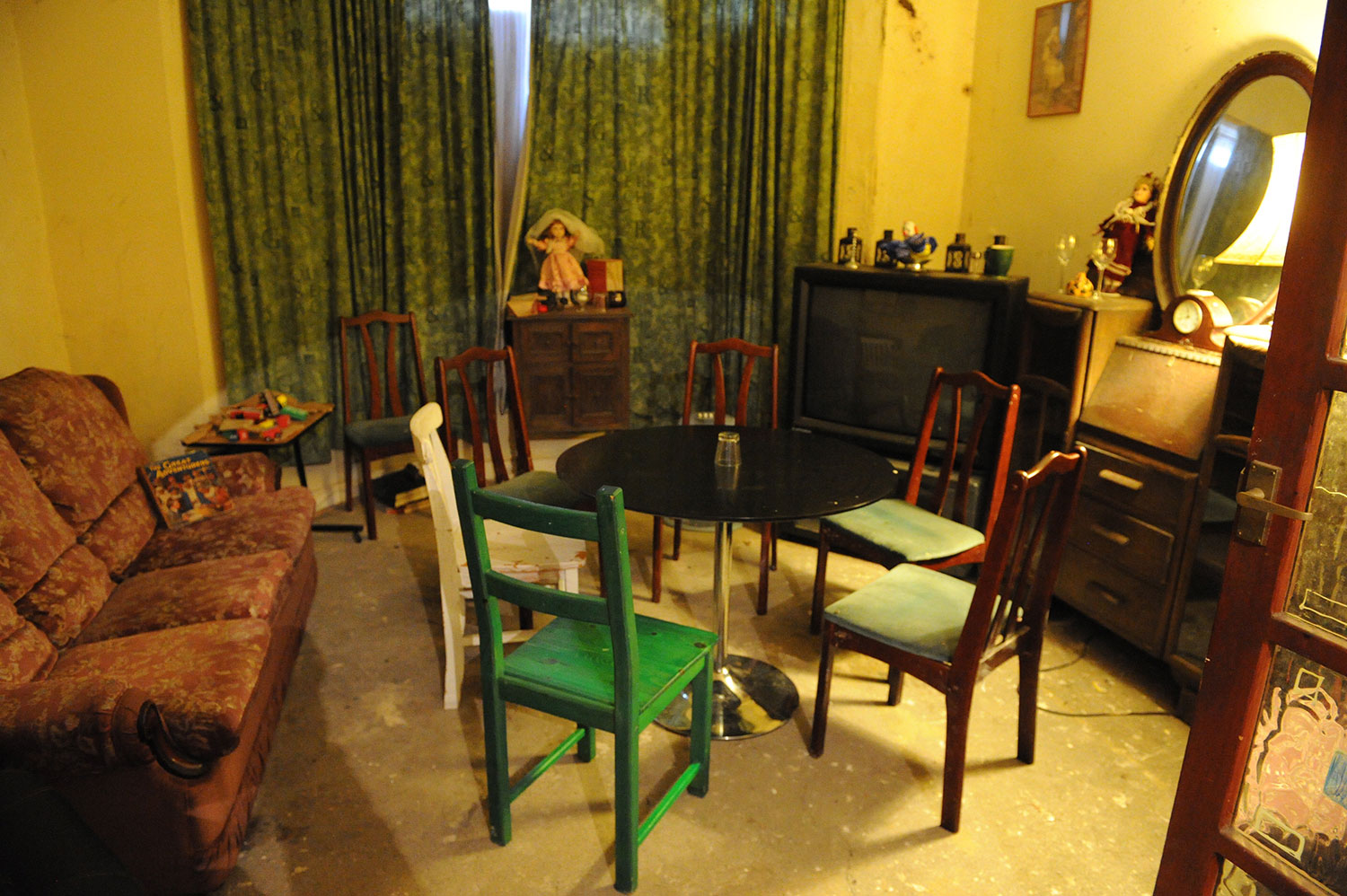 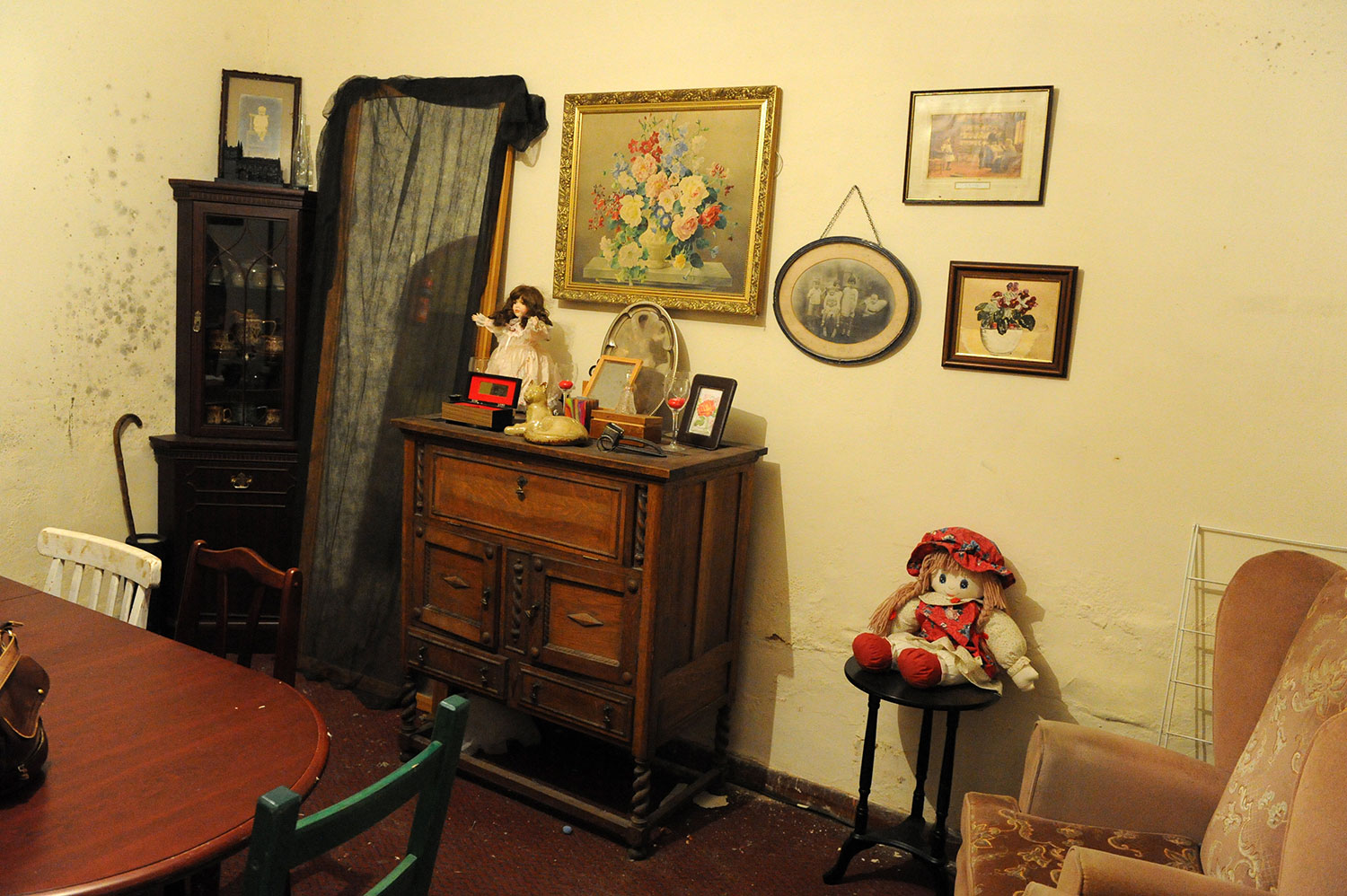 Other ghost-watchers weren’t impressed with the service, but were satisfied with their stay, saying that objects were seen flying around and feeling as tough their hair was being touched.

Who are these unwanted guests? The ghost-watchers reveal, “We discovered the evil spirit of a man upstairs and then a woman and three children below. We got the name of ten-year-old Walter dated from 1840. He indicated he died after a hanging.”

If that wasn’t creepy enough, they claim the spirit admits to abusing and murdering the woman and children. They also say the victims are still buried in the courtyard, according to the spirit. 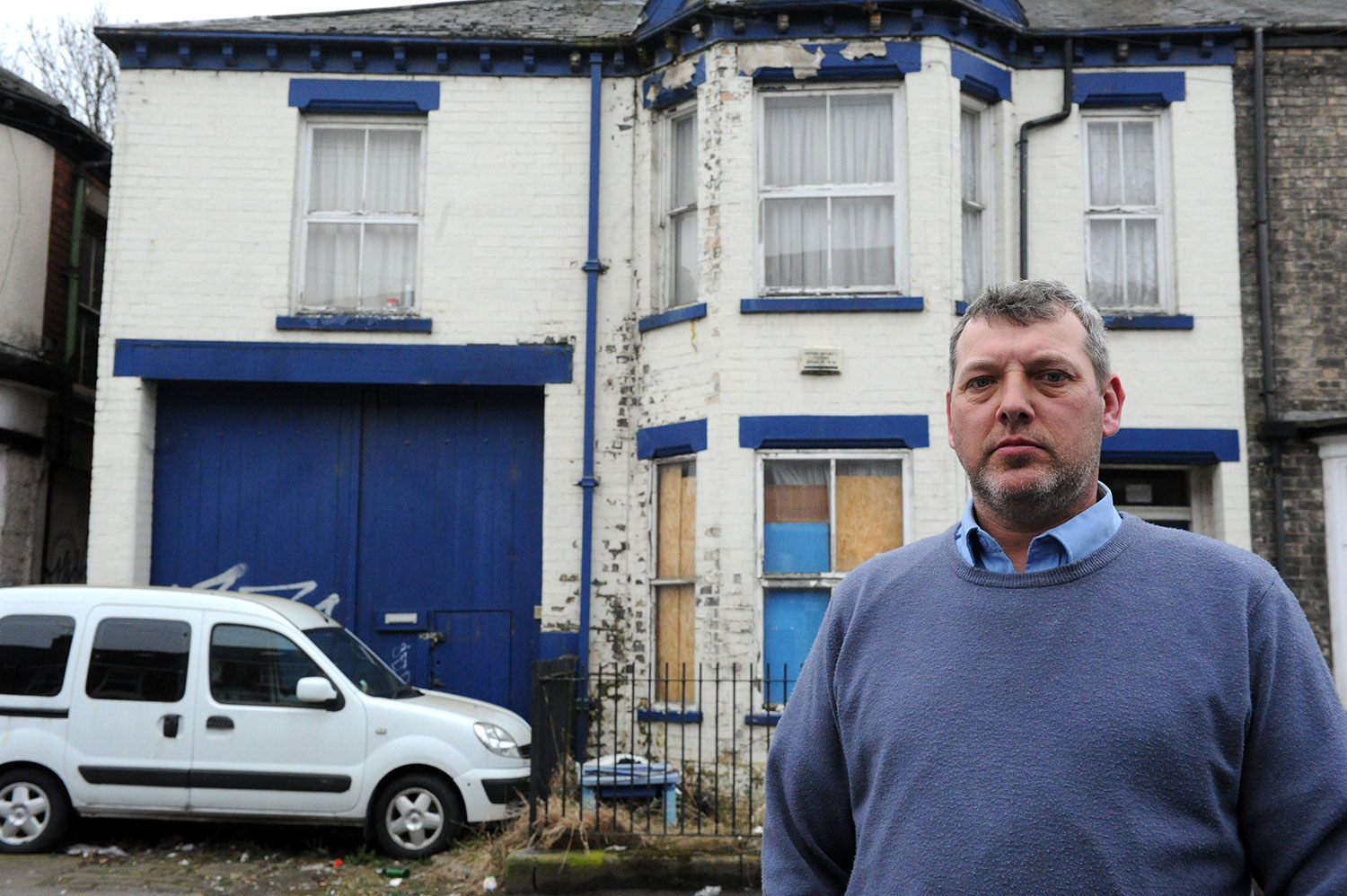 The house did have a living resident. Andy Yates, who owns the house and lived there by himself, says the only ghostly encounter he’s had is when he saw a child’s shadow come out of the fireplace and hover about for say 15 minutes. The unfortunate buyer of a bad investment, he’s tried renting it out a few times but no guest has stayed past four days.

The next best thing is to turn it into a tourist attraction that sleeps 18 people. Breakfast should be included if you make it through the night. Book your stay here.

This Week in Travel: Haunted Thai Dolls May Be On Your Next Flight