A list of fascinating creatures Newt Scamander (and Hagrid) would approve of. Ain’t the world a magical place? 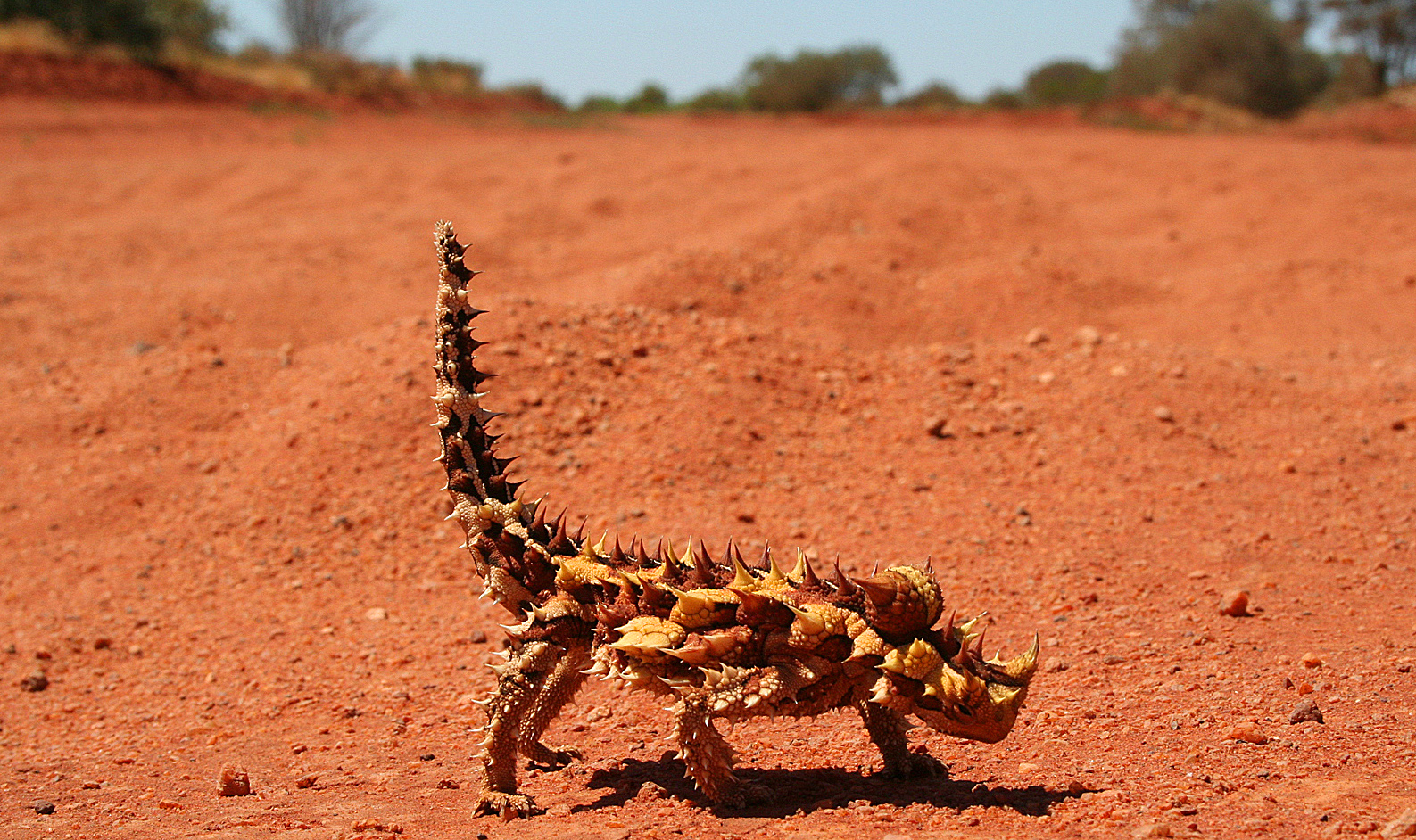 Where to find them: Central Australia

Camouflaging its thorny body in sandy shades of brown, the “dragon” is as sly as they come. They present a “pretend” head to predators, then completely catching them off guard when they bend forward and reveal their real, equallty-as-thorny-but-with-head.

Where to find them: Zanzibar, off the coast of Tanzania

Sadly, there are only 3,000 of this endangered species left. Dubbed ‘poison monkey’ by Tanzanians because of their strange stench, these monkeys live in outnumbered male-to-female groups of 50. They eat flowers, other greens and unripe fruit, given that they can’t break down sugars found in ripe fruit, as well as charcoal for a healthy digestive system. 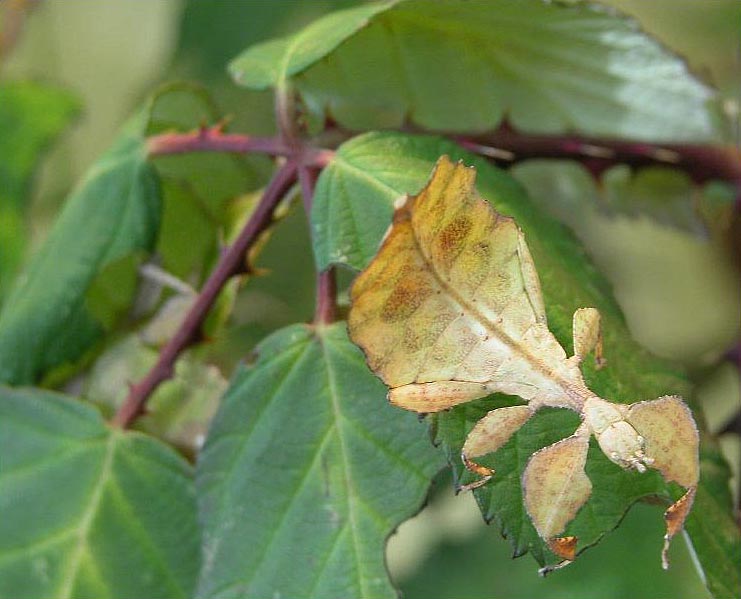 Where to find them: Southeast Asia and Australia

Now you don’t see them, now you still don’t. These creatures of camouflage disguise themselves as leafs but truth be told, may not be good enough protection from being stomped on or crushed. They even sway nonchalantly to mimic the movement of leaves blowing in the wind. Some believe this species is as old as 47 million years. 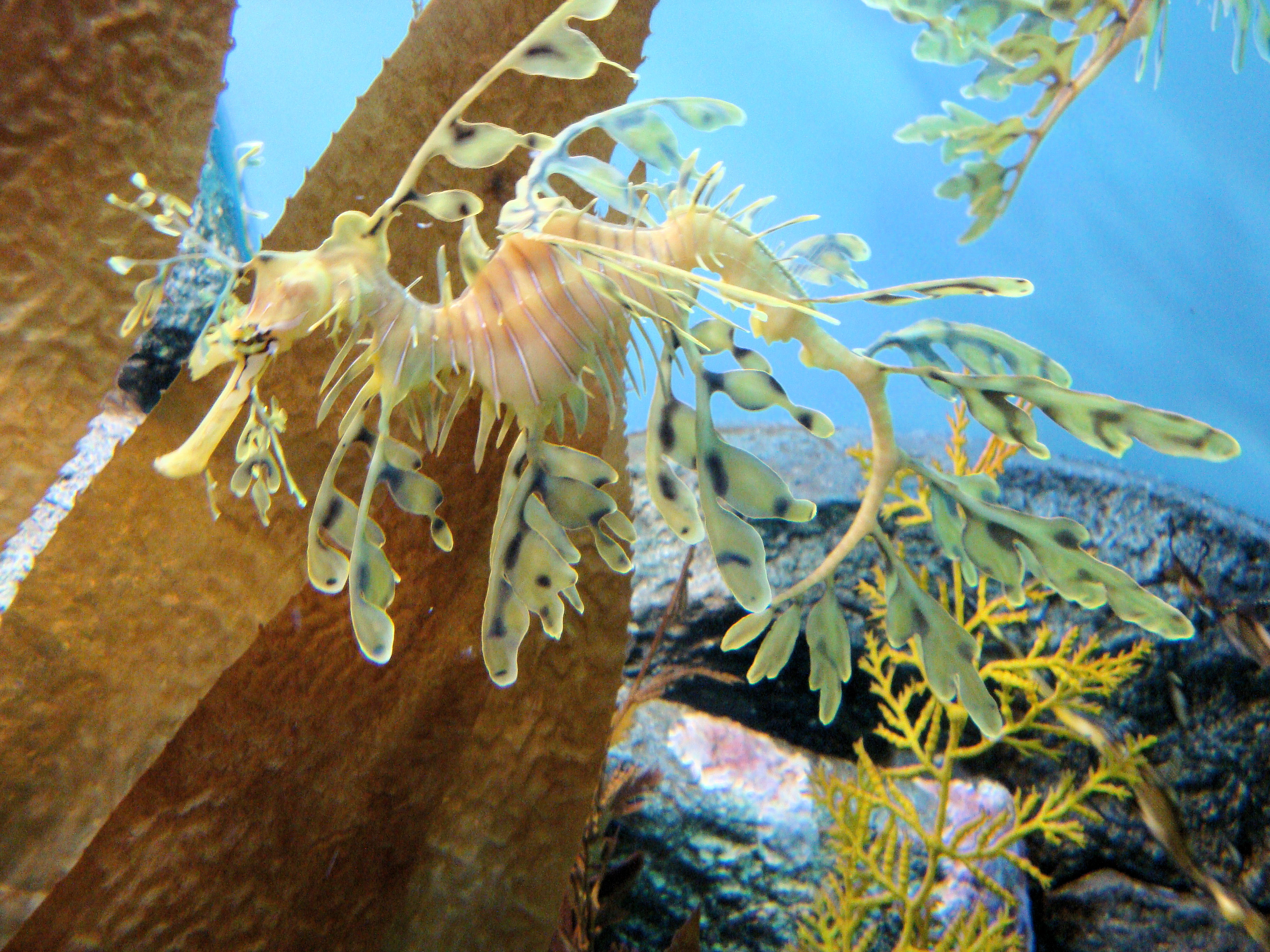 Where to find them: The Western coast of Australia

‘Spose it’s just your luck when you get to conceal yourself as pretty coral, as opposed to say… a leaf. And in this case too, they’re sadly endangered. Many people chose to keep them as pets, or use them for alternative medicines. Nature plays a negative role here too—these sea creatures don’t have much speed in them to swim away from predators, and unlike seahorses, aren’t able to grasp onto things with their tales. Then there’s the threat of pollution but the good news is that seadragons are protected by the Federal Government of Australia.

Where to find them: Chile

For the love of all things panda, these less-cudly animals are larger than usual ants, and hairy too. They’re not as harmless either. Known for delivering painful stings, they’re also called cow killer or cow ant. But they look like tiny versions of Chinese giant pandas, so there you go. 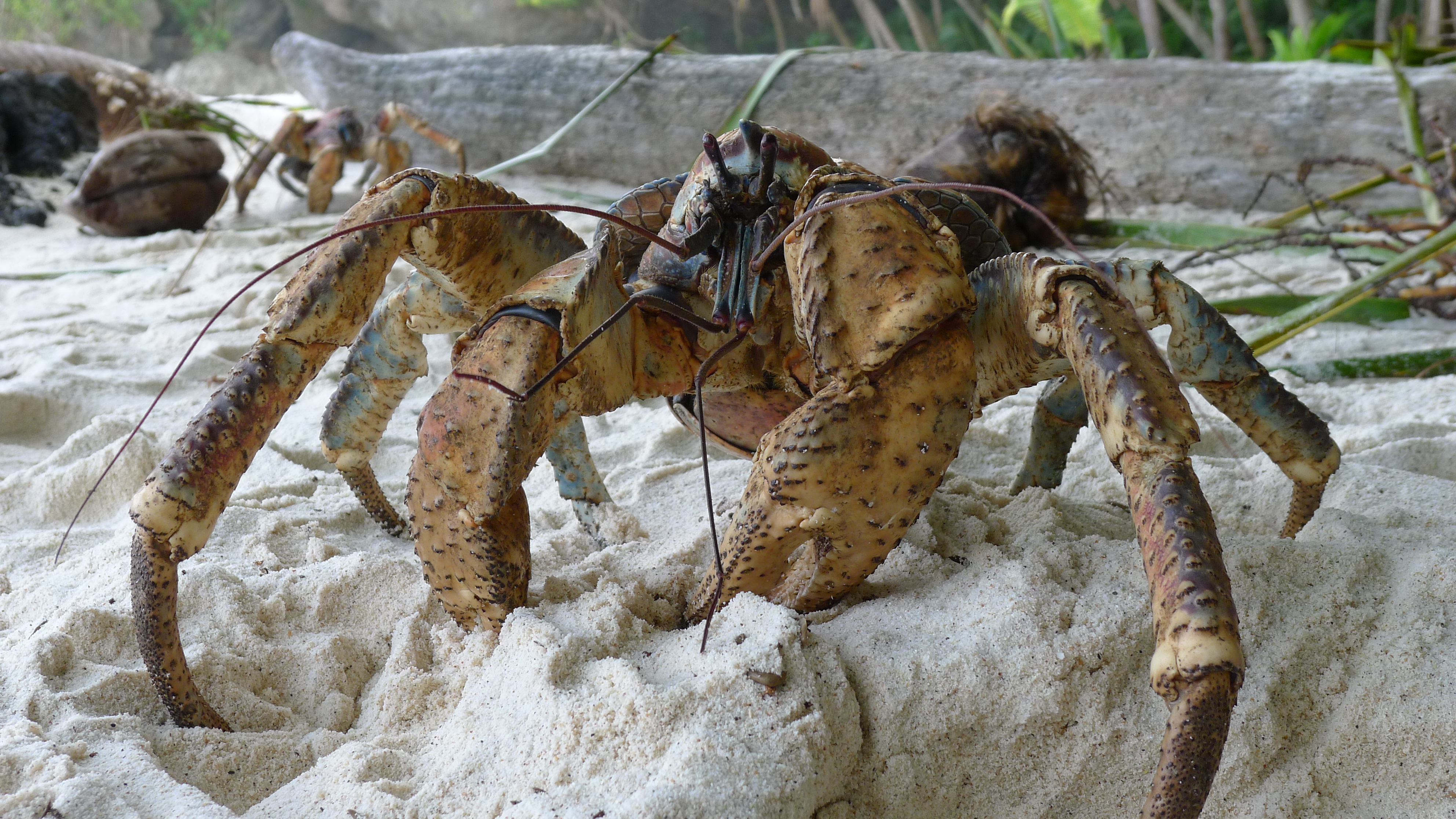 Where to find them: Indo-Pacific Islands

If it isn’t obvious enough, these crabs and larger than life and are in fact, the largest land-based arthropod in the world. The creatures of the night (literally nocturnal) are called coconut crabs because of their coconut tree-climbing skills. Then they crack open the fruits with their large claws and eat them up. You can’t make this stuff up. 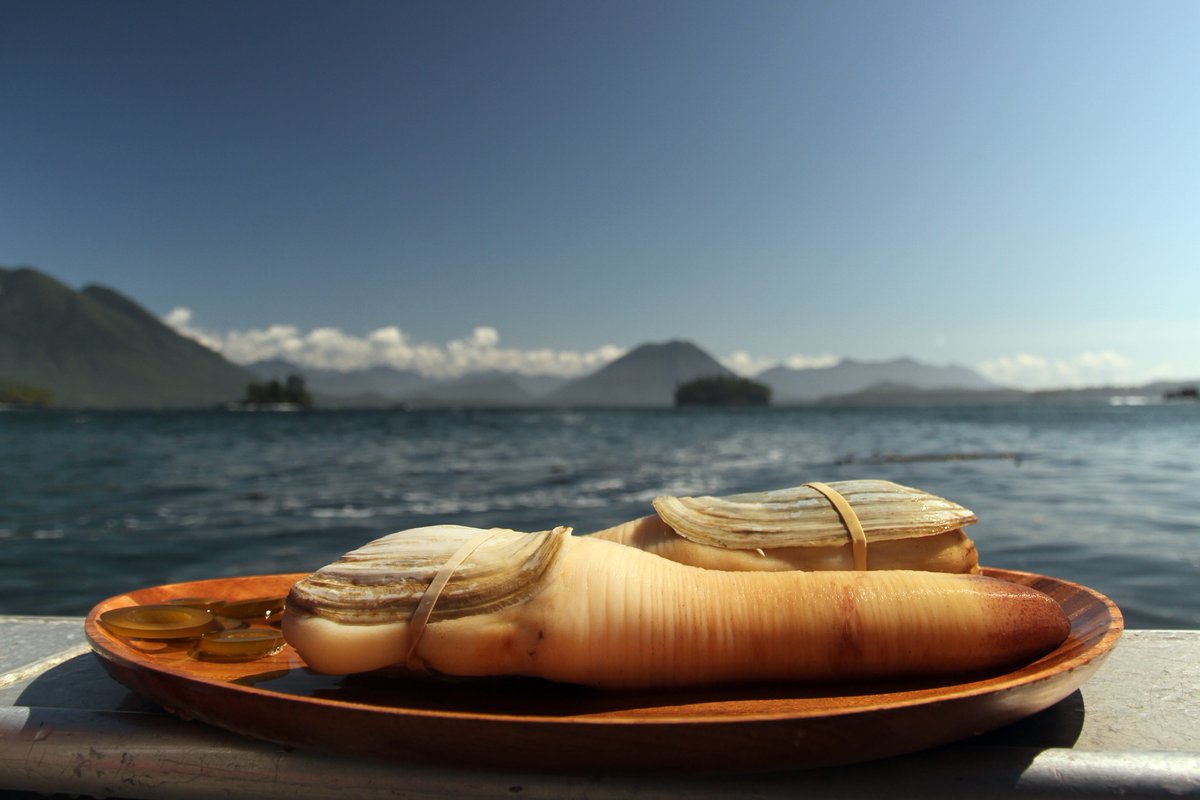 Where to find them: North America and Southwestern Canada

We’re all thinking the same thing right now. Have you seen this ‘delicacy’ in seafood restaurants? Yes, people eat them, and they don’t come cheap either. Pronounced “gooey duck”, the saltwater clams grow to about 15 to 20 centimetres thick, and close to 110 centimetres-long. Another fun fact? They have a life expectancy of about 145 years. 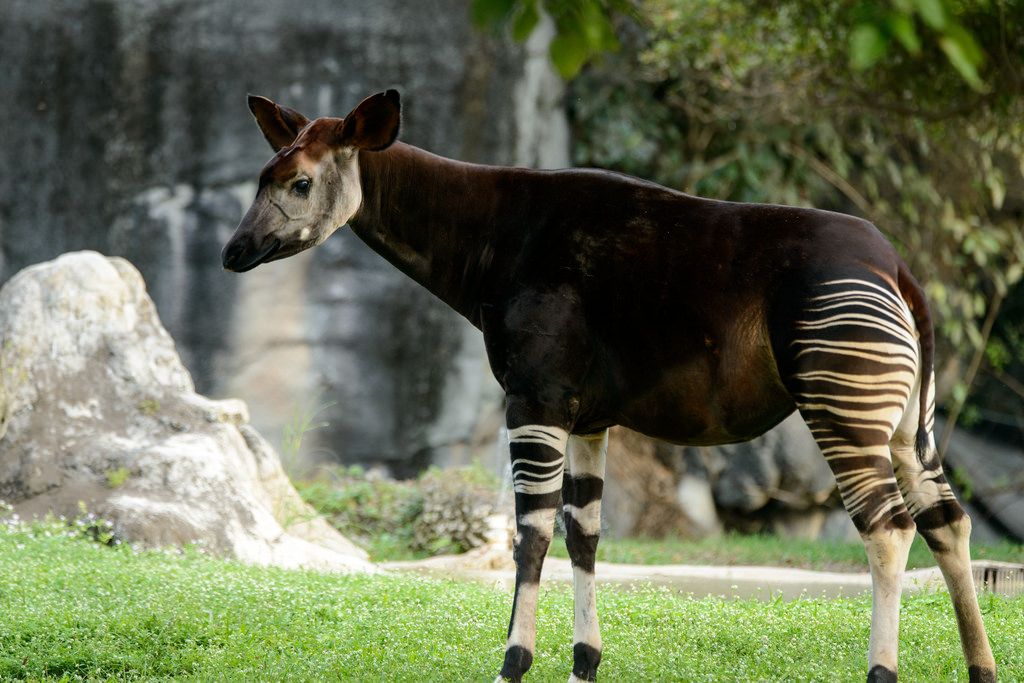 Where to find them: The Democratic Republic of the Congo in Central Africa

You wouldn’t guess it, but despite the animal’s clear zebra-like stripes and height of about 1.5 meters, they’re more closely related to giraffes. The stripes help young okapi (pronounced o-cap-ee) follow their mother through dark forests. Their velvet-smooth fur feels very oily, which keeps them dry from rain. 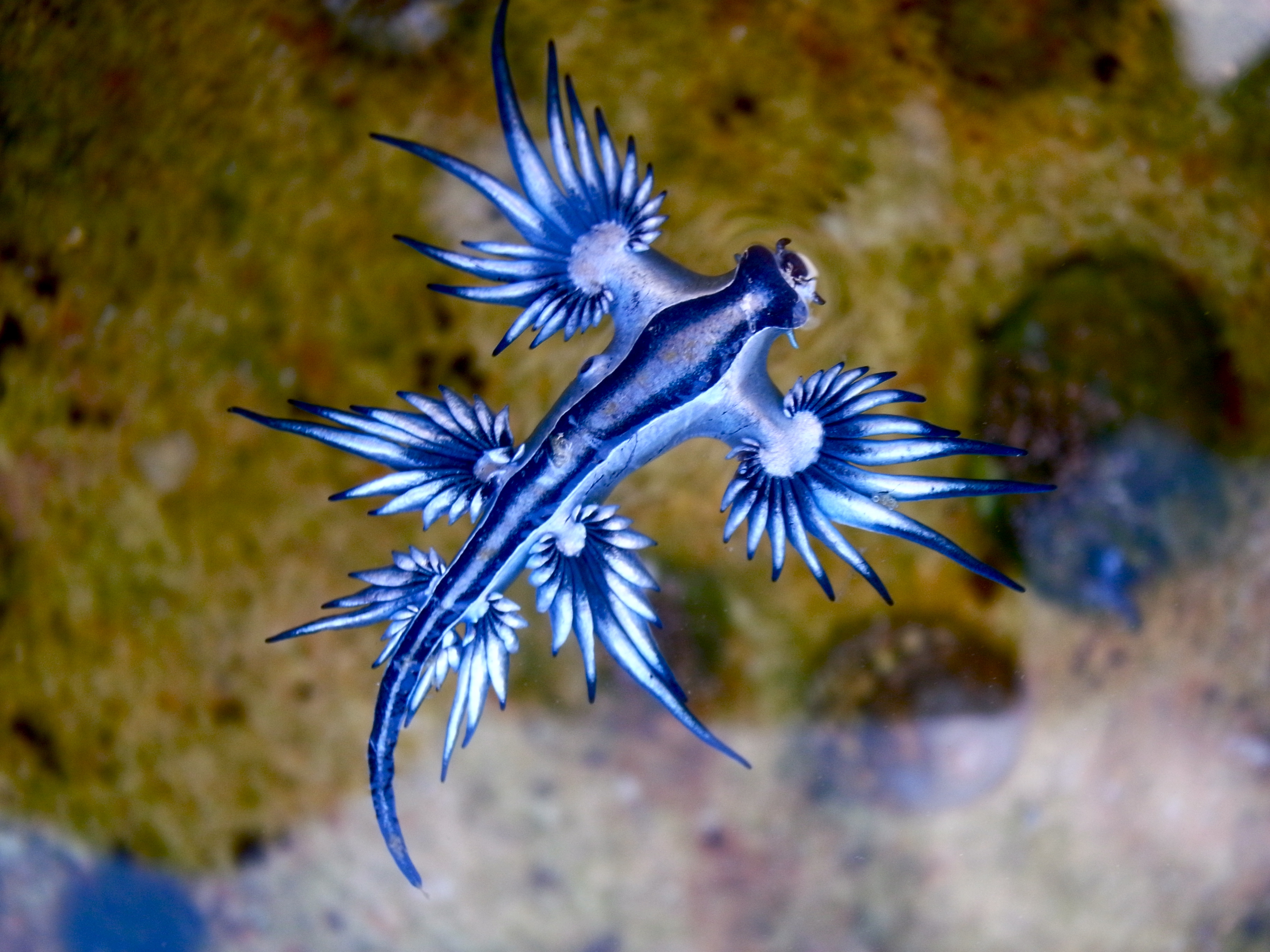 Where to find them: The east and south coasts of South Africa, European waters, the east coast of Australia, and Mozambique

Why so blue? This sea slug usually floats along the surface of the ocean, and sometimes dives all the way down to the bottom of the sea. When casually hanging out at the top, they lay with their blue-and-white-side-up to camouflage themselves from birds, giving the illusion of glittering waters. 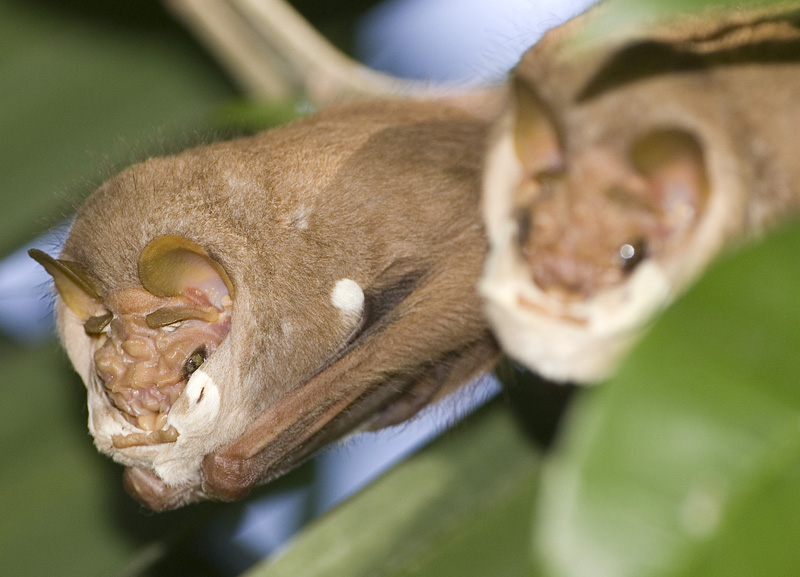 Where to find them: Various South and Central American countries

These profound wrinkles are no product of ageing. And in this case, the wrinkles are more prominent in male bats. Don’t let their grouchy appearance fool you though, as these creatures are quite harmless and mainly eat fruit.

Every sight worth travelling for.

10 Amazing Restaurants in the Philippines

How to Spend 48 Hours in Mykonos