“You can’t stop the waves, but you can learn to surf.” — Jon Kabat-Zinn

#1 Hefty Fines For Catcalling in France? 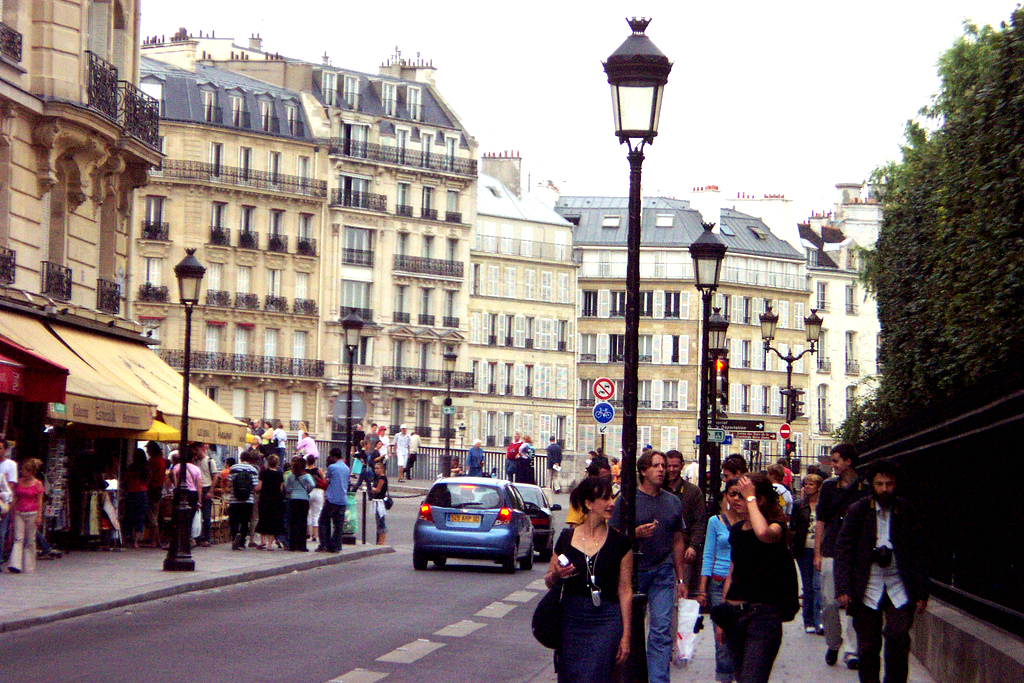 Who: Women and men.

What: French President Emmanuel Macron first announced his intentions to strip Hollywood producer Harvey Weinstein of his Légion D’Honneur award. Following the move, Marlene Schiappa, France’s new secretary for gender equality announced her own plans for catcalling fines. “It’s completely necessary because at the moment street harassment is not defined in the law,” she told RTL radio. “The level of the fine is part of our discussions.” We’re all for encouraging women to travel and feel safe, solo or not! 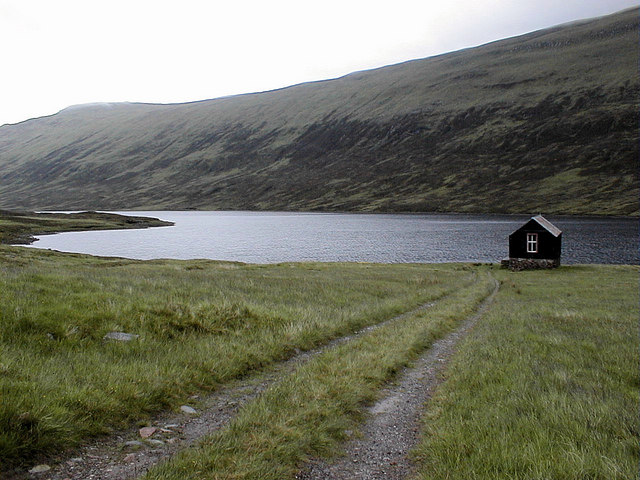 Who: A family of six.

What: The family was staying at a lakeside hut on Loch Elit when their canoe washed away at night. Dad, Jon Cluett, managed to arrange for a pick-up by calling the police. The Hogwarts Express showed up — almost as if by magic! Regretfully destroying the magic here, the Hogwarts Express is really just the Jacobsite stream train which runs along the Scottish Highlands. Cluett says his kids were really excited. We bet!

#3 This ‘Useless Airport’ is Open For Business! 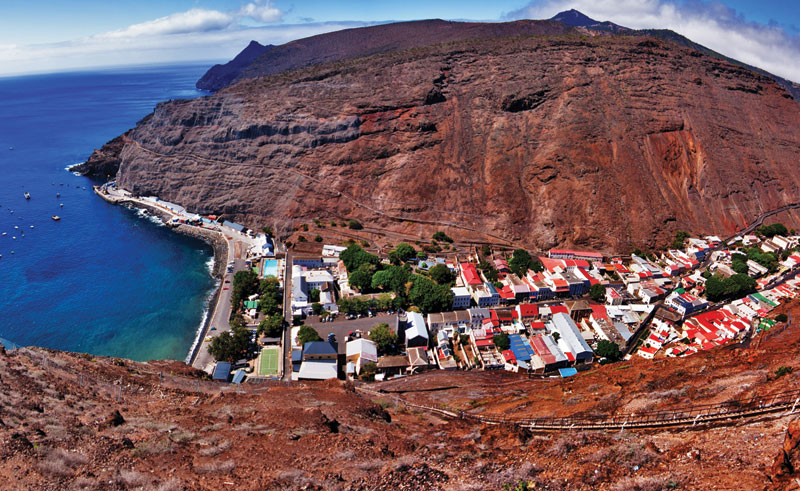 Who: ‘Saints’, as locals are known.

Where: An airport in St Helena, an island separated from Africa by nearly 2,000 km.

What: There are only 4,500 Saints here. In fact, in a land where time seems to stand still, locals only got mobile phones and the internet 18 months ago! But with the launch of flights at their first ever airport, the rest of the world can visit the island via a weekly flight from Johannesburg, South Africa.  Worth the trip? We think so, given the cuisine is heavily inspired by Malay and Chinese food!

#4 Take a Look at the LEGO House 7 Years in the Making!

Where: LEGO House in Billund, Denmark.

What: 25 million plastic bricks later, the newest Lego stop is here! There are all sorts of exhibits, four play zones, three restaurants and naturally, a gift shop. Bjarke Ingels is the talented architect behind the 130,000-square-foot building, which consists of stacked white bricks. Need fresh ideas for the next school holidays? You’ve got one. 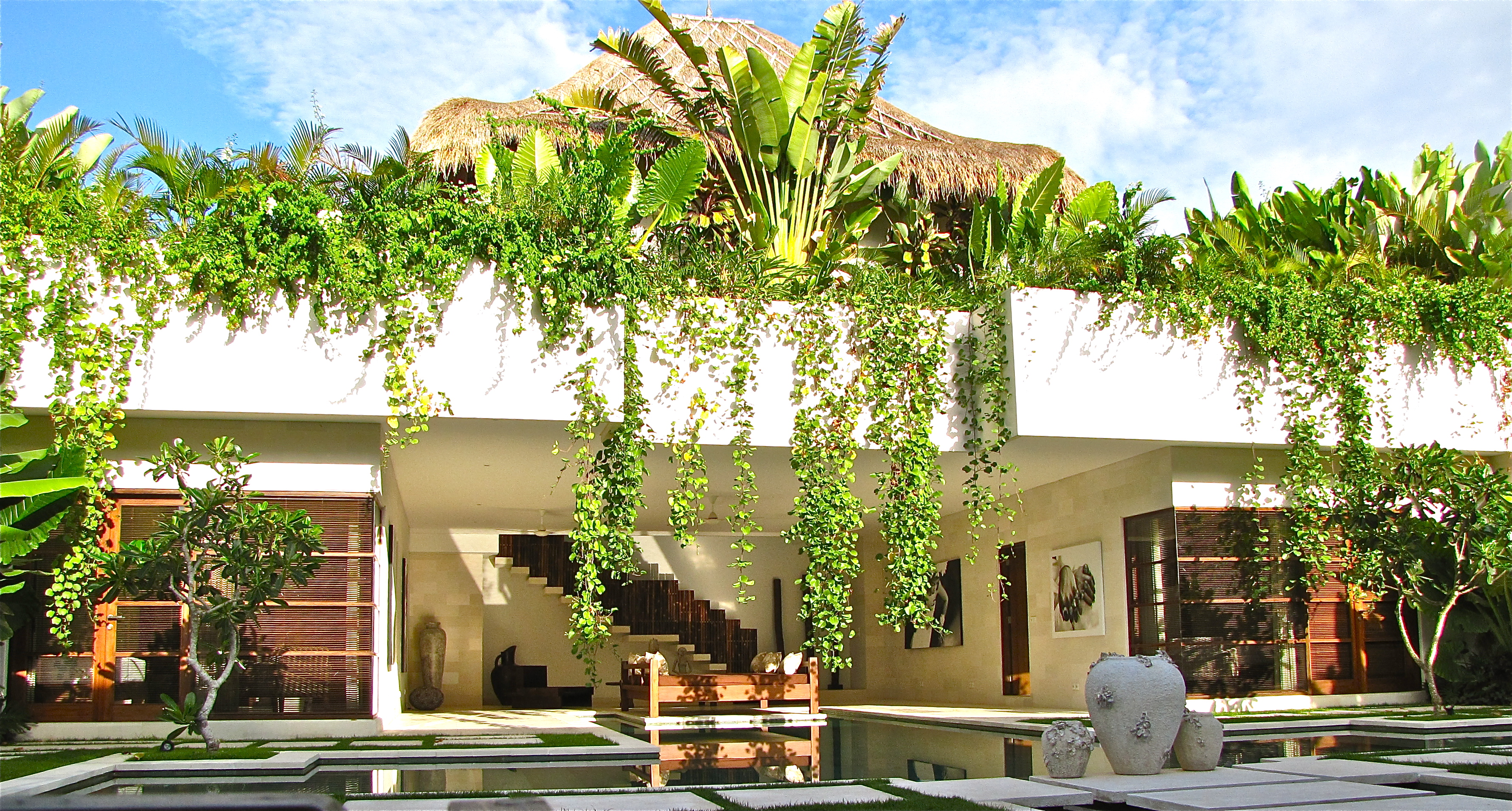 What: 50% off stays until 19 November 2017! These 2 to 8-bed pool villas were designed by a renowned architect, located just 5 minutes away from the famous Potato Head Bali. Promo ends 31 October 2017.

Guy's Guide: Get Lost in These 10 Travel Hashtags