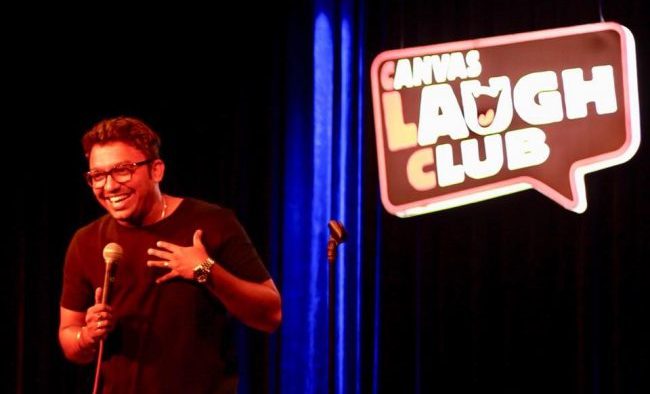 When: Friday, 6 April to Saturday, 7 April

Where: Crackhouse Comedy Club in TTDI

What: End the week with a few laughs at Kuala Lumpur’s best comedy club. Deepak Chandran is set to take the stage; known for performing around Southeast Asia but particularly as an established host at Comedy Masala Singapore. Expect jokes and thoughts on middle-class life and Chandran’s day job as an IT engineer. 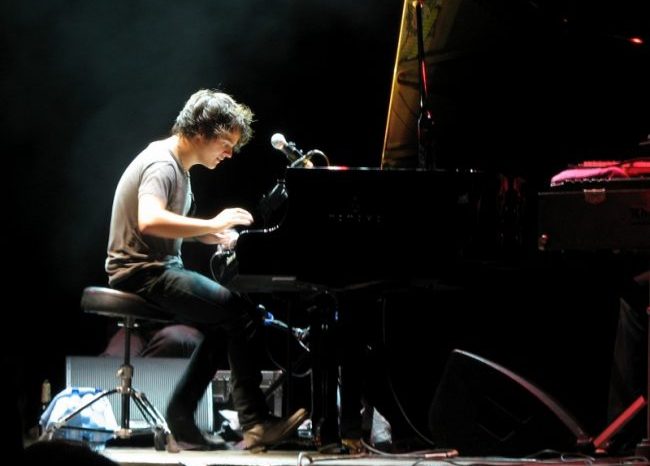 When: Friday, 6 April to Sunday, 8 April

What: The three-day festival is back for its fifth year, bigger and better than ever. Snap your fingers, tap your feet and scat along to performances by headliners like R&B queen Lauryn Hill, modern jazz cat Jamie Cullum, the soulful Estelle and so much more. 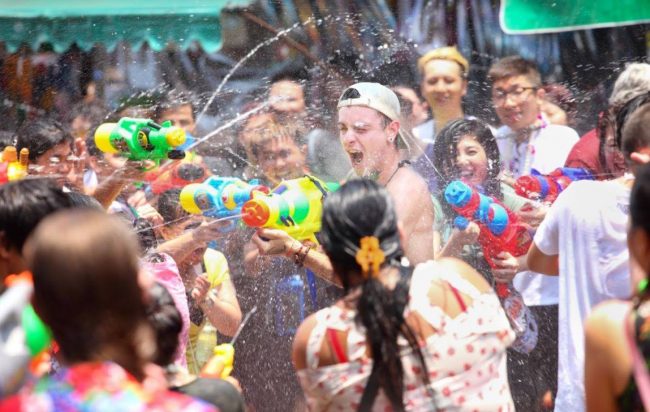 When: Friday, 6 April to Sunday, 8 April

What: Can’t make it to Thailand? Hong Kong joins in on the celebration of the Thai New Year too. This time around, the usually-one-day-long festival is stretching to three whole days, and will feature a parade, fashion show, Bangkok-inspired market and of course, a water fight.

Bangkok – Fit For a Queen 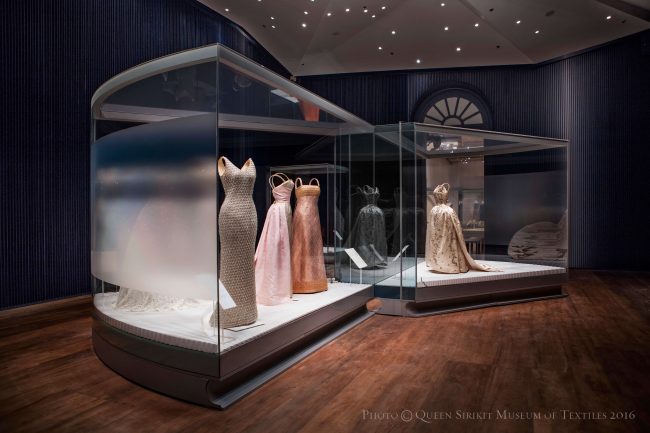 When: Until Thursday, 31 May

Where: Queen Sirikit Museum of Textiles

What: Fit for a Queen: HM Queen Sirikit’s Creations by Balmain showcases the beautiful and inspiring style of Her Majesty Queen Sirikit. The exhibition shines a light on Her Majesty’s relationships with legendary designers who have had the honour of creating dresses for her during her trops around the world, and displays pieces of gowns, suits, cocktail dresses, and traditional and modern Thai costumes from the collection of her evolving style.

When: Until Sunday, 29 April

Where: Museum of Brisbane

What: Discover Li Cunxin’s moving life story and celebrate his artistic achievements at the first ever exhibition. To get yourself in the mood, pick up a copy of the book or watch the inspiring film based on his life, Mao’s Last Dancer.

In case you missed it:

The Grana pop-up in Singapore has extended its stay

6 Things About Niseko We Miss The Most