There’s more to look forward to in autumn than just woodland walks, pumpkin spiced lattes and conker fights. In between summer and preparing for Christmas, shorter days means cooler weather and longer nights means the perfect time for Halloween. Halloween began 2,000 years ago in Ireland, where it was also the Celtic New Year festival called Samhain. The 1st of November marked the beginning of cold, dark winters, and the Celts believed that this day, in particular, blurred the line between the living and dead.

Up till today, Halloween remains a strong tradition celebrated by the Irish (and in fact, all over the world!) but in a more light-hearted fashion. Trick-or-treating and after parties that hold games like “snap-apple” and treasure hunts are very popular. Read on and see how other parts of the world celebrate this spooky holiday. 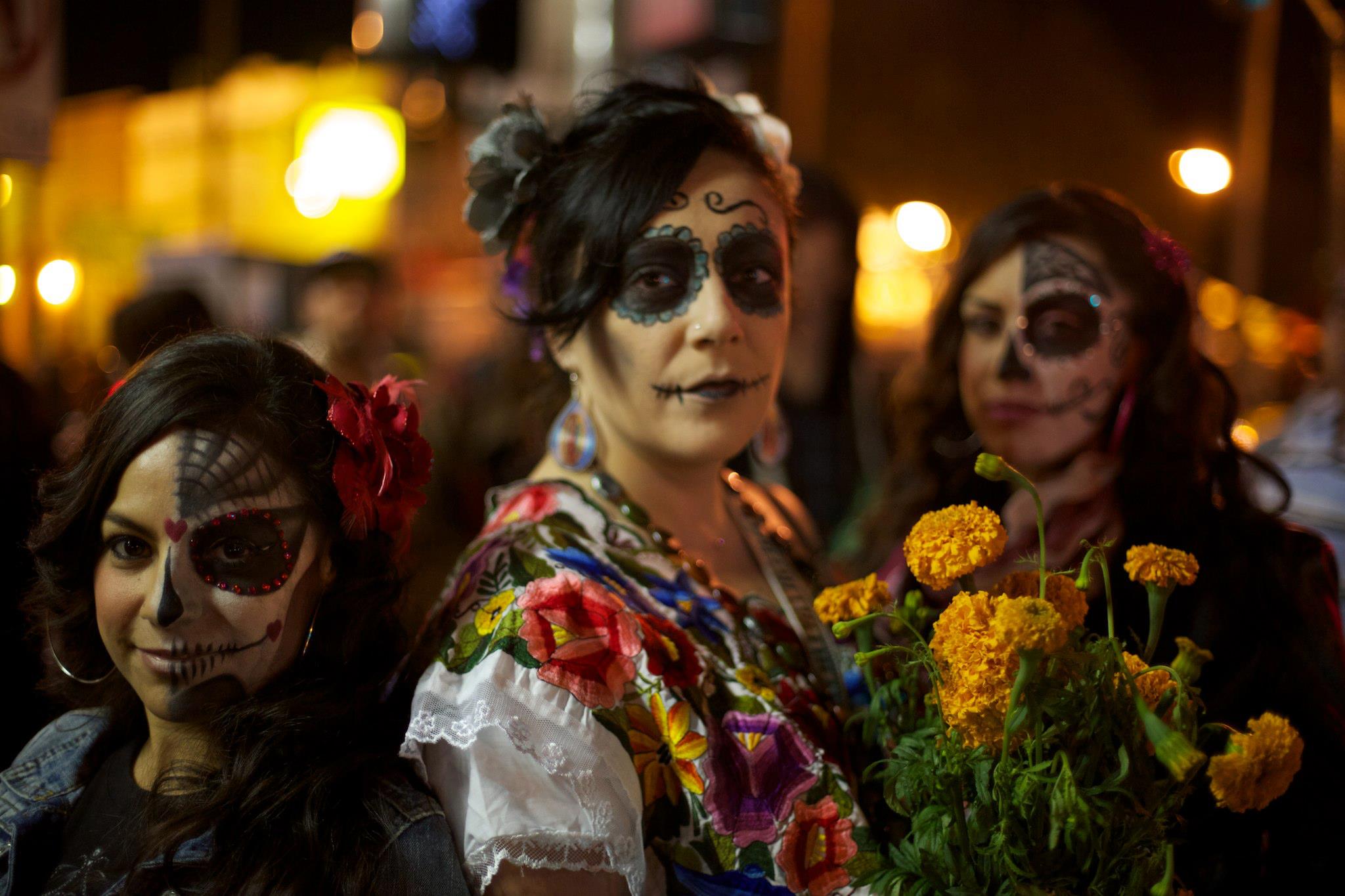 Also known in English as ‘All Souls’ Day’, it is believed that the dead find their way back home during this three-day-celebration. Families set up altars and decorate them with flowers, old photographs, food and drinks whilst candles and incense sticks are lit to help guide the spirits. A small bucket of water and a towel is left out to allow the spirits to wash up before enjoying their favourite food at the altar. On the last day, families gather at the gravesite for a picnic and often, the event is accompanied by plenty of tequila and a mariachi band.

Hide your knives in Germany, as Germans believe in doing so during this time to avoid spirits from accidentally getting stabbed. Just like any other countries where the Catholic holiday is recognised, Catholics attend a church mass held in honour of saints and visit graves of deceased families and friends. 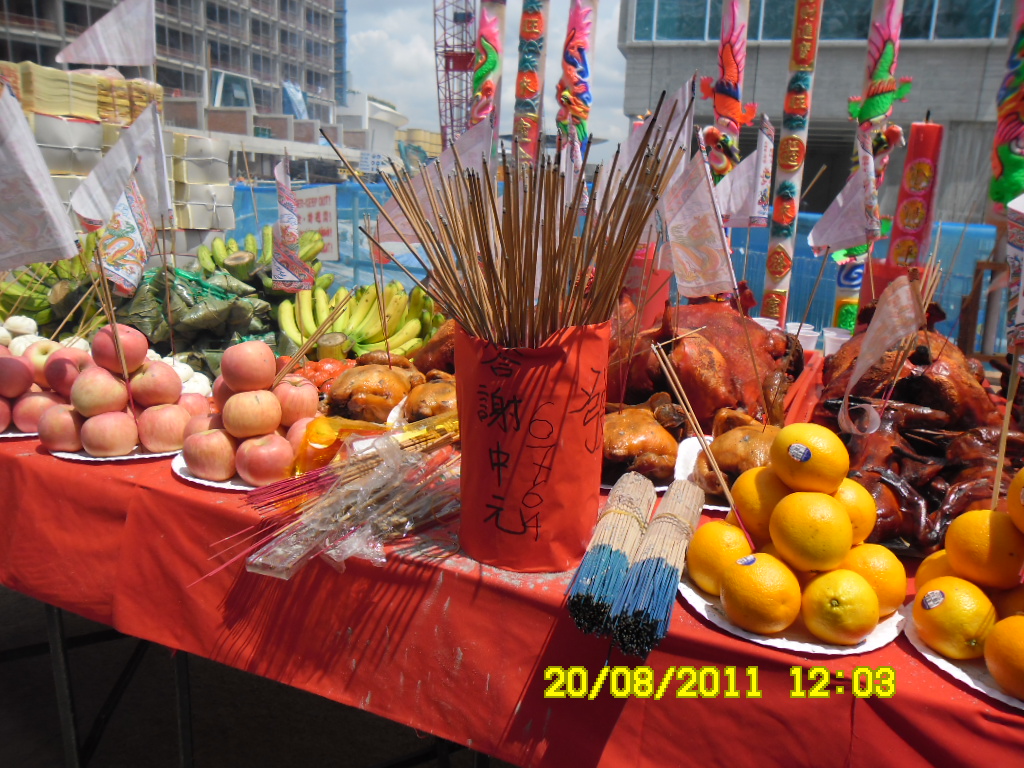 Teng Chieh is quite the sight to behold in China and a great time to understand Chinese culture. Akin to many other ‘Halloween’ traditions, items like food and drinks are placed on the altar in front of photographs of deceased family members. In Buddhist temples, paper boats are burnt to signify setting free the unrest spirits known as “pretas” that have died from accidents and whose bodies have never been recovered, so that they may ascend to heaven. 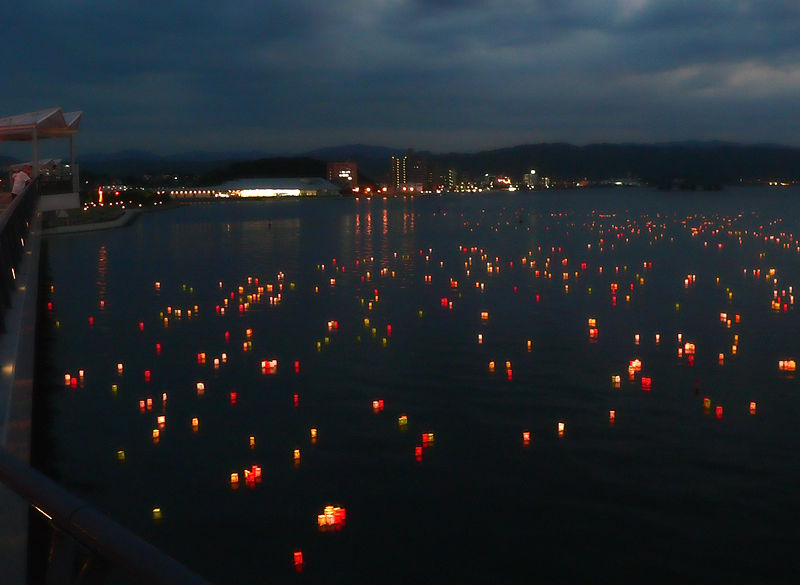 The Obon Festival is also known as “Matsuri” or “Urabon”. Dedicated to deceased family members, a fire is lit every night to guide spirits back to their homes and families. On top of food offerings, red lanterns are hung everywhere and more lanterns illuminated by candles are set afloat on rivers and seas. But unlike Halloween, this festival takes place in July or August. 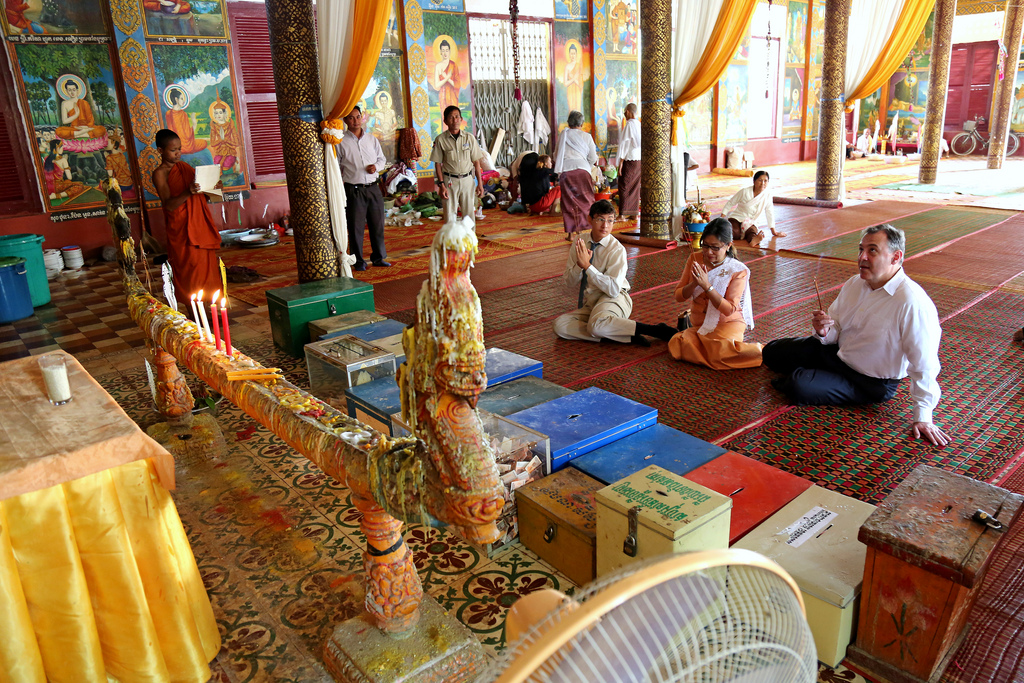 For 15 days in the first half of October, Cambodians pay respect to their ancestors with a host of rituals. Candles are lit, big feasts are held by families where everyone comes together and buffalo races take place. On the final day, monks chant through the night to signal the opening of the gates of hell.

How’s that for an ending?!?

Don’t miss out on the world.

Get Crafty at The Top Breweries in San Diego

10 Autumn Winter 2017 Trends We Are Falling For