There’s a saying that goes, “difficult paths often lead to beautiful destinations”. Literal or not, when you travel off the beaten path in Asia and embrace a new side to travel, you have to agree. These lands are so far from tourist traps that you might not even bump into another traveller. So, if you’re looking for a slice of paradise to call your own, we recommend these gems:

Read also: 5 Historical Places to Visit in Asia That are Actually Interesting

If you’d rather skip the crowds at Angkor Wat, make a dash to Champasak in Southern Laos just outside of Cambodia. Wat Phao is not as grand, but think of it as a pre-game to Angkor Wat. This UNESCO World Heritage site is a Khmer Hindu complex from the 5th to 11th century, overlooking the Mekong River that’s right by remnants of an Ancient City. The best part? No taxis crowding up the outside or selfie sticks blocking your view. The peace and quiet give you ample time and headspace to imagine life in the Angkorian era, in such a well-planned landscape with such spiritual significance.

Pack a couple of Singha beers for a day trip to Umphang in the southernmost district of Tak Province, Thailand. It’s a nature-lovers’ dream at the Tee Lor Su waterfall, a wonder as its best right after the rainy season in November. The waterfall is found inside the Umphang Wildlife Sanctuary where you’re sure to spot gibbons (and giant lizards!). As beautiful as it is in Umphang, we recommend spending just a day or two here before heading back to papaya salads and deep-tissue massages in your luxurious Thai villa.

#3 Wakhan, Tajisktan: A Collection of Petroglyphs

Langar Village is really off the beaten track in Central Asia, but it’s worth it. The trip here has just one intent: getting to a slab of unprotected rock with one of the biggest collections of ancient petroglyphs. The oldest of these carvings is said to date back to the Bronze Age at around 1500 BC. Now, because the area has no proper security, you have to keep two things in mind. The first is that mankind from forever ago did not carve penises and other obscenities into the rock (those are new), and the second, is that you need to watch your step because the rock breaks easily. 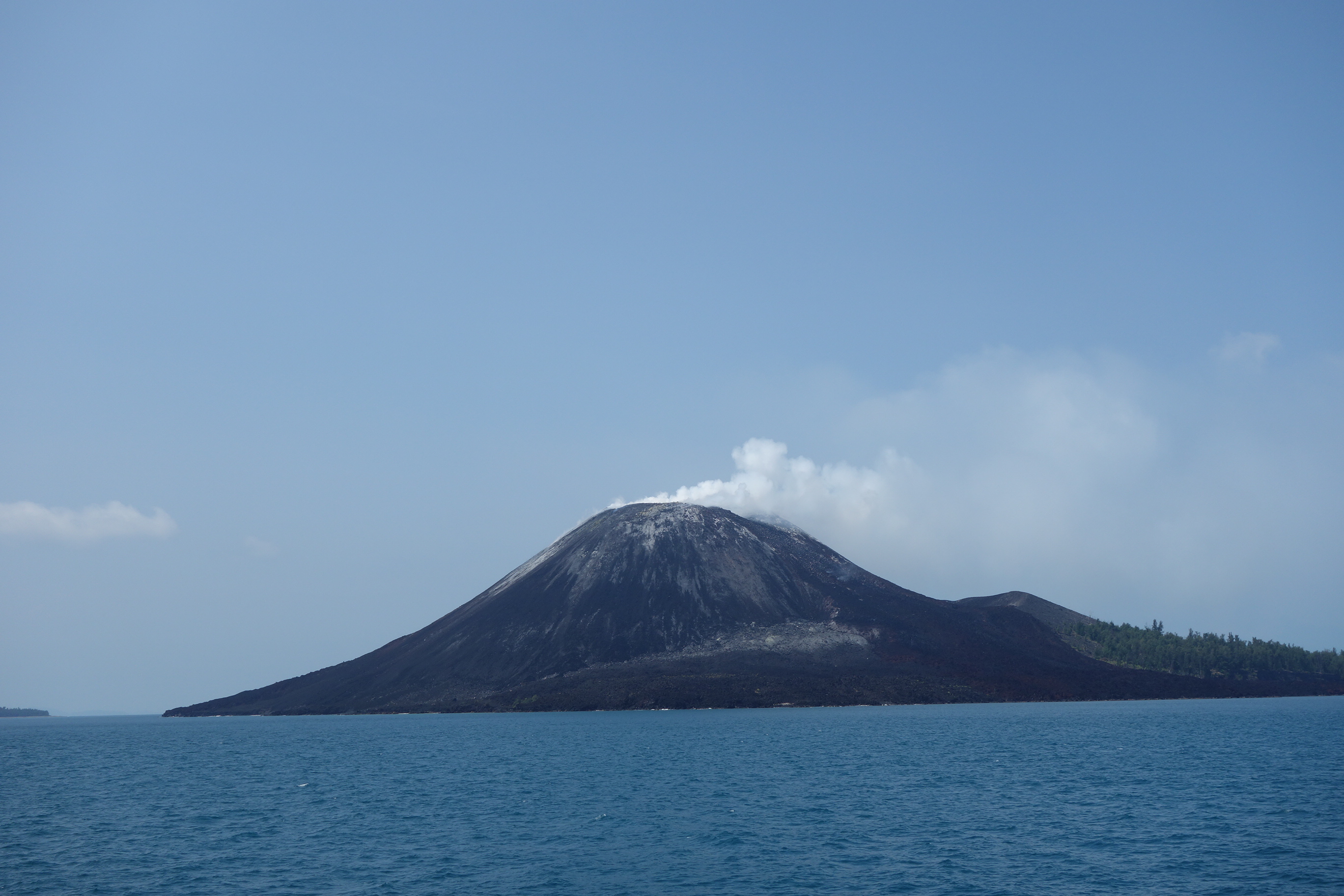 The eruption of Mount Krakatoa in 1883 was one of the most violent volcanic events ever. The blast was even heard 4,000 km away in Australia and India! You can actually climb the active volcano, that’s if you’re sure you want to and have enough information about its current condition. Come for the adrenalin rush, but stay for the snorkelling, forests and small fishing village at the foot of the sleeping giant. If you’re interested, the journey begins from West Java, or Lampung in Sumatra. 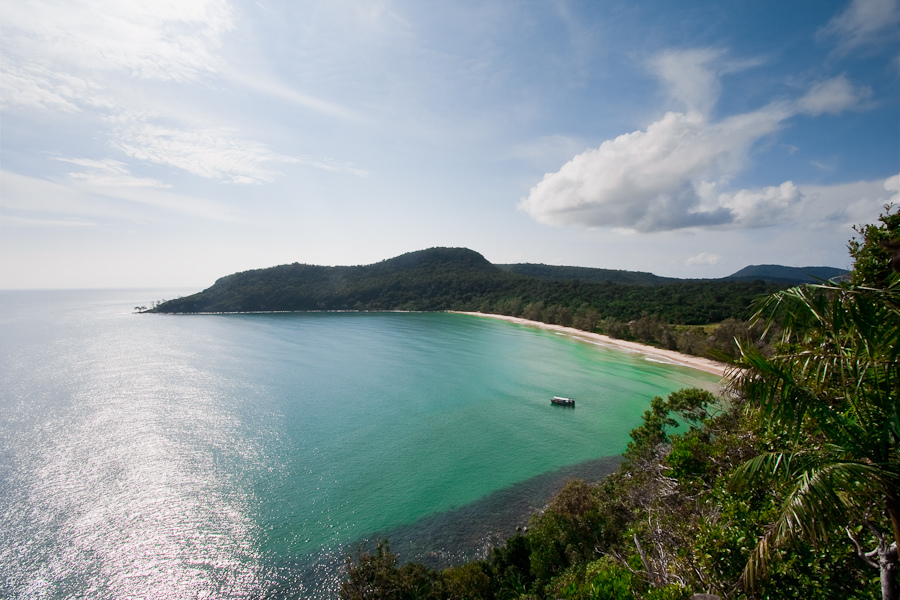 Perhaps one of the most beautiful islands in Asia, let alone the world, here, there are 23 beaches with the purest powder white sands. By day, it’s all about lounging around and doing absolutely nothing, but the mood picks up at night when restaurants light up and parties are held beachside. What’s so authentic about the island is that there are no roads. Instead, there are marked trails that lead from the beach to bungalows, set up by a man known as the ‘walking man of Koh Rong’ (he’s really an Israeli guy named Gil). A bit strange but helpful nonetheless.

Some place new every time.