Summertime, and the living is busy. Asia plays host to a number of massive music festivals, so we’ve rounded up our favourite seven, in no particular order. And once you’ve gotten your passes sorted out, don’t forget to book yourself a comfortable stay. You’ll need the TLC (and a gorgeous pool). 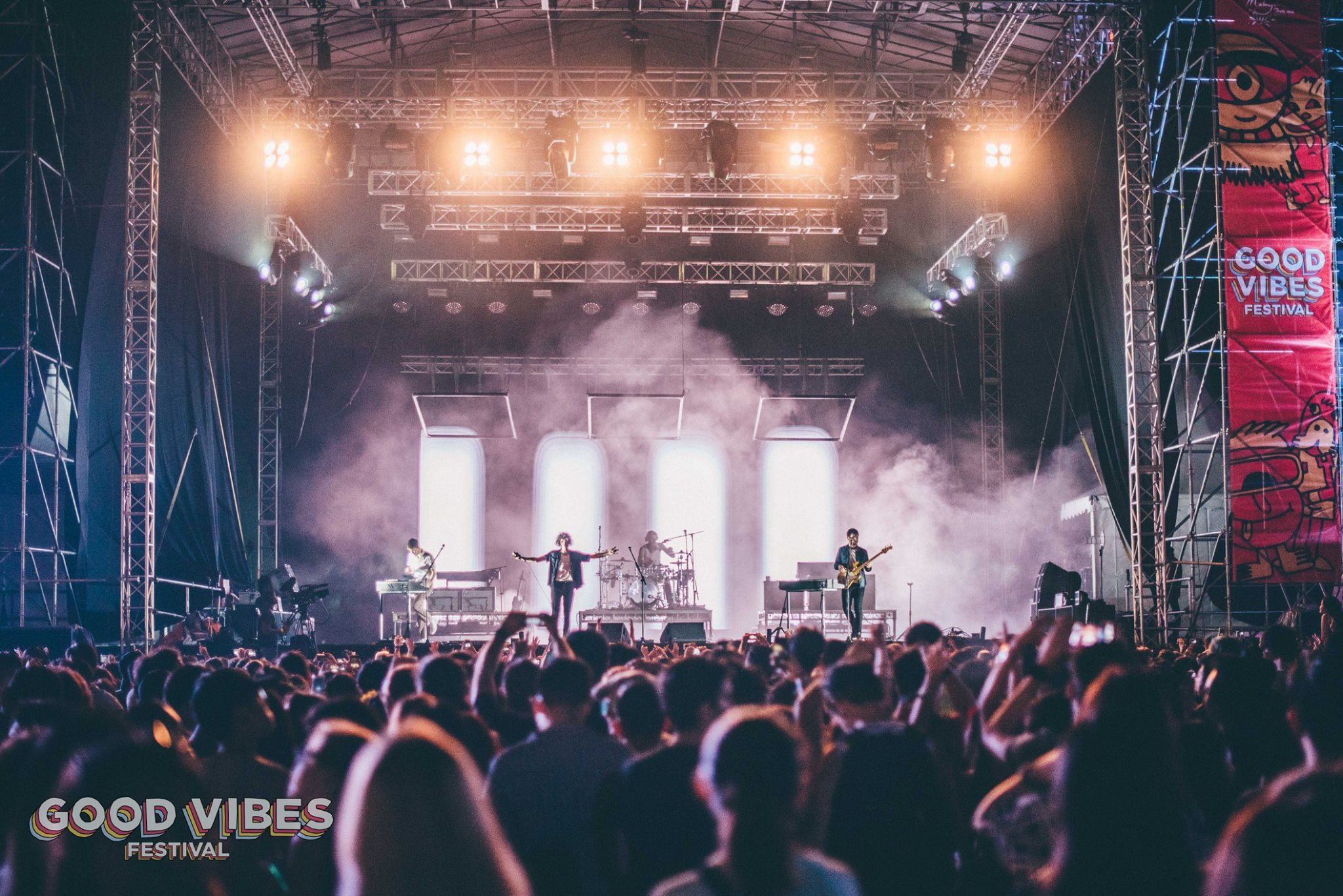 Usually held in Kuala Lumpur, this year will see things a little differently at The Ranch at Gohtong Jaya, Genting Highlands. Yes, that means there’s a chance for chilly weather (yes!), and organisers assure attendees that the festival will commence, rain or shine. Acts to look forward to include G-Eazy, Phoenix, Kodaline and The Kooks, along with a number of top local acts and DJs like RYÖTJONES and Irama.

Get your tickets here: goodvibesfestival.com 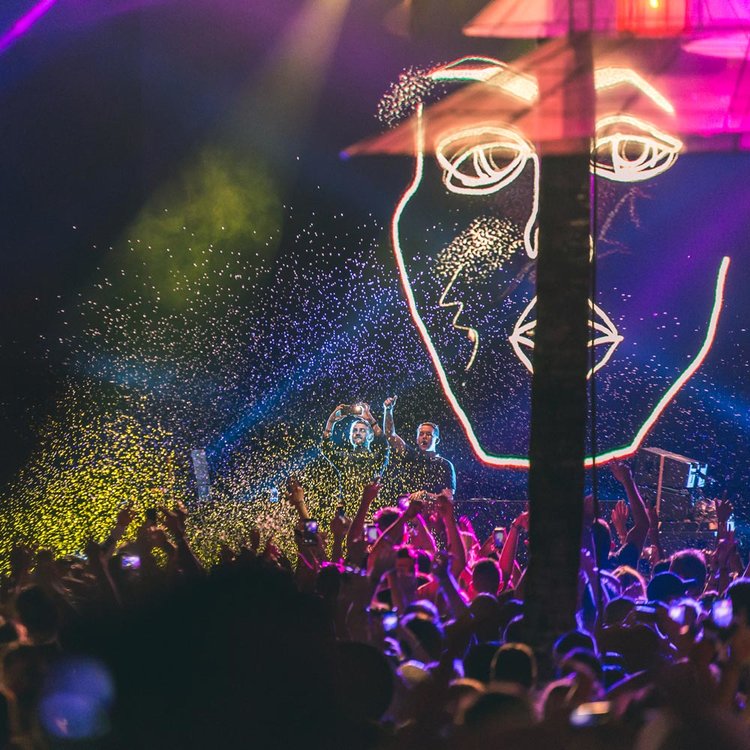 Wanderlust or music festival? You can have both! Take a trip to the Island of Gods for a two-day festival headlined by Big Sean and Phoenix. Other acts include Charli XCX, Snakehips and Hot Chip. Did we mention it’s held at one of our favourite beachside spots, Potato Head Beach Club? Try not to kick too much sand around while you’re dancing.

Get your tickets here: sunnysideupfest.com 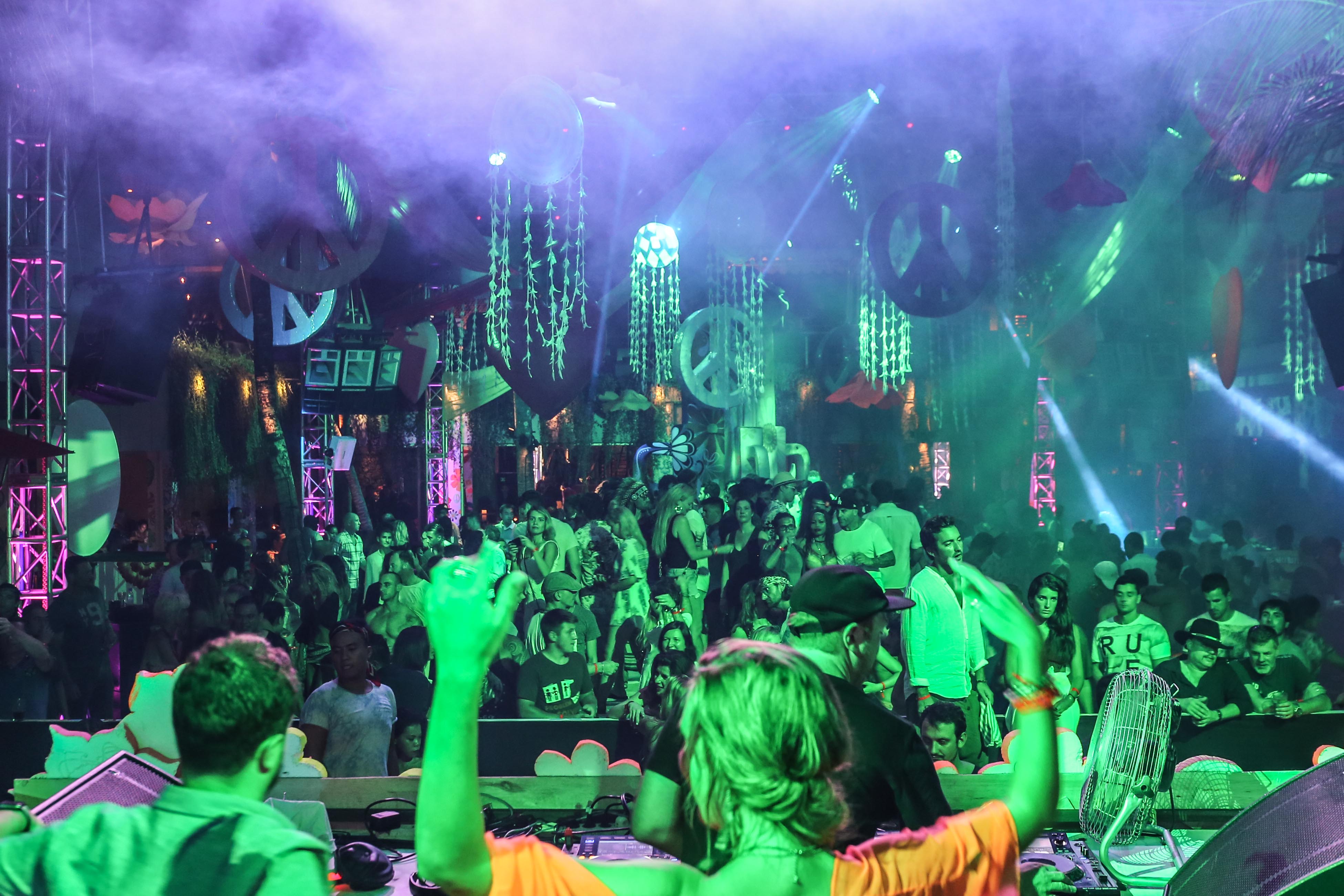 When Bali does summer, they do it right. Ku De Ta holds two major parties every year; the Bikini Party and White Party. Line-ups and ticket prices have yet to be revealed, but check back in a couple of weeks! We especially love the White Party that carries on all the way till 4am (just about the only time we’re up that late, to be honest). 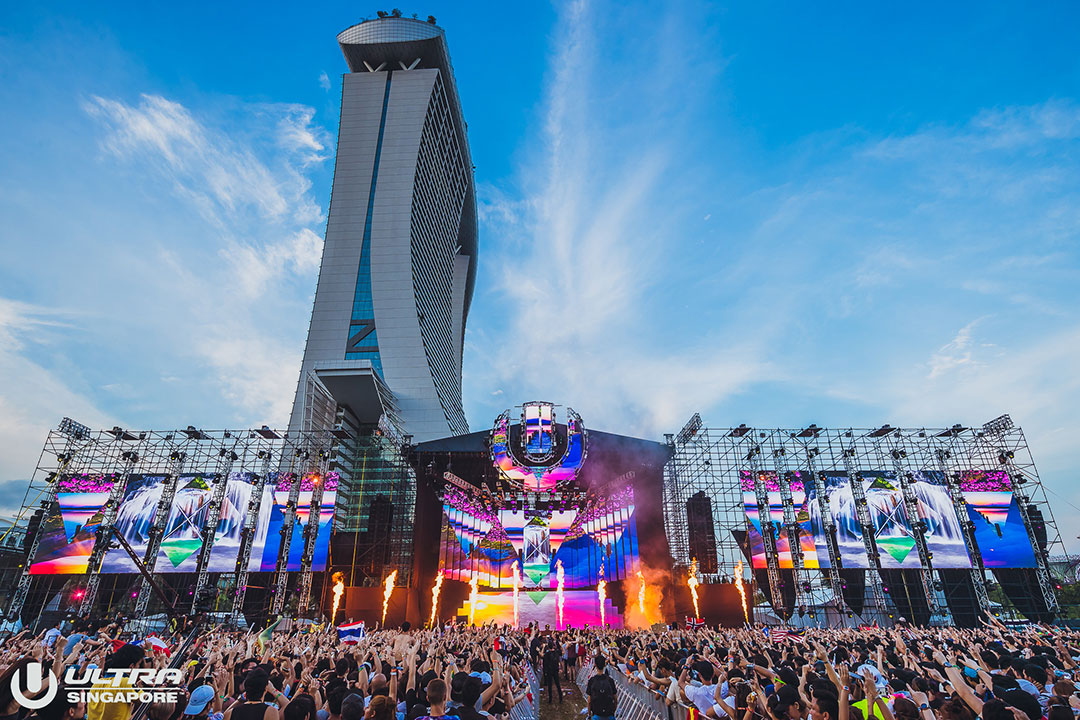 Roll out of bed head to the ULTRA Park at Marine Bay Sands Hotel  — if you’re in Singapore, that is. This year’s Singapore edition is set to be a full festival with some of the biggest names in EDM like Hardwell, Tiesto, Steve Aoki, Kshmr and Martin Solveig. Need we say more?

Get your tickets here: ultrasingapore.com 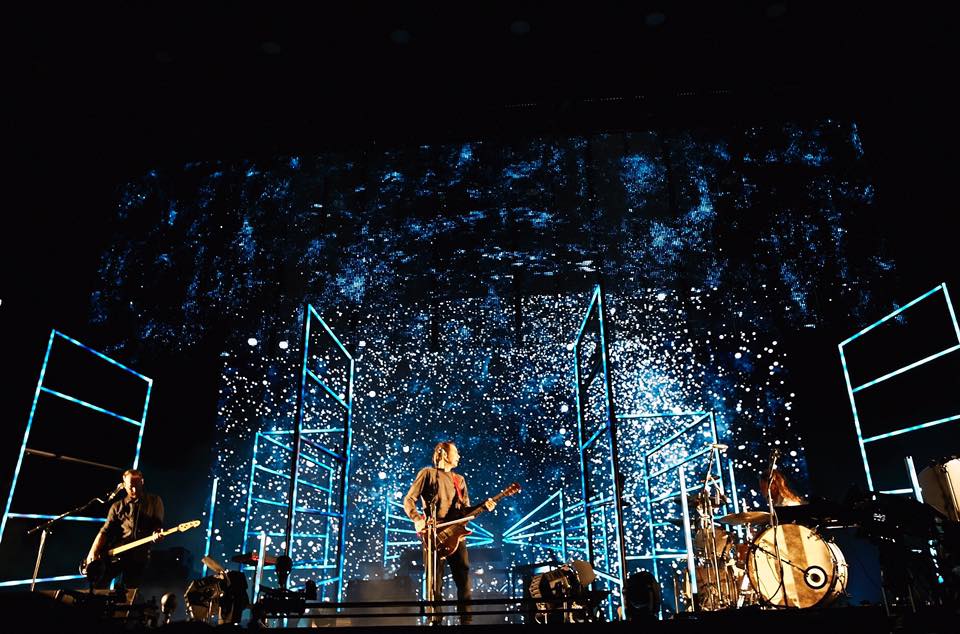 If you haven’t heard of Fuji Rock, you’re going to want to hear this: it’s the biggest alternative and pop music festival in Asia. We’d take pretty much any reason to travel to Japan, especially when there’s Bjork, Gorilllaz, Lorde, Major Lazer, Queens of the Stone Age and The XX involved.

Get your tickets here: fujirock-eng.com 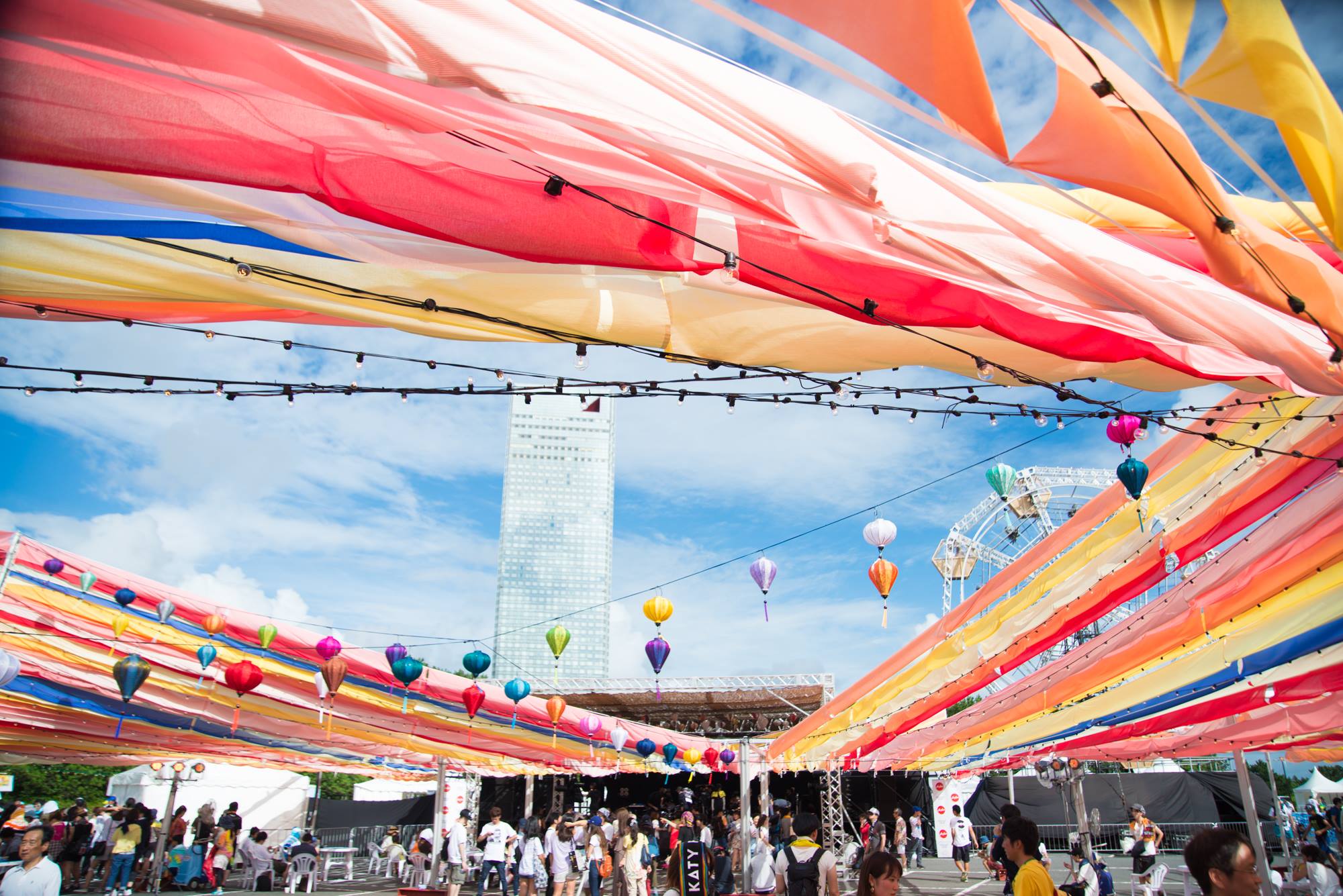 Last but not least, it’s not summer without mention of another one of Japan’s top happenings; the Summer Sonic Festival. This one combines acts from different genres like pop, rock and dance, featuring big names like Foo Fighters, G-Eazy, Calvin Harris, Black Eyed Peas and ready for a comeback; Kesha.

Get your tickets here: summersonic.com

The Perfect Summer Wardrobe in 7 Pieces

An Ubud Travel Guide | A Pair & A Spare