#1 Round 2 of Bagan’s Anti-Climbing Ban 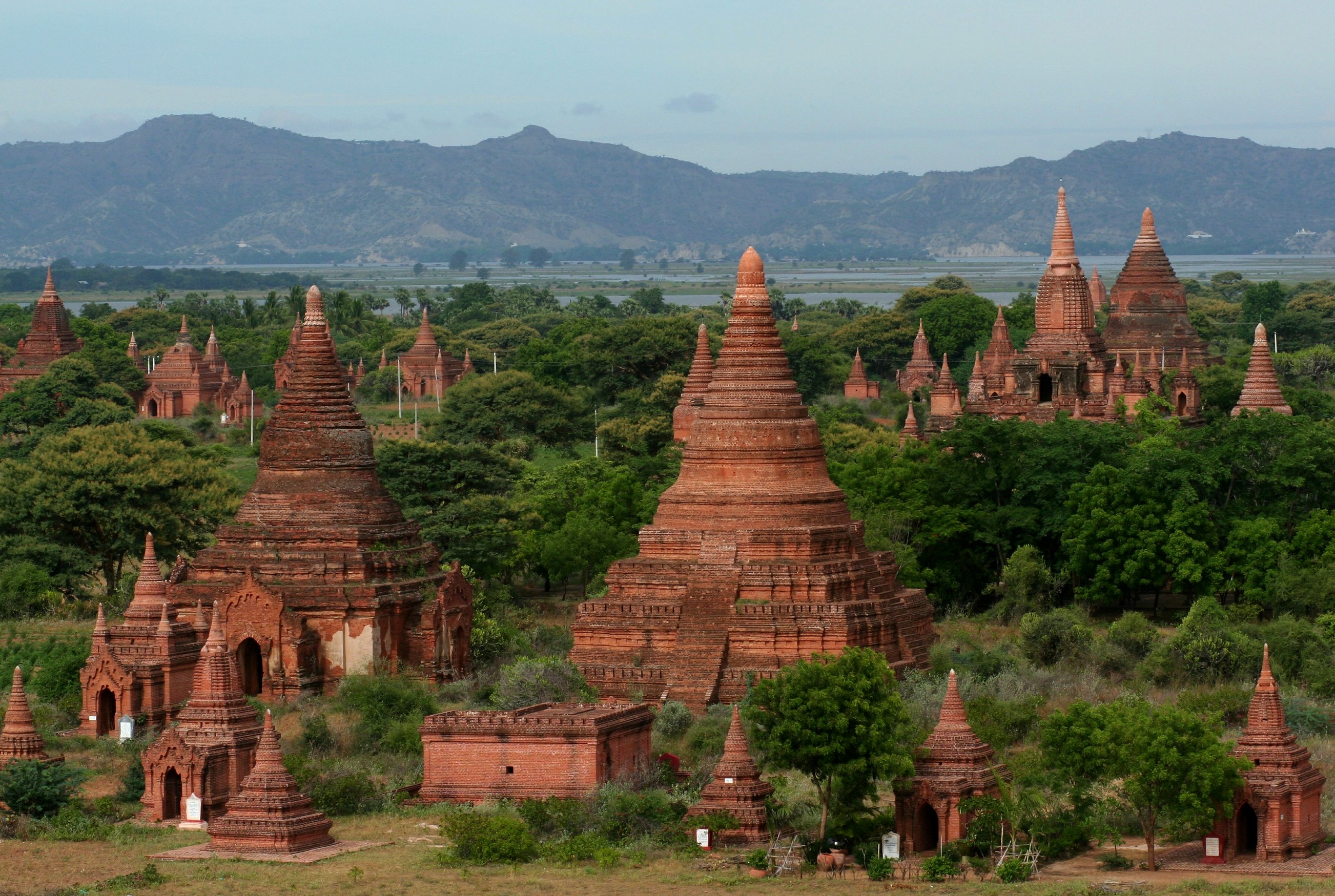 Where: The ancient city of Bagan in central Myanmar.

What: Everyone loves a good view, but after plenty of tourists resorted to climbing up historical pagodas and temples to find it, Bagan took action to protect the old monuments by enforcing a climbing ban in 2016. Unfortunately, this didn’t last very long after receiving some backlash, but it’s more important than ever that the city keeps their ancient sites intact if they want to want to officially become a World Heritage site by 2019. If you’re in search of the best view, Bagan is also famously in fashion for their hot air balloon rides over sunsets.

#2 A Drone Forced an Airport Shutdown 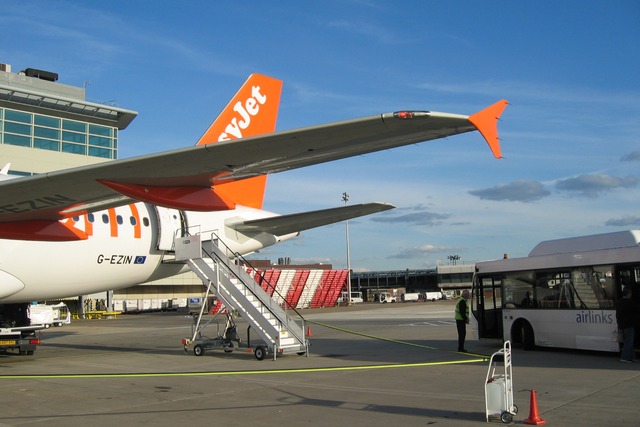 Who: Drone users (there’s another way to get a good view without harming ancient monuments!).

Where: Gatwick Airport in London.

What: A bird? A plane? Nope, it’s a drone. A drone flying around caused the runway to be shut down on Sunday night, resulting in five flights being either diverted away from the airport, or circling above waiting for clearance. Sussex Police are investigating the incident and meanwhile, The British Airline Pilot’s Association is calling for mandatory registrations for all drone users. “Drones can be great fun, and have huge commercial potential, but with a significant increase in near-misses in recent years it seems not everyone who is flying them either know or care about the rules that are in place for good reason,” flight safety specialist Steve Landells remarked.

#3 Love Hotels to be Reopened in Cuba 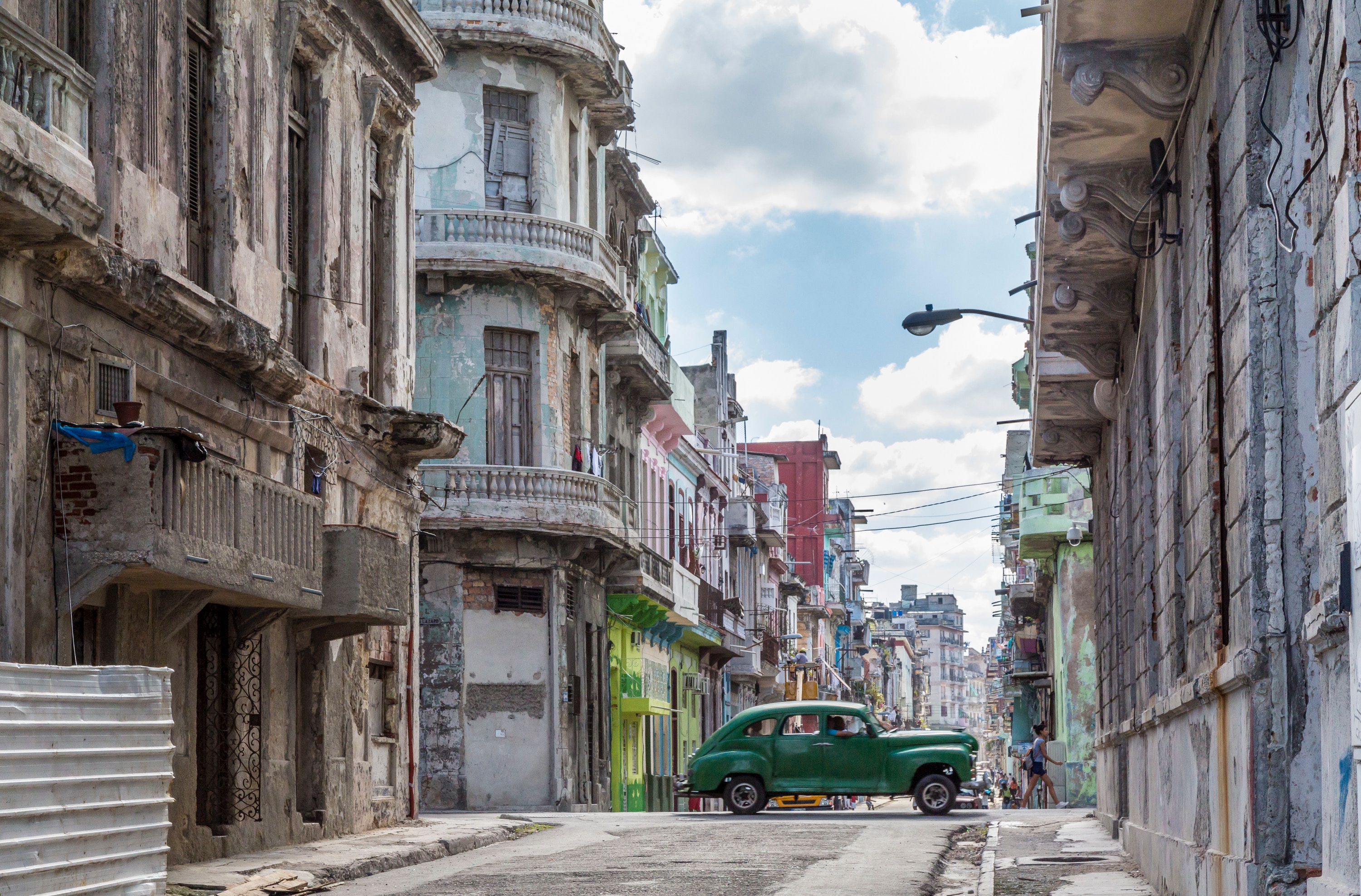 Who: The Cuban government.

What: Love is in the air soon enough! ‘Love hotels’ might just make a comeback in a bid to encourage more intimacy between couples and young families. The concept was first popular in Havana during the 70s. In today’s world, many couples — even divorced ones — live together with families due to housing problems, making alone time a problem with high demand. As you’d expect, rates start as low as just a couple of hours. If you’re looking for worldly ways to spice things up, keep this one on your radar.

Who: No one, as tourists aren’t allowed here.

What: A new island has formed off the coast of North Carolina in the United States, and just to the east of the island is none other than the famously notorious Bermuda Triangle. It’s a tiny thing at just one 1.6km in length, but experts have warned the public away due to sightings of giant sharks and stingrays. Plus, Shelly Island may not even be here much longer as experts also predict the island will come and go over the next year as influenced by the weather. Luckily you’ve still got these fantastic destinations for the summer. 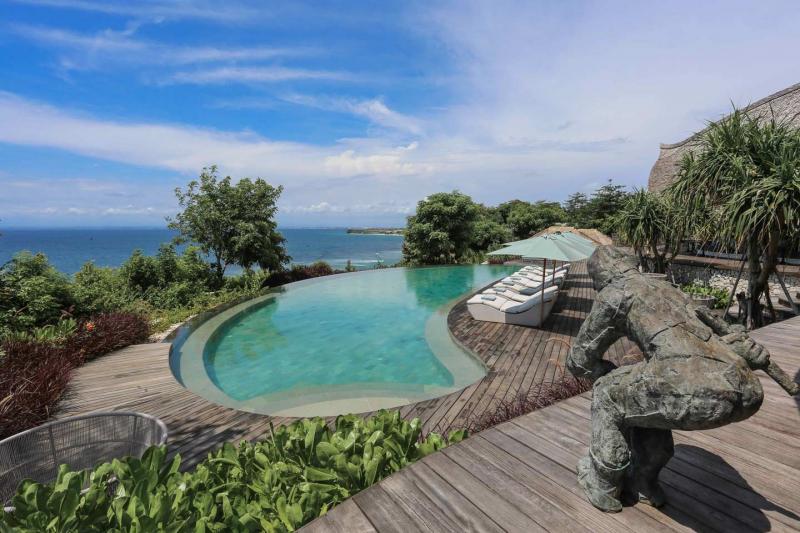 Who: Families and couples who seek a quiet and peaceful getaway.

What: Now this is a villa with a heart. The aspiring goal of utilising sustainable, yet aesthetically pleasing, products throughout the exterior construction and interiors was achieved by selecting from very few qualified materials assembled in a variety of textures and patterns. And what about its address? Suarga’s iconic surf and leisure coastline embodies the Southeast Asian dream of scintillating aquamarine seas, powdery white sand beaches and distinctive rock formations.

Our 6 Favourite Beaches in Los Angeles