Happy International Women’s Day! This year we’re celebrating the incredible women who take #wanderlust to new heights, exploring the world from the skies and the seas. These modern explorers are the real nomads, and we’re honoured to follow in their intrepid footsteps. 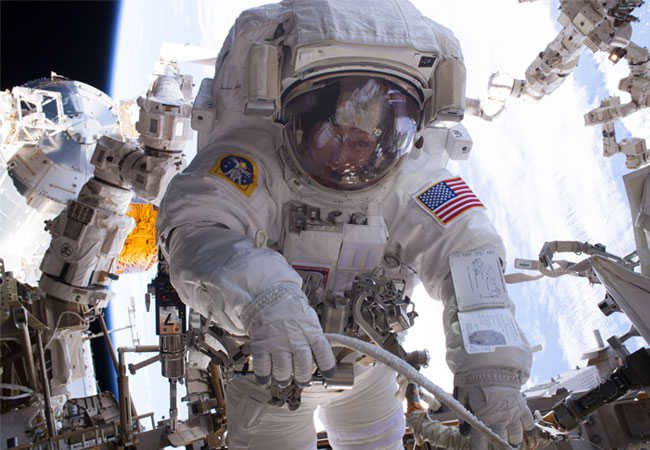 What has Peggy Whitson done? Just a few things. In 2007 the NASA astronaut became the first-ever female commander of the International Space Station, then in 2017, she became the first woman to hold that position twice. Whitson holds the US record for the longest time spent in space – 665 days! – and has completed a record-breaking 10 spacewalks. And all this after spending 10 years trying to get into NASA’s astronaut programme. “Don’t limit yourself,” she said. “You can do more than you might imagine.” 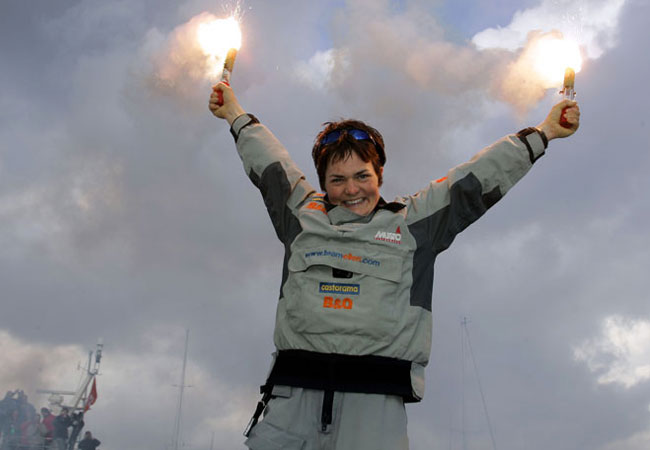 Dame Ellen MacArthur holds a stack of sailing records but the most impressive was when she broke the world record for the fastest solo circumnavigation of the globe, beating the previous record-holder Francis Joyon to do it in 71 days, 14 hours, 18 minutes and 33 seconds. That’s a casual 50,660km she singlehandedly traversed, and the feat earned her honours from both the British and French government. 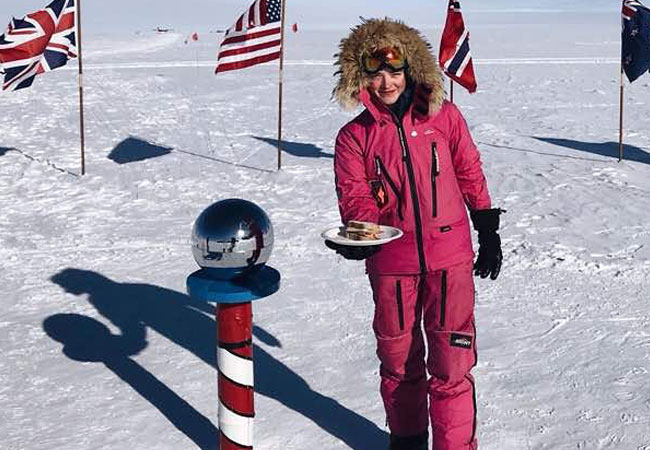 What were you doing when you were 16? We bet it wasn’t skiing from Antarctica to the South Pole. In January 2018, Jade Hameister became the youngest person in the world to ski that route unassisted, which also made her the youngest person ever to complete the Polar Hat Trick, skiing to the North Pole, South Pole and crossing Greenland’s largest ice cap. (This after having skied to the North Pole at the age of 14, as one does.) The best part? The message she sent to her haters when she reached the South Pole.

“Tonight (it never gets dark this time of year) I skied back to the Pole again… to take this photo for all those men who commented “Make me a sandwich” on my TEDX Talk,” she wrote on Facebook. “I made you a sandwich (ham & cheese), now ski 37 days and 600km to the South Pole and you can eat it xx” 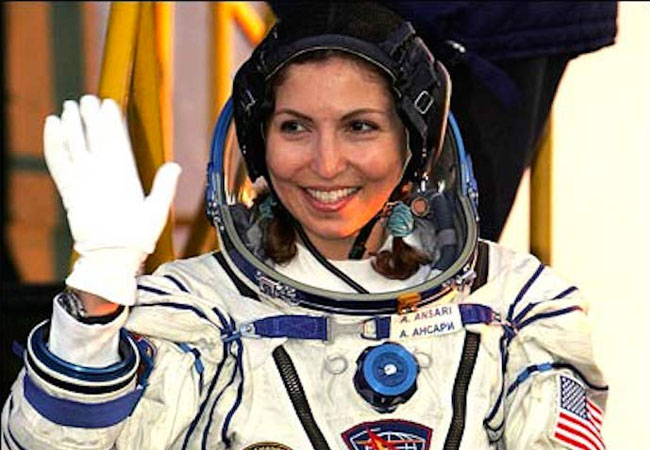 Anousheh Ansari made history by becoming the world’s first ever female non-astronaut space traveller, travelling to the International Space Station in 2006 and spending nine days there. (While she was there, she also published the first ever blog from space.) Ansari and her family are deeply interested in space travel and sponsor a travel fund that encourages the development of private spaceships. 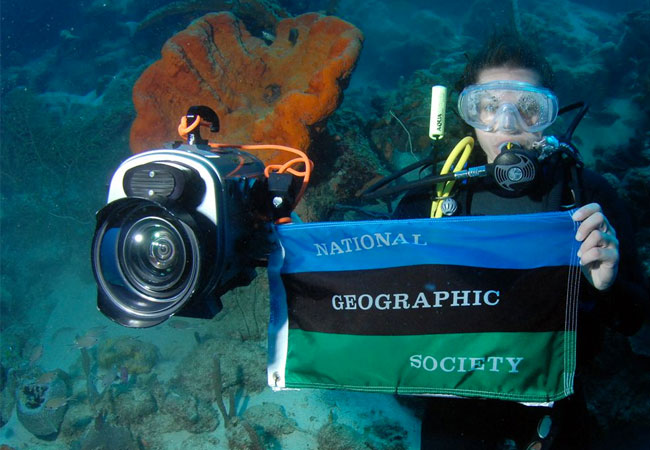 The best thing about this National Geographic explorer is her commitment to helping others explore too. Bergman is a submarine pilot for projects across science, exploration and film, an editor of modern explorer community OpenExplorer.com and also the founder of Global Engineering & Exploration Counselors, a network of engineering camps for girls all around the world. 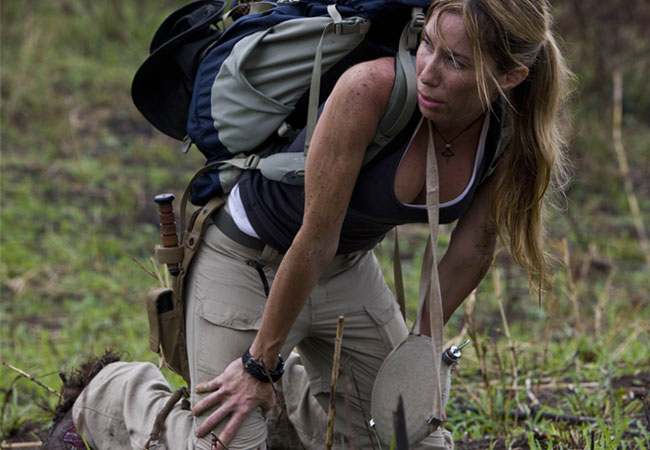 Mireya Mayor has been called the female Indiana Jones before, and it’s not hard to see why. She’s an Emmy-nominated wildlife correspondent for the National Geographic, and a primatologist, anthropologist and conservationist. Mayor has travelled into some of the most remote reaches of the earth in search of rare animals, and in doing so discovered the world’s smallest primate in Madagascar.

This is your chance to live on Necker Island

Nude Yoga Girl tells us how she actually takes her photos

Manuela Baron, The Girl Gone Green, tells us how to make the zero waste switch