“Go where the WiFi is weak and the rum is strong”

#1 No Underwater Resort for Palawan – And That’s a Good Thing! 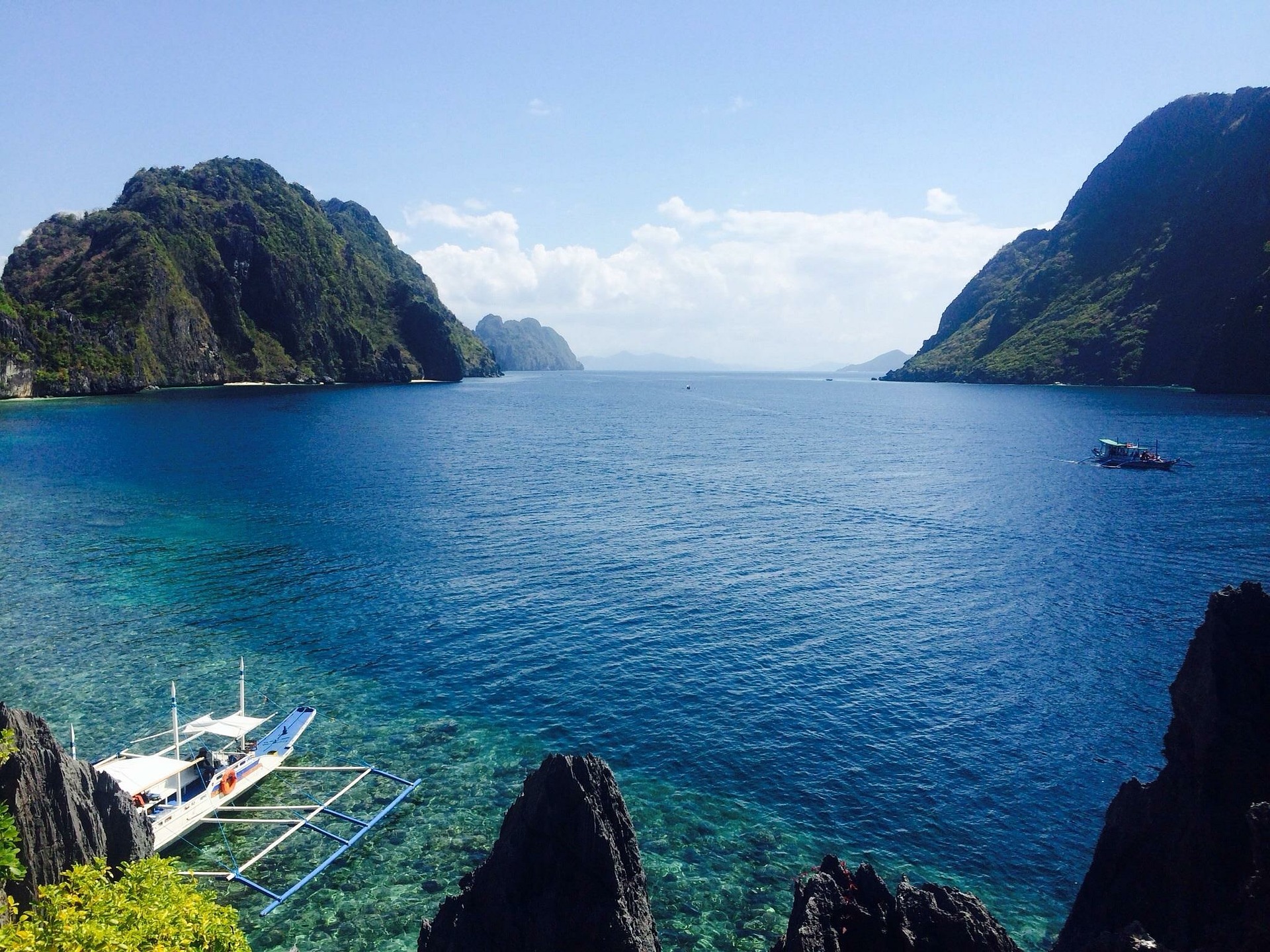 What: After a lot of backlash from environmentalists, Nickelodeon is officially putting a stop for plans of an underwater resort with Coral World Park Undersea Resorts Inc. The initial plans revealed restaurants and lounges, and a “multi-island experience” that included “hidden lagoons, hot springs, and an animal reserve”. As fun as these sound, the resort would possibly have a horrible effect on Palawan’s fragile marine ecosystem. Thankfully, that’s not happening now!

#2 Invite Only: This Secret Airport Restaurant 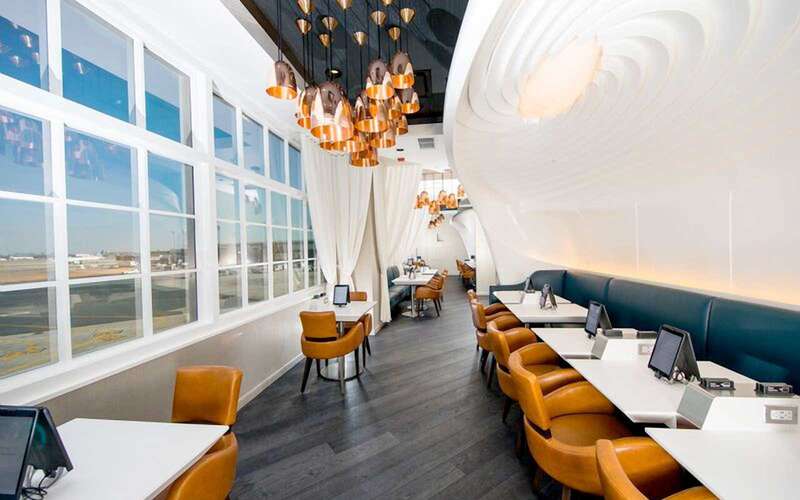 What: United Airlines is opening a top secret restaurant inside the airport itself, where customers/passengers are only given directions to its location after their reservation is confirmed. What we do know is that the restaurant only has 36 seats and offers a menu inspired by “upscale American cuisine with seasonal ingredients and tableside service”. Rumour has it, only frequent fliers will be given the opportunity to dine here. We can bet a meal here takes expensive airport food to a new level! 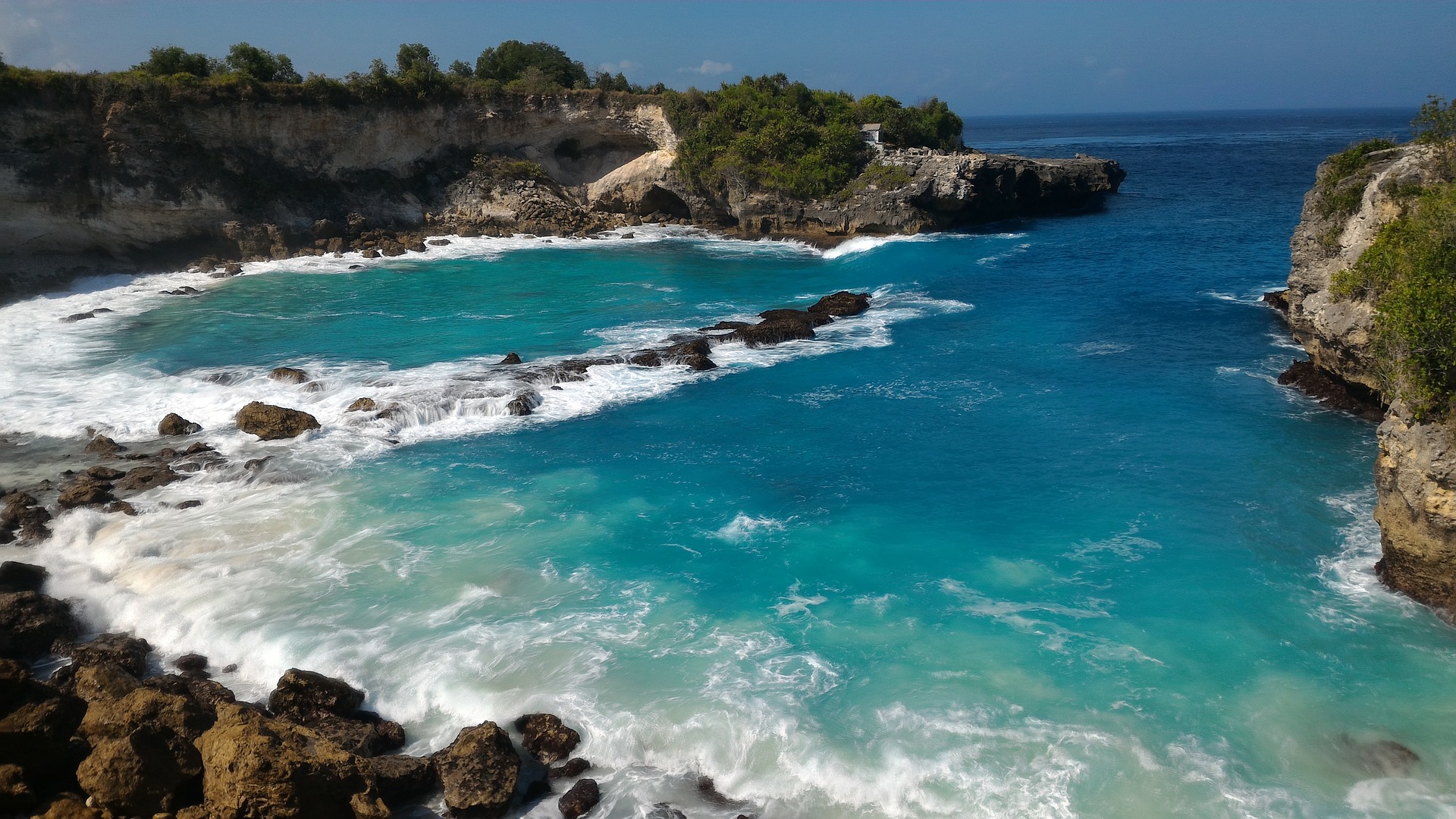 What: How do you lure luxury travellers to Bali? According to a company called Pelindo III, you build a marina and cruise terminal for Singaporean yacht club members. Ari Askhara, chief executive of Pelindo III told AAP, “At the moment people have Singapore, Hong Kong and Shanghai (to sail to) but Bali is very rare because the infrastructure is not there yet.” We love a yacht party just as much as the next traveller, but hopefully, these plans don’t cause ruin whats left of Bali’s raw beauty!

#4 When Your Hotel Room Feels Like a Jail Cell… 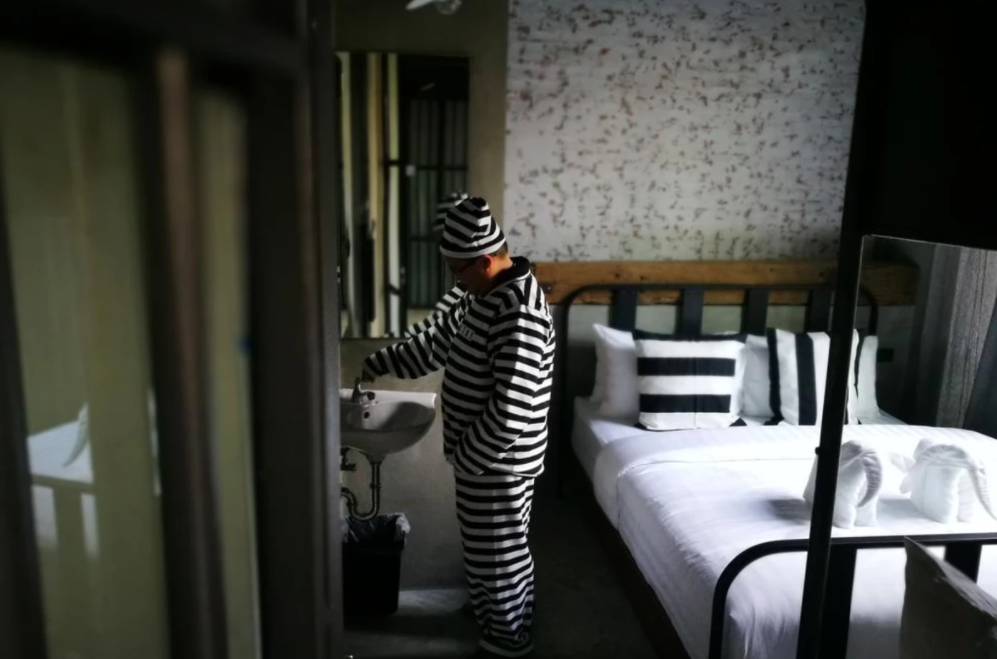 Who: Travellers looking for something very unique.

What: Is there only so much luxury travel one can handle? If so, book yourself a night at this new prison hotel in Bangkok. Each room is only eight square metres in size, and two of them have black-out doors for a solitary confinement feel. Guests can rent pin-striped pyjamas and have their mugshots taken when they check-in too. The owners tell Reuters that people love it or hate it, but how do you feel about spending a night here?

#5 Trending in Travel: The Maldives 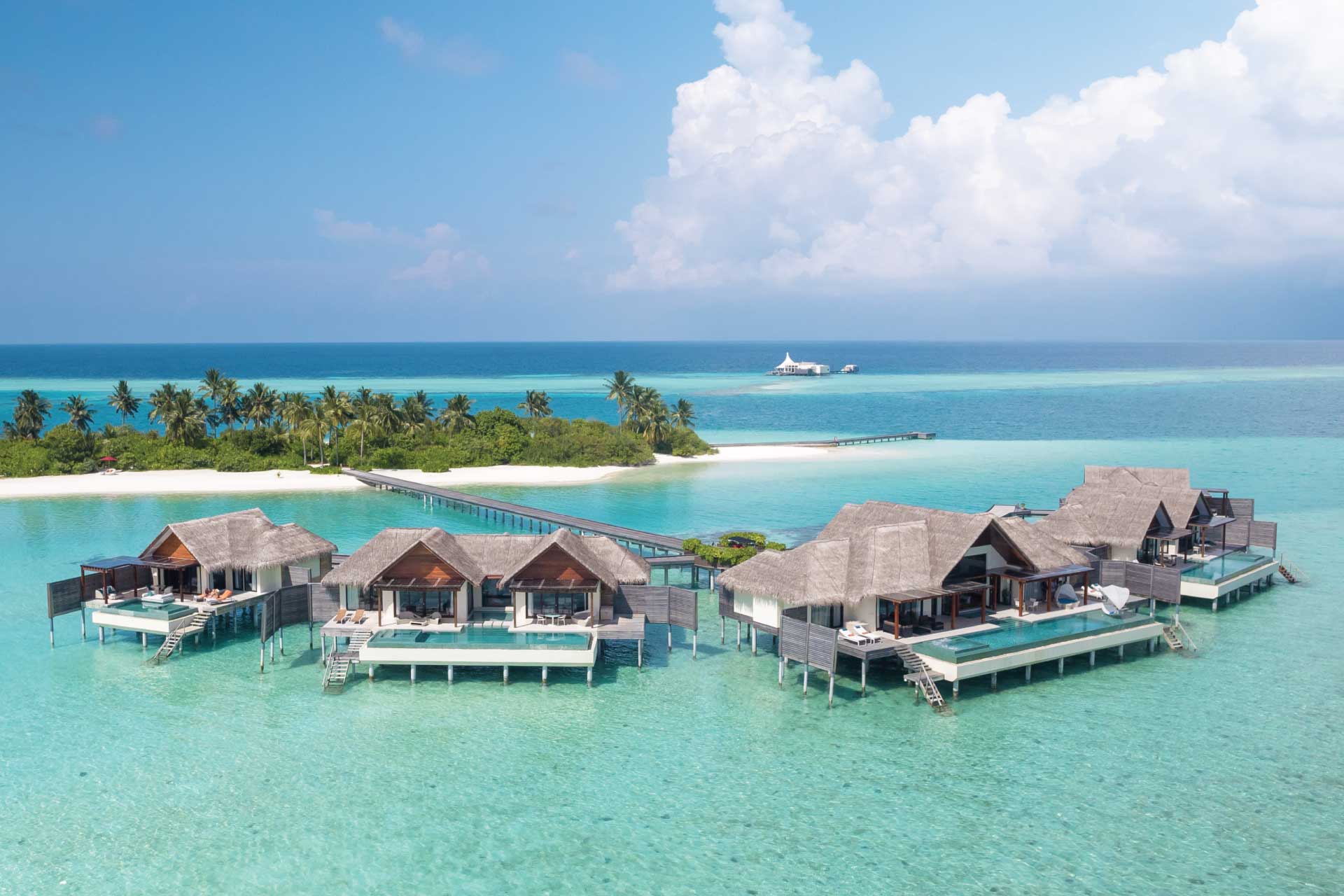 Who: Couples and small families.

What: The Maldives is just a few hours away from most countries around Asia so when you think about it, why aren’t we all there right now?? This modern luxe resort is right in the heart of it all, looking absolutely stunning with over-water studios and pavilions that mimic the traditional Maldivian dhoni’s bow. And before we see you there, read our list of things you should know before travelling to the Maldives.