Japan has already got a robot-staffed hotel, but why stop there? “Kingdom of the Robot” is being prepped for its July launch, and it will be staffed by more than 200 androids. As you might have guessed, the “robot hotel” is part of the park too.

Another thing: the park will look just like the Netherlands, because why not. 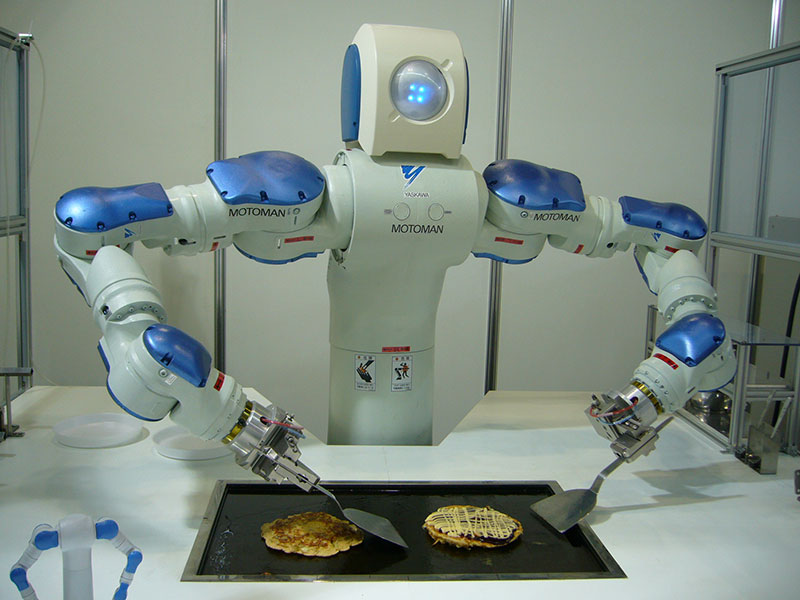 A replica of 17th-century Holland, the design is a nod to a trade agreement from the 1600s between the Japanese and Dutch sailors. Adding to the remake are attractions like a re-enactment of Holland’s historic “great flood” and a tour of an authentic Dutch sailing ship. 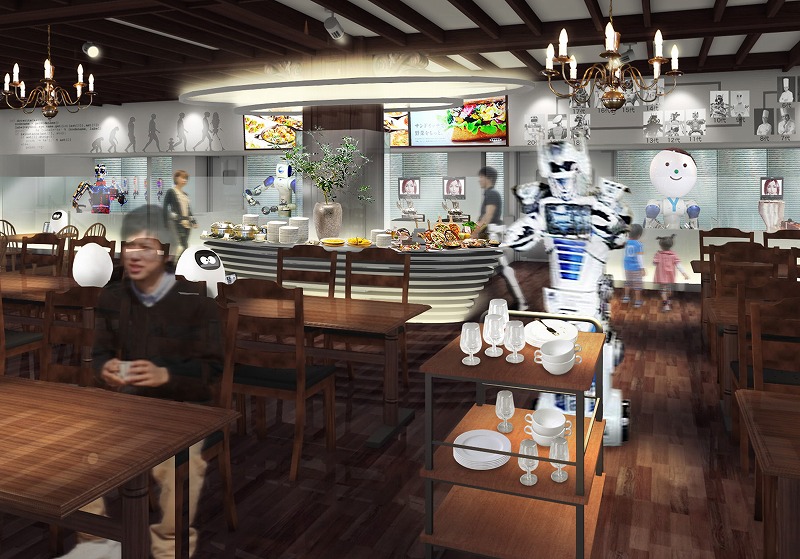 “Kingdom of the Robot” by Huis Ten Bosch is located in Nagasaki. The entire project serves as a testing ground for robot technology intended to cut cost for tourism. Well, that makes sense really.

“Robots will arrive in this kingdom one after another, and the time will come when those technologies will be in use worldwide,” president of the theme park, Hideo Sawada told the Nikkei Asian Times.

7 Reasons Why You Should Summer in Niseko

Do I Need a Visa? Countries That Require It & Don't

The Knockoff ‘Disney Laos’ Knows They Might Get Sued, And They’re OK With It