“Let us step into the night and pursue that flighty temptress. Adventure.” — J.K. Rowling

#1 When That ‘Guardians of the Galaxy’ Ride Has You Like:

Who: Cory James, a reporter for ABC30.

What: In this ride, riders take sharp shots up a tower once operated as the Tower of Terror — definitely not for the faint of heart. Live reporting his experience, James did not expect what was soon in store for him. As his co-workers pointed out, watching James’ reactions were even more entertaining than the ride itself. And it really was.

#2 A Toe Was Stolen From a Hotel Bar

What: The question here should be why. The hotel is famous for their Sourtoe Cocktail, which as you’ve probably guessed, has a human toe floating inside. A man came in for a taste, and then left with it too. Police are offering a reward for anyone who can bring the toe back. “We are furious,” the hotel’s Toe Captain, Terry Lee, said in a statement. “Toes are very hard to come by.” Fortunately (or not), Lee says the hotel does have a few backup toes.

#3 Ever Fake a Vacation ‘Gram? 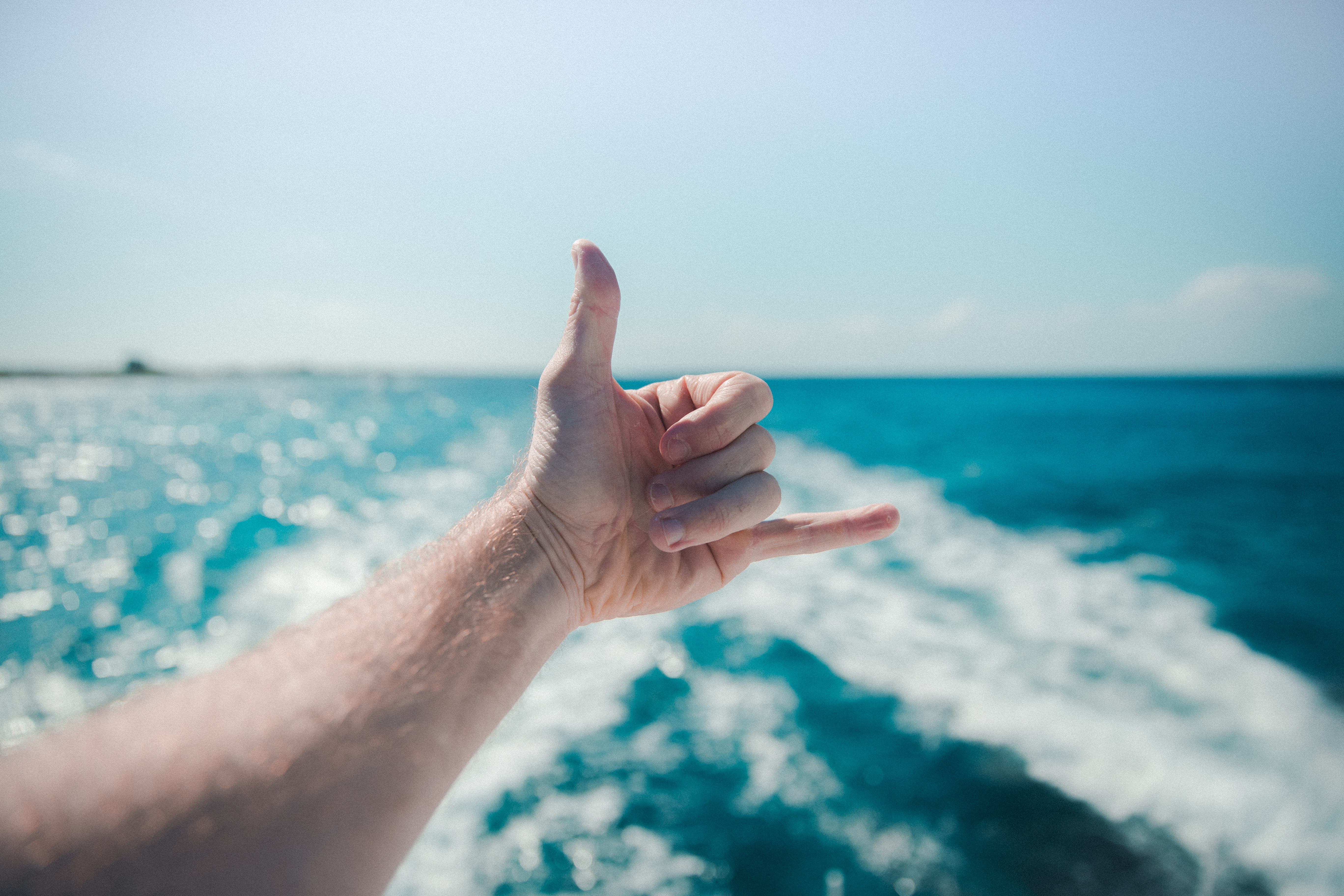 What: If you didn’t Instagram it, did it even happen? Hard to say, now that a study published on Money.com says that it’s not just women who are guilty of faking it (pictures, we mean), 33% of men admitted to staging a picture to make their vacation look better. And as it turns out — though difficult to believe — only 26% of women said they’ve posted fake vacation pictures before. Did you really have that giant acai bowl? Were you really watching the tides? Did you actually stay at that amazing villa? Now we’ll never know.

#4 Free Flights for Life for One Lucky Newborn!

Welcome to the world! ? pic.twitter.com/2Fco5V7V9j

Who: A baby on board.

Where: On a Jet Airways flight from Dammam in Saudi Arabia to Kochi, India.

What: A woman went into premature labour during the flight and thankfully, the airline’s crew safely delivered her newborn. It’s been a myth that all babies born during a flight would receive free flights for life, but in this case, the airline decided that there was no better way to celebrate the baby’s birth than with a lifetime of free flights. The statement released on their Twitter is the cutest, and wins Father’s Day gift of the year for sure. 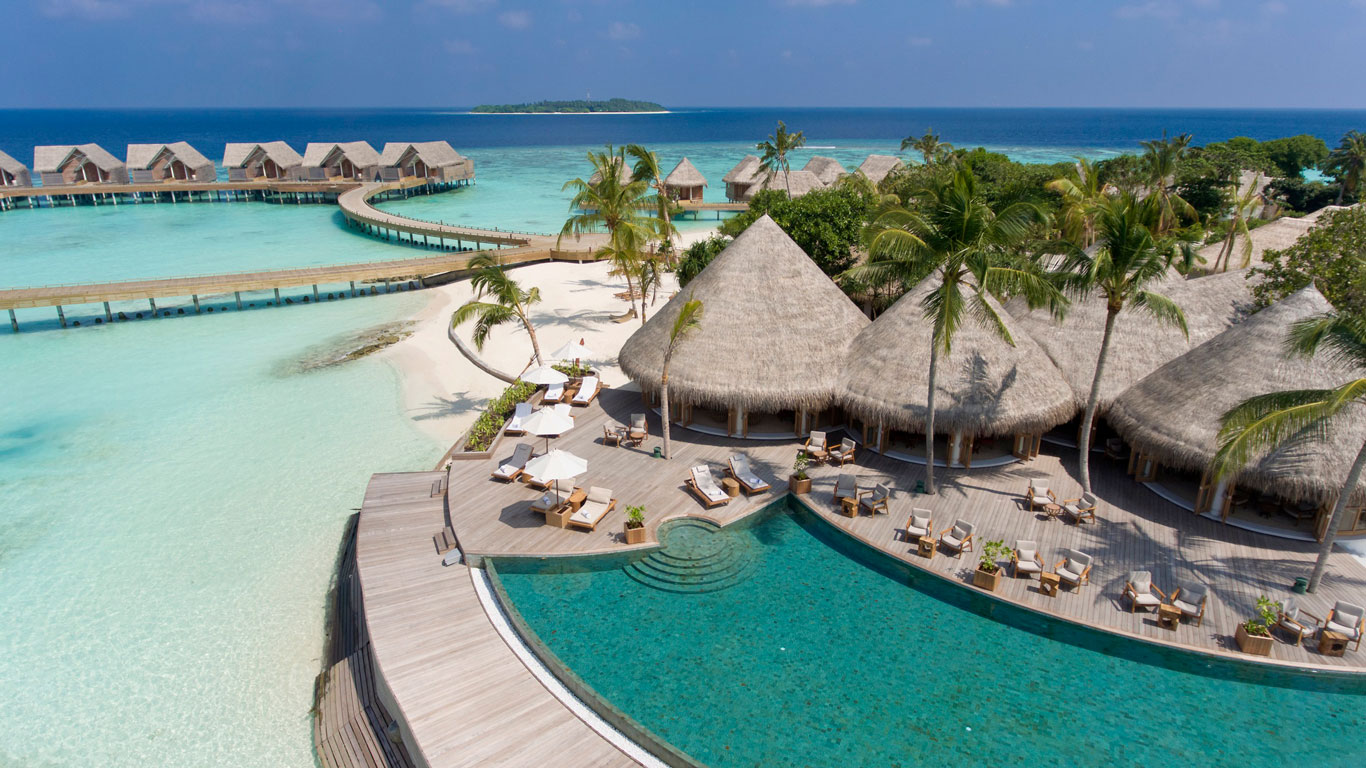 Where: Milaidhoo in Baa Atoll, the Maldives.

What: The resort is perfect for nature lovers as its own coral reef which encircles the island. Milaidhoo offers the “reinvented luxury” of simple, natural, outdoor living inspired by true Maldivian heritage. All 50 villas and residences have been designed in a natural style and have a gentle curve in their layout.

Best Bedroom Views to Wake Up and Fall Asleep to