“Actually, the best gift you could have given her was a lifetime of adventures.” — Lewis Carroll, Alice in Wonderland

Who: A little girl named Kaylin.

Where: Disney World in Florida, USA.

What: It might be every kid’s dream to spend a day in Disney World meeting princesses, but it isn’t Kaylin’s. In the cutest video uploaded onto Facebook by her mother, Kaylin is seen sitting down next to Snow White with a bowl of macaroni and cheese in front of her. Snow is charming, as always, but Kaylin looks away, completely uninterested. We know the feeling, Kaylin, nothing gets in the way of our meal time either.

Who: Ploughshare and radiated tortoises from Madagascar, which are both critically endangered species.

What: Malaysian customs managed to bust an attempt to smuggle 330 tortoises into the country. Officials found the tortoises alive and in crates, in a totalled value of approximately USD 276,784, as Agence-France Presse reported. “It had arrived at KLIA on an Etihad Airways flight from Antananarivo airport in Madagascar,” Mr Abdul Wahid Sulong, deputy director of the customs department, told AFP. “It is a big haul. It could be for the local market or for re-export. We are investigating.” Malaysia bans the import of critically endangered animals, and anyone found guilty of the offence can be jailed for up to three years and fined.

#3 So We’ll Have Lattes in Avocados, And No Homes

Where: Truman Cafe in Melbourne, Australia.

What: You’ve probably read that one article about how millennials won’t be able to afford a home if they continue to splurge on avocado toast and lattes (and the hilarious reactions too). One coffee shop, in particular, decided to poke fun at the avocado and latte phenomenon in their own creative way, with the invention of an ‘avolatte’ — and yes, they do know it’s ridiculous. That didn’t stop a couple of people from ordering it, so it looks like the ‘avolatte’ is sticking around for a bit.

Who: A young girl with her family.

What: Uh-oh! A family on a dock were feeding a sea lion when at the next second, the animal grabbed her by the back of her dress and pulled her off. The incident was captured on video by a student, who told the Sun, “They started feeding the animal bread crumbs or whatever it was, and then I guess the animal got a little too comfortable.” Another man on the dock jumped into the water immediately and pulled the girl to safety, and both parties are completely unharmed. 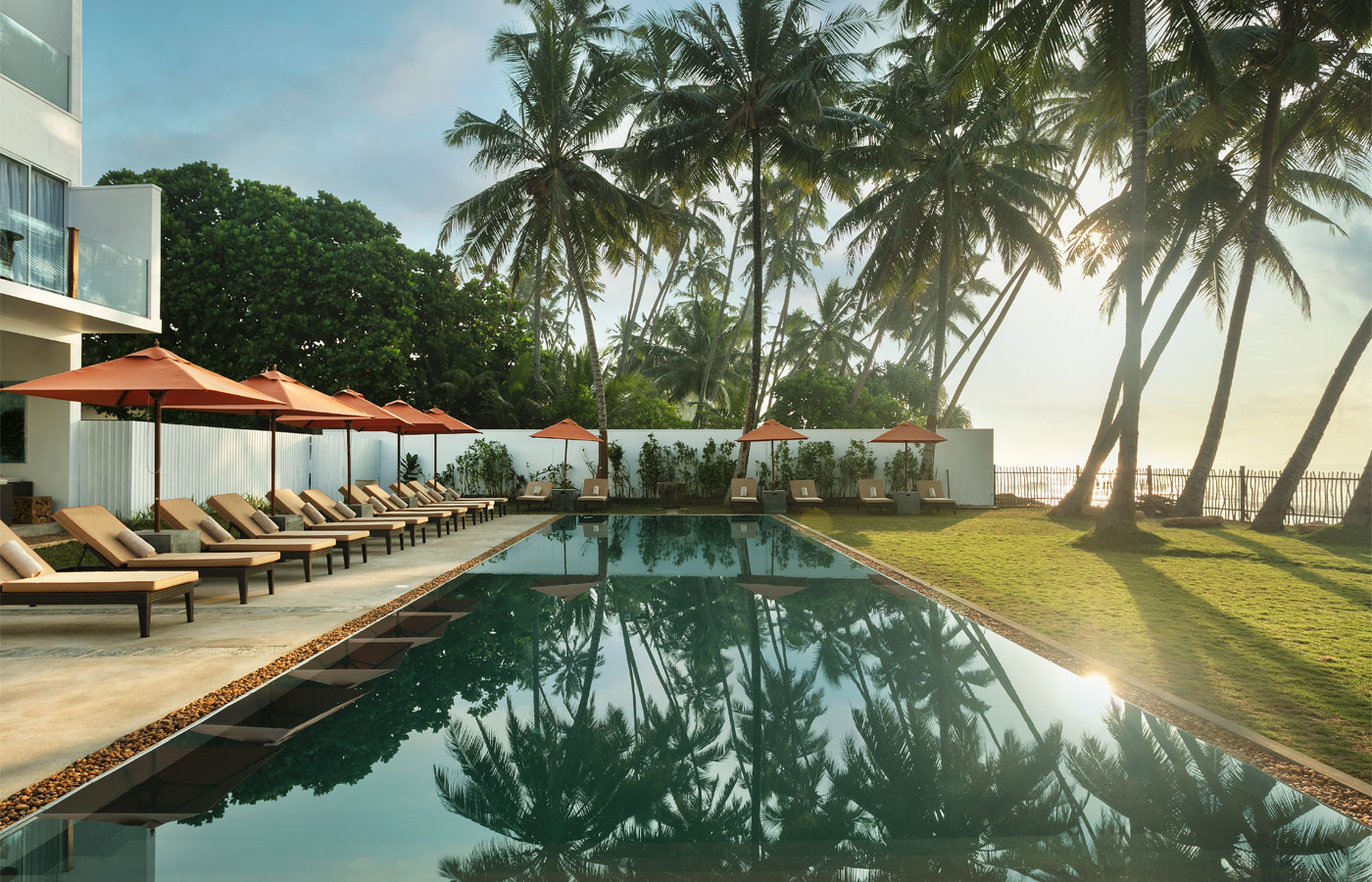 What: The latest opening from the team behind Kahanda Kanda comprises of six individual suites — all light and bright with high ceilings, clean lines, contemporary Mediterranean décor, wall-to-wall sliding glass doors that open up to heart-stopping views of the Indian Ocean, is the epitome of coastal barefoot luxury. Its beachfront location means you’re just a few yards away from the surf, but for those who prefer not to get sand between their toes (or in your bag, hair and on your tube of sunscreen!), there is also a freshwater pool, set amidst a lush green garden.

What are you up to this weekend?

Guy's Guide: Why You Need to Know About the Fifth Freedom of the Air

A Guide to Eco-Friendly Travel for The Luxe Nomad