Yes, it’s easy to get lost in all the ‘ugly’ in this world today—be it reports of crime, pollution, or just a growing concrete jungle. Things begin to become mundane and life itself begins to grow dull. But that’s where the beauty of travelling lies. If you’re unable to take a few days off from work in the next few weeks (or months), how about just taking a breather and looking at these amazing pink lakes from around the world?

(And just add them to your travel bucket list while you’re at it.) 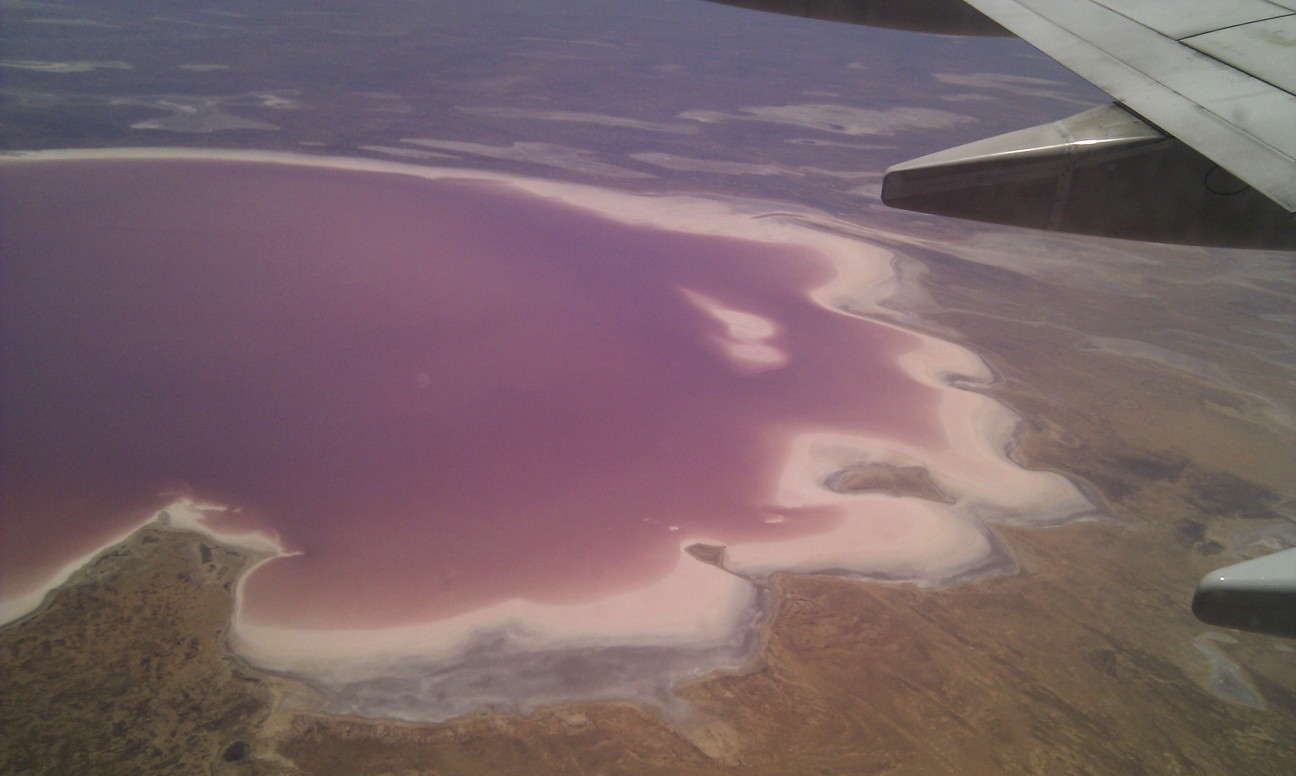 Australia is home to several pink salt lakes and there is one located 700 kilometres north of Adelaide—Lake Eyre. It holds the title of the largest salt lake in Australia yet it is rarely ever filled with water, having only been filled to capacity three times in the last 160 years. The pink phenomenon happens when the lake begins to dry up, increasing its salinity as the water evaporates. 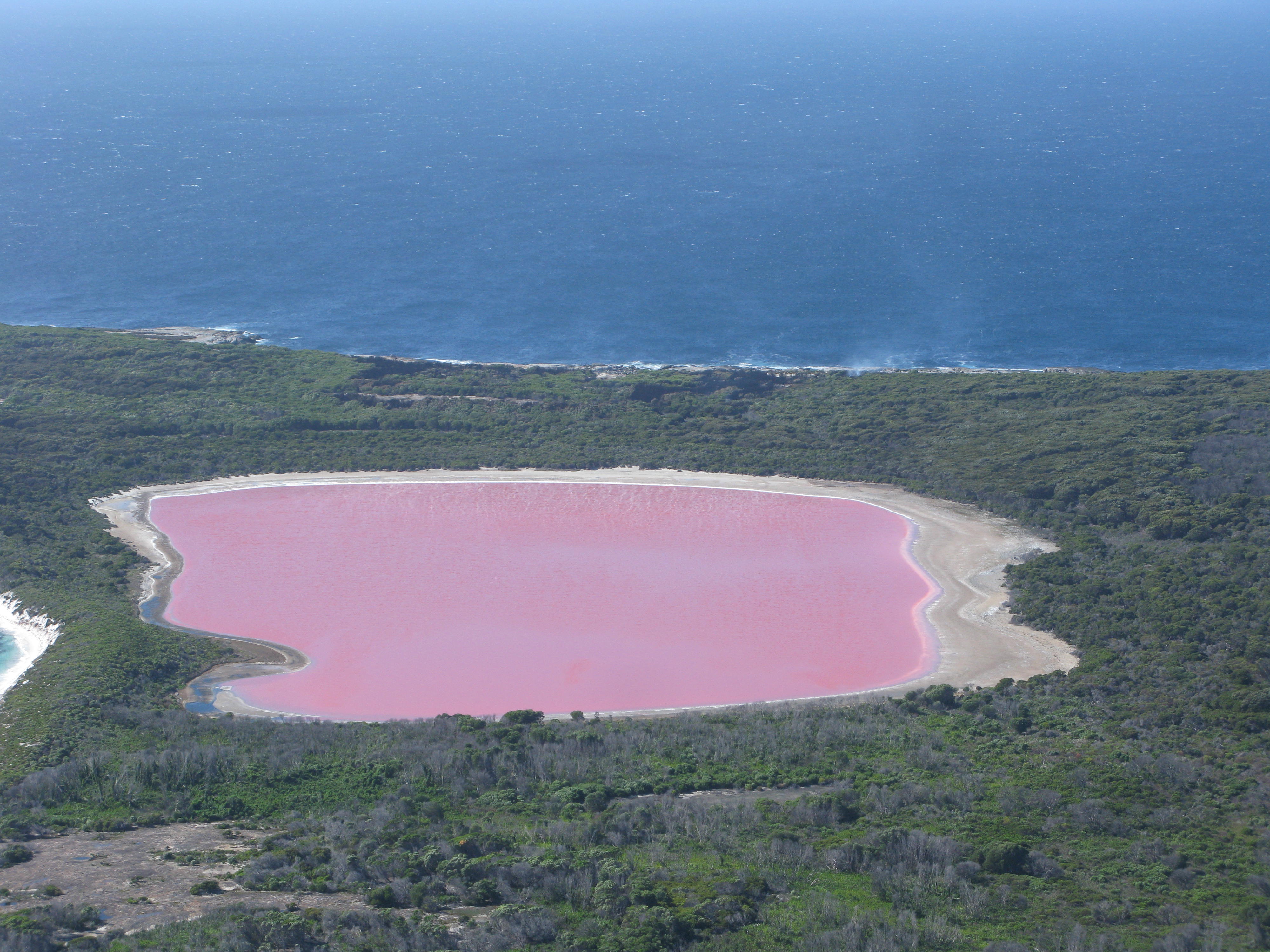 Perhaps one of the most represented images of a pink lake, Lake Hillier on Middle Island is a stunning sight for its bubblegum pink against the contrasting lush greenery that surrounds it. The reason behind its bright hue, however, was a mystery for the longest time until researchers confirmed it in a new investigation in March 2016. While the culprit was undoubtedly Dunaliella salina, they found that the lake also contained many other ‘extremophile’ microbes which contribute to its rosy colour. 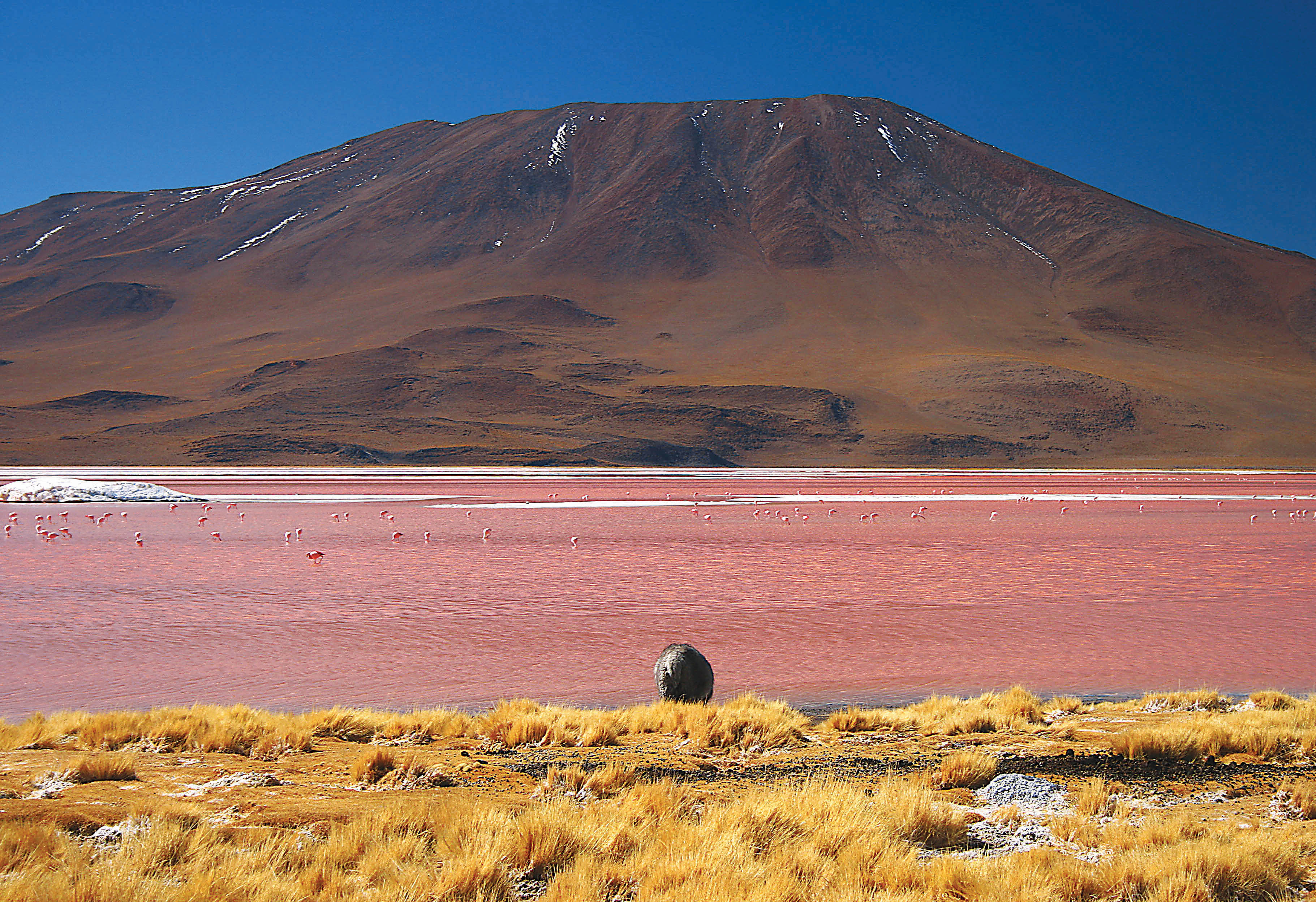 This pink lake is also known as the Red Lagoon as it comes off as a pink-reddish colour depending on the season and thanks to the variety of algae that dwells in it. Rather than its gorgeous mix of colours, the shallow salt lake is more popular for a large number of the endangered James’s flamingo—also called the puna flamingo—flocking to the area. 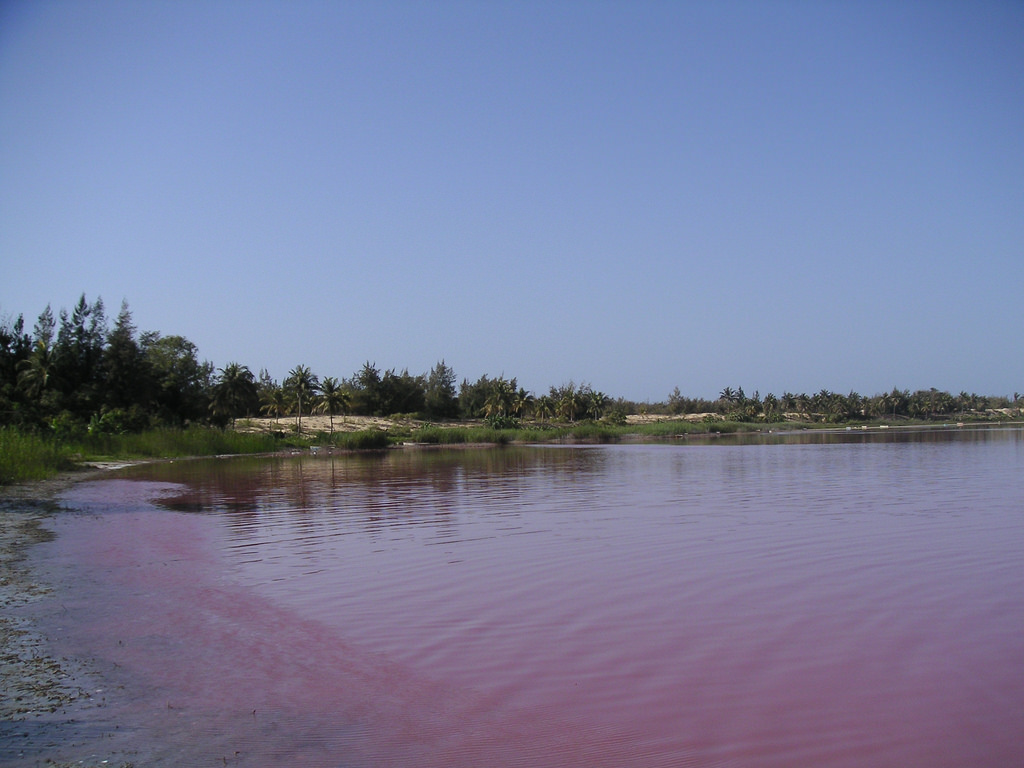 Lake Retba—or as the locals call it ‘Lac Rose’—is another popular pink lake and plays a huge role in the community’s means of living. With such a high concentration of salt—it has even been compared to that of the Dead Sea—it is actually harvested by the locals where they will spend up to seven hours a day using long shovels to pile their boats high with the mineral. 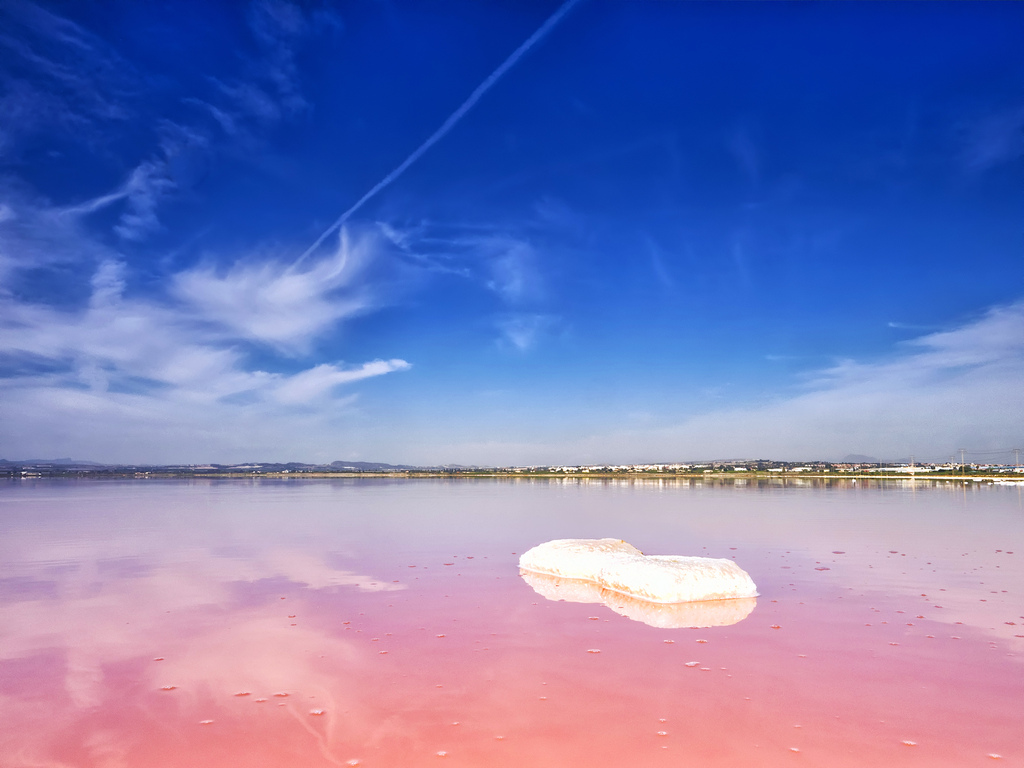 Relatively easier to visit as it’s found next to the city itself, Salinas de Torrevieja is actually made up of two salt water lakes; except one is green and the other is pink. There’s a protected natural park next to it which is a rich haven for flora and fauna, but especially for flamingoes during the mating season. Most of the locals visit for strolls by the lake or just to have a picnic.

Looking for that perfect villa?

This Week in Travel: Have You Seen This 'Hot Security Dude' in Changi Airport?