“I would rather own little and see the world, than own the world and see little of it.” — Alexander Sattler

#1 A Plane Flew For 40 Minutes With an Open Door 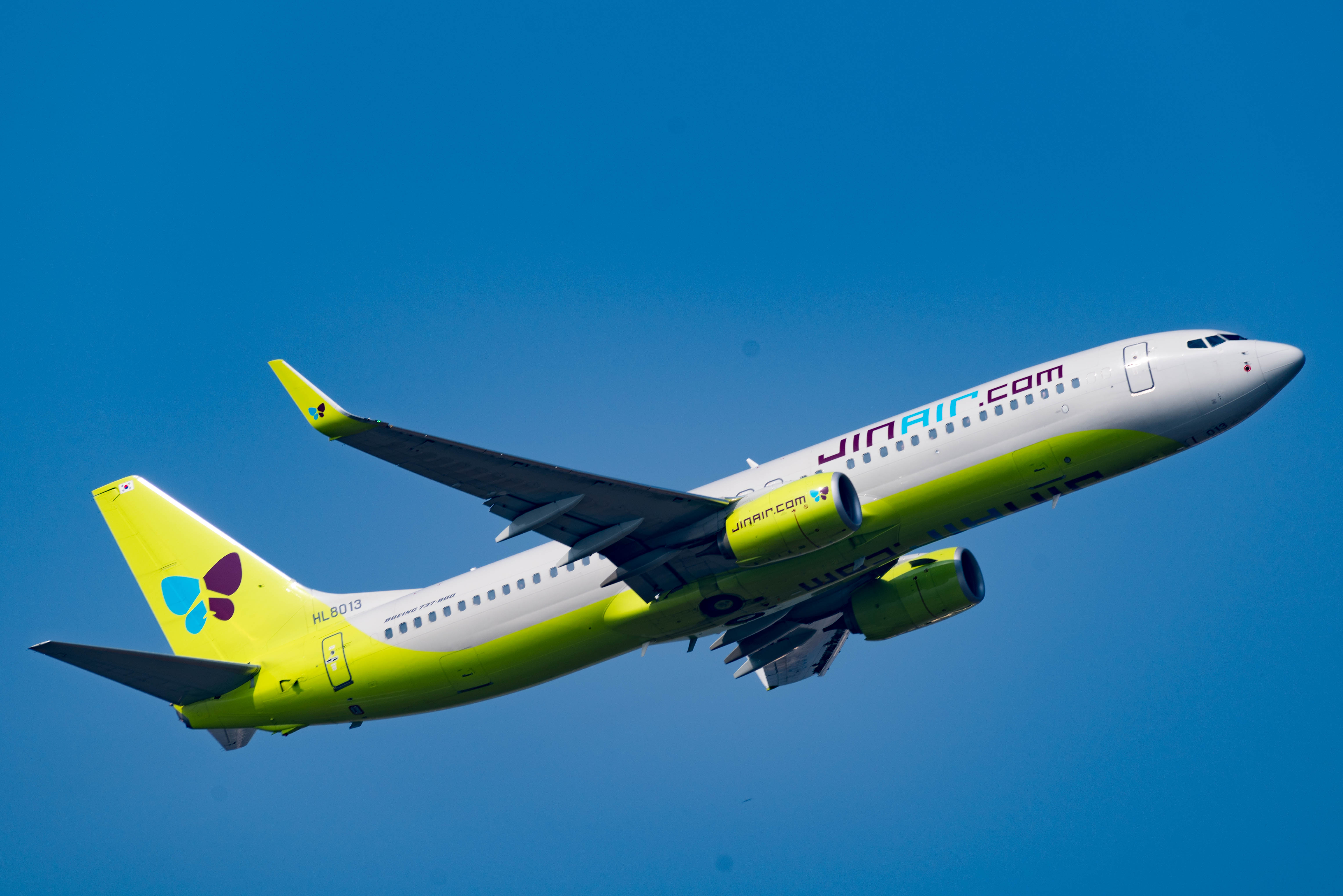 Where: From Cebu in the Philippines to Busan, South Korea.

What: At an altitude of 10,000 feet, the crew realised after hearing noises, that the front left door of the aircraft wasn’t shut properly. The pilot was forced to turn the plane around and fortunately, apart from a few passengers complaining of nausea, no one was hurt. The airline sponsored hotel rooms overnight for all passengers and gave each one 100,000 Korean Won (about USD 84). The flight embarked the following day with its doors wide shut and passengers a little richer.

Who: A tribe of indigenous people known as Sentinelese.

Where: North Sentinel Island in the Indian Ocean.

What: A very short documentary has surfaced, giving a look into the lives of the tribe and island life, and it’s as much as we’ll possibly ever know. No one knows for sure how many people live on the island but it’s assumed that the tribe could be as little as 50 people to as many as 400. The Indian government has made numerous attempts to reach them to no avail, but an arrow shot at their helicopter sends a message loud and clear. The island has been banned to visitors and it’s now illegal to go within three miles of its perimeters. Perhaps a nice spa weekend would be better suited to your travel plans.

#3 Electronics Ban? Have a Laptop, on Qatar 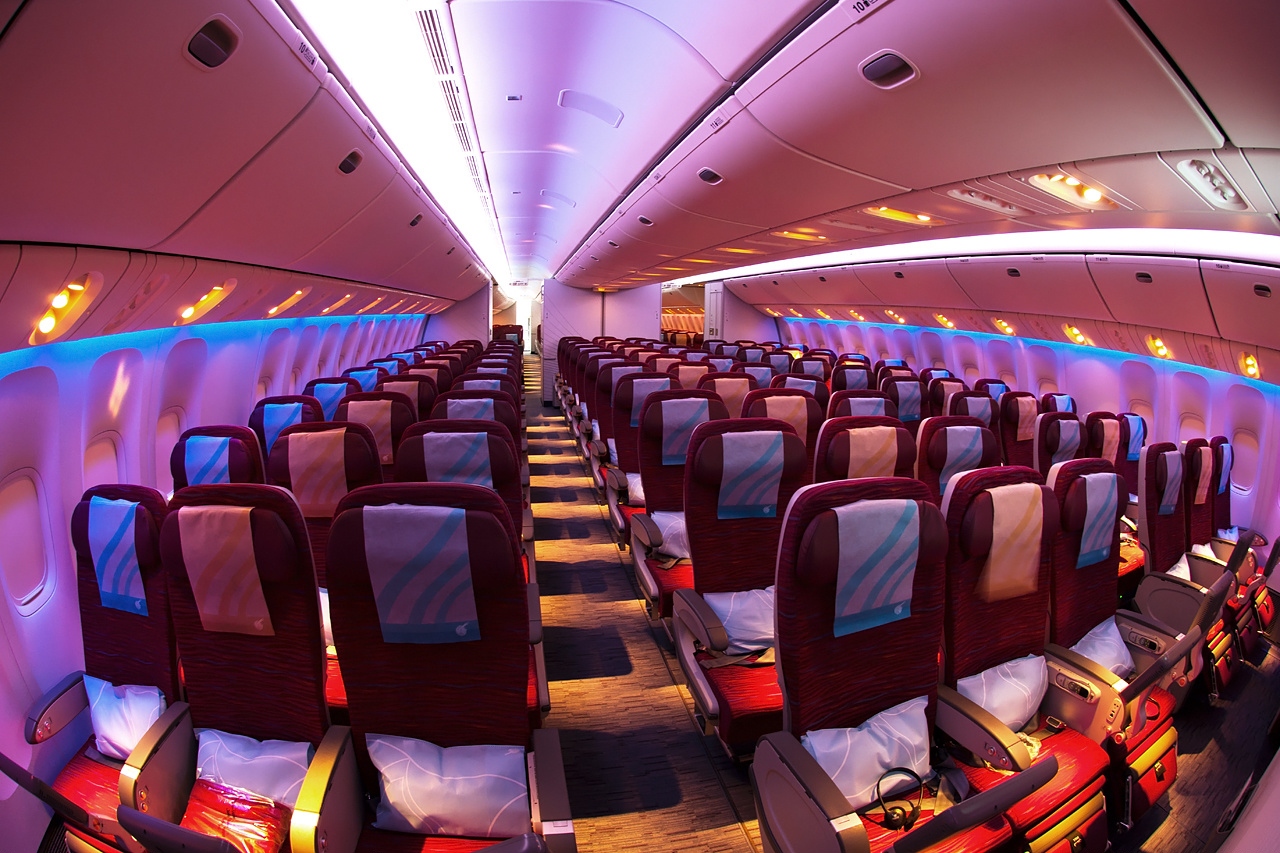 Where: On business class flights to the US.

What: After the US imposed a ban on large electronics brought on flights from seven Middle East countries and Turkey, Qatar has decided that passengers can’t and shouldn’t do without their laptops while flying with them. The airline has announced that it will loan laptops complimentary to passengers at the departure gate. Emirates and Etihad Airways are also considering similar solutions for their business class fliers. When there’s a will and WiFi, there’s a way.

#4 The Best Restaurant in the World is…

Who: The restaurant is run by Swiss-born chef Daniel Humm and Will Guidara.

What: The World’s 50 Best Awards were held this week in Melbourne, Australia. Taking the top spot for the first time is Eleven Madison Park,  known for their seasonal menu of modern European cuisine, set within an art deco building that’s quintessentially New York. You might have been lucky enough to dine at some of the other winning restaurants in Asia, including  Gaggan in Bangkok, Thailand (which also won Best Restaurant in Asia), Nahm; also in Bangkok, Amber in Hong Kong, and Restaurant Andre in Singapore.

#5 Samui for Songkran? We Saved You a Spot 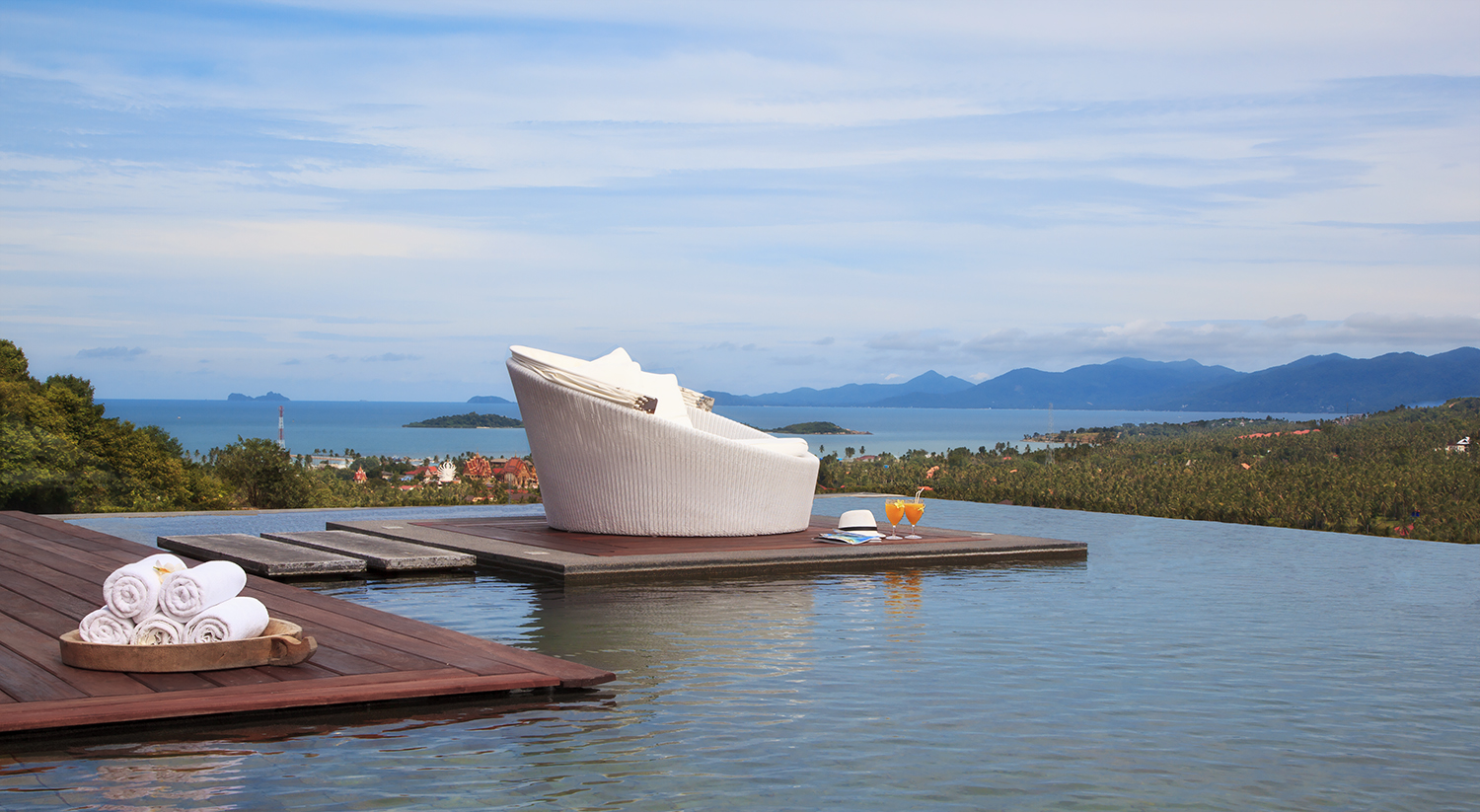 Who: Nomads with a fondness for minimalist hideaways.

What: This 2- to 5-bedroom villa is a beautifully designed, ocean-facing, hillside villa with breathtaking views. The open-plan living space opens to the poolside area where there’s ample space for sunbathing on the terrace. All bedrooms are luxuriously furnished in striking black and white styling. And how can we forget the private spa room and cinema?

6 Great New Restaurants in Singapore to Try Out This Month