Anyone who has been to Paris will have suffered two major things: the airport and the disdainful stares from the Parisiennes. It doesn’t matter that you’re wearing the best in your wardrobe – you’re still a plebeian in their eyes. So, how does one blend into the über chic city… especially when fashion week is around the corner? We give you priceless tips on how not to look like a complete tourist. You’ll know when you’ve succeeded when people come up to you and start garbling in French.

Read also: How to Do Everything Amelie Does in Montmartre, Paris

Smiles are a rare commodity in Paris, and it’s ungainly to wear a broad grin on your sleeve, no matter if you’ve just won the lottery, discovered a cure for cancer or have learnt to make Justin Bieber shut up. Actually, emotions are rare in Paris, save for the odd solitary tear you’re entitled to at a funeral. Unless of course, you’re drinking, in which case it’s a free-for-all emotional buffet (it’s pronounced byoo-fayyy if you were wondering).

Especially when it comes to French brands, keep your AAA grade knock-offs at home. Parisiennes know their stitching, so unless you want to be treated like you have leprosy in stores and streets, keep it unbranded, or genuine.

Don’t order a white coffee, don’t order a frap. That’s for ‘Muricans. Get espressos, or if you need something to dilute the effect, a noisette (macchiato) would be ideal. Having said that, Parisian coffees are kind of crap – we don’t know why they insist on drinking it.

You can have as many flutes of bubbly as you want, but the point is to look chic and composed while drinking. If you get the Asian flush, opt for sparkling water instead and insist you’re watching your weight. If you want, go the extra mile and start telling the table how many calories wine has.

Don’t goggle outside a store and squeal at the merchandise. Walk casually past it and if you REALLY want to go in, make it as casual as going to the grocers.

Don’t mistake this for not eating; just eat with a smaller spoon or spoon out smaller portions. The reasoning behind this is that it’s ungainly to open your mouth too wide and chew like a cow on cud.

Bonus, you get full faster and you’re a few pounds nearer to being as svelte as a Parisienne.

#8 The ‘No Makeup’ Makeup Look

It’s handy to have this anywhere else in the world, but it’s almost a prerequisite in Paris.

Even if you can’t see a thing, keep them on anyway. It hides your expression.

Sorry, but a daisy yellow or a Hawaiian print is akin to having a great big neon sign that says, “JUDGE ME, FOR I AM A TOURIST.” 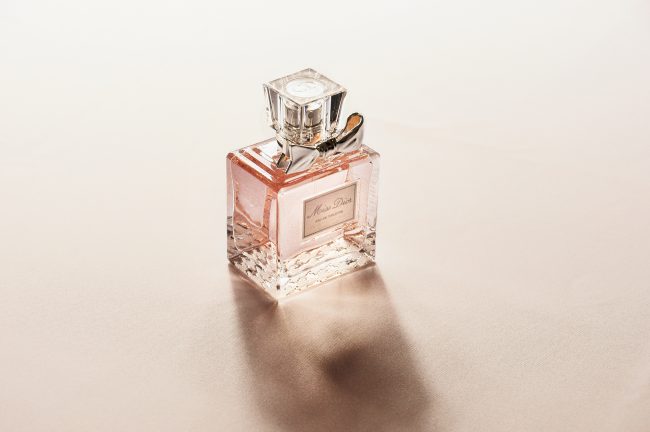 This Week in Travel: Guess Where This Glow-In-The-Dark Bike Path is (Hint: Not the Netherlands)

The Best Ski Destinations in Japan - Where, What, And Why

How to look like a Chanel girl at the beach