“As you walk and eat and travel, be where you are. Otherwise you will miss most of your life.” — Jack Kornfield 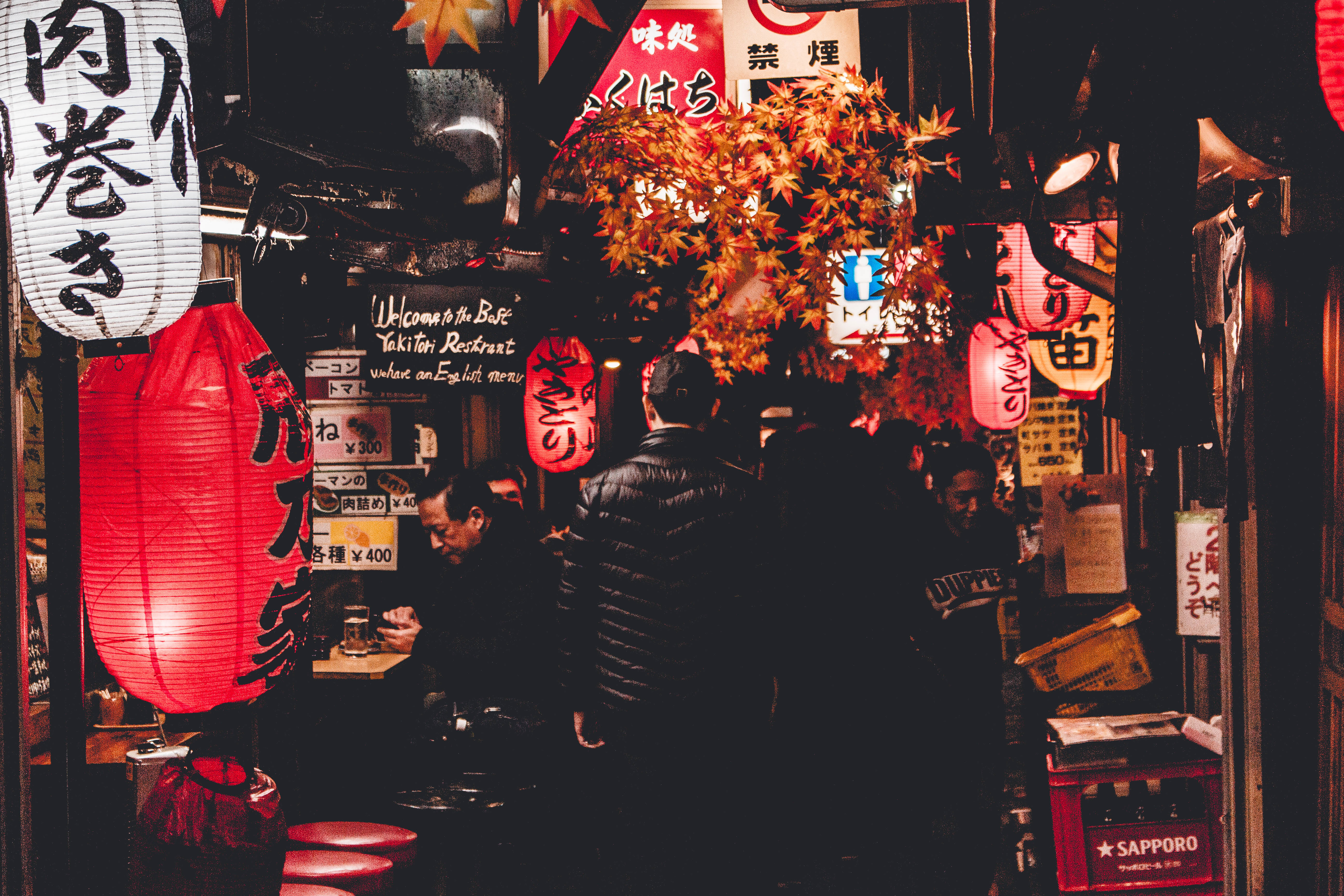 Who: Anyone with a dream of living in Japan.

Where: In Japan, by the end of this month.

What: Where before, it took foreign workers a decade, and then five years of living in Japan to become a permanent resident, professionals can now wait just one year. This new rule by the Ministry of Justice also takes into consideration one’s skill set’ such as in business management or conducting advanced academic research. And you’re sure to bump your way up if you’ve got investments in Japanese businesses. With all the great food, cherry blossom trees and ski, a life in Japan is definitely not a bad idea.

Who: Some of the most elusive species in the ocean.

Where: In the waters of the Azores; a set of islands in the North Atlantic sea.

What: They’re one of the rarest species of whales and in fact, only a few people have ever seen live beaked whales, while most people have never even heard of them! These whales are thought to spend over 90% of their lives in the depths of the ocean. During a school trip to the Azores, a group of students captured the video, released alongside a new study that sheds lights on the mysterious creatures that apparently, are the size of elephants! 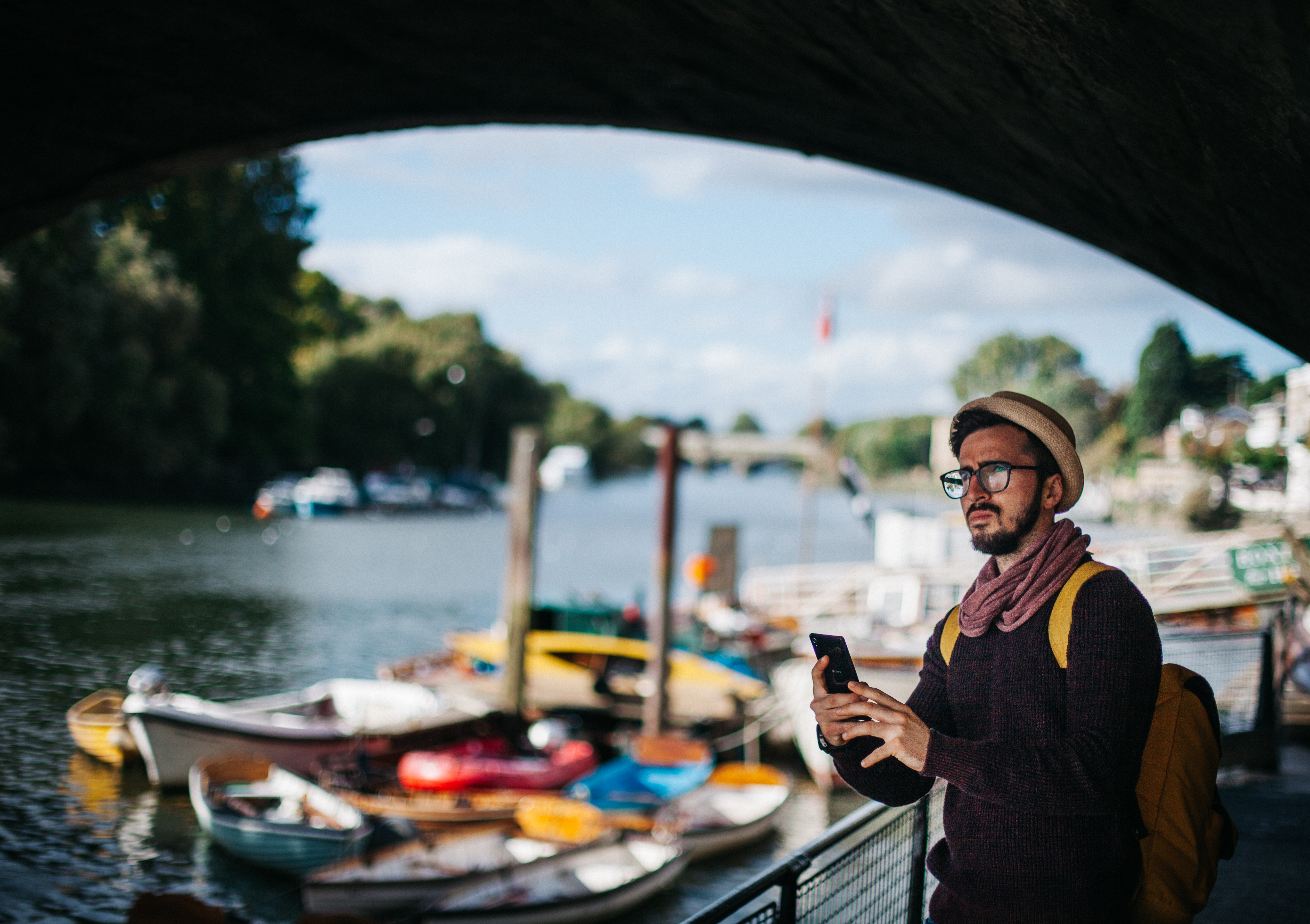 What: Some people spotted something new in the mobile versions of their Facebook accounts; a feature called “City Guides”. These guides collect personalised recommendations based on places their friends have checked into and where locals go. Facebook pulls keywords associated with the places mentioned too. If you’re travelling, you’ll have the option of saving Facebook pages for establishments, so you can remember all the places you want to check out. That’s… really cool! Find your own version under the ‘explore’ section in Facebook mobile. 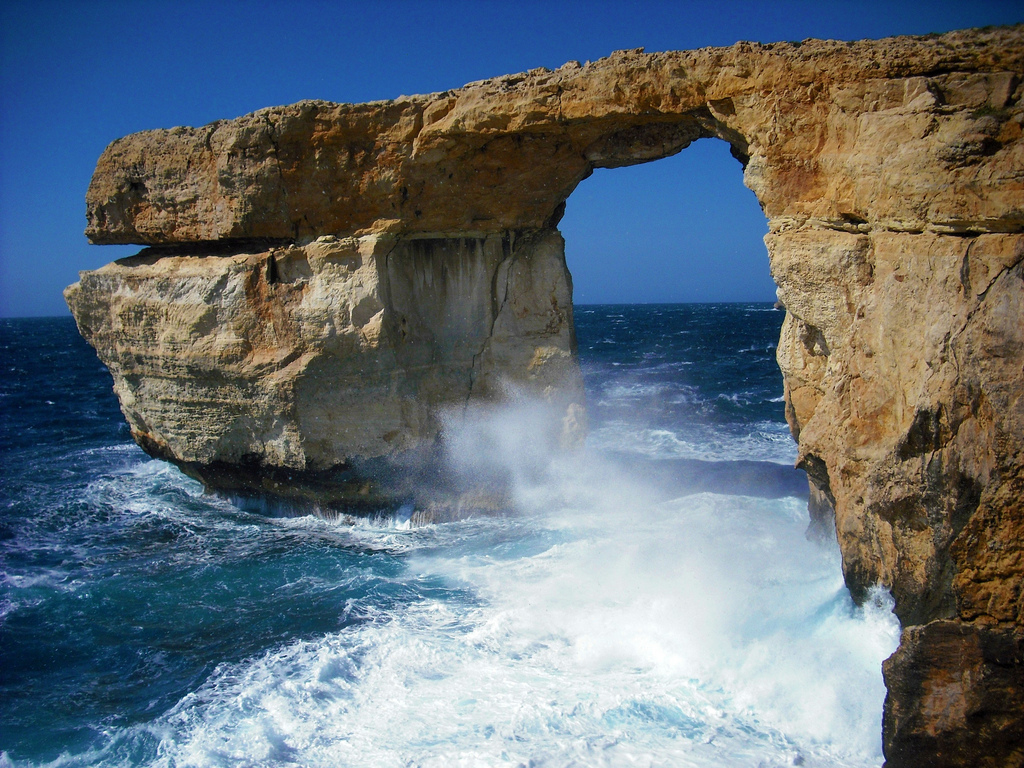 Who: Hmm, fans of HBO’s Game of Thrones?

What: Oh no! The arch collapsed after being hit by heavy storms on Thursday. Prime Minster Joseph Muscat revealed the news on Twitter, where he said it was “heartbreaking”. The limestone arch is one of the most recognisable spots in Europe, known for being a thrilling cliff-jumping location and also having featured in Game of Thrones. The unexpected tragedy brought hundreds of the island’s residents to the coast to pay their respects, as well as on social media. 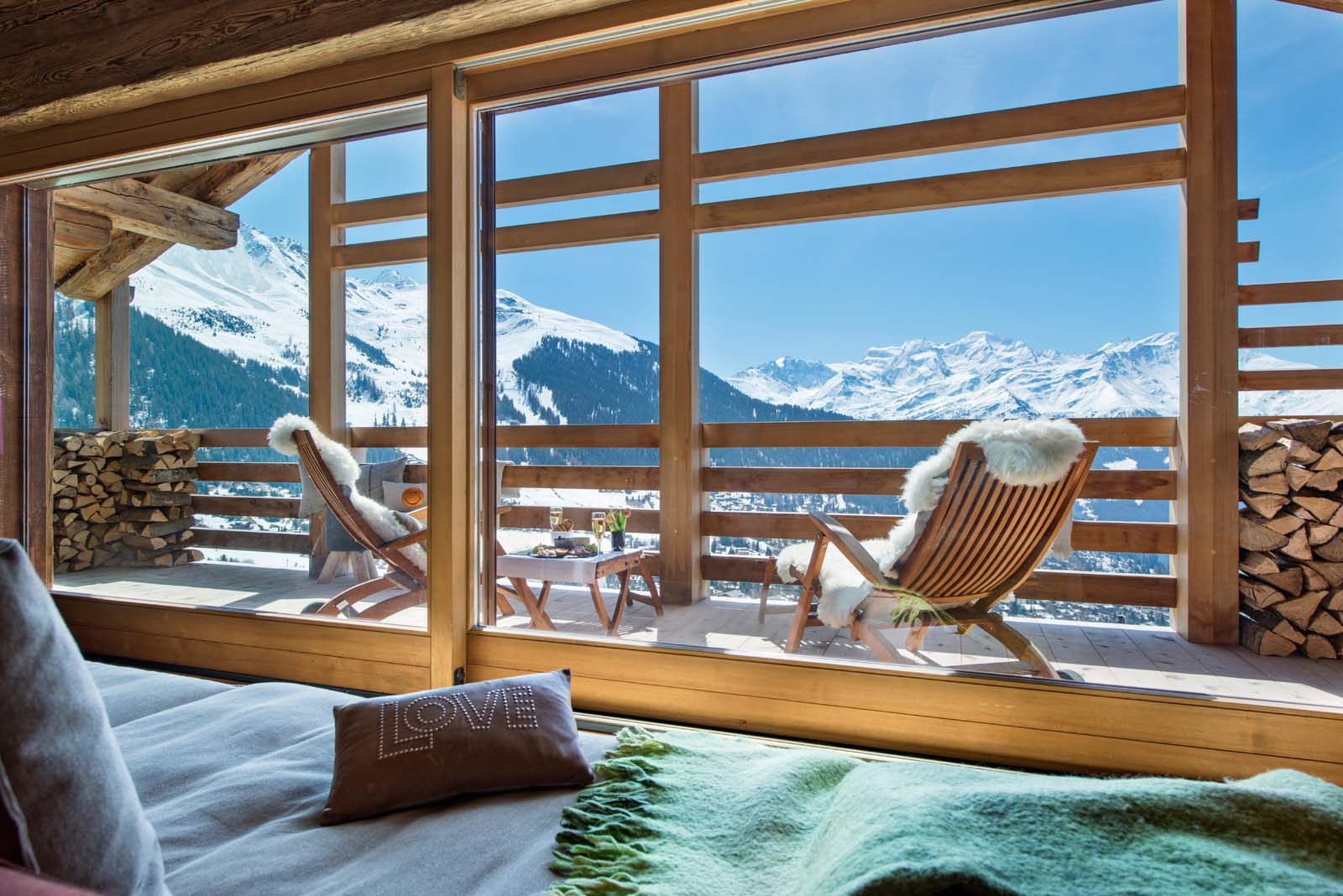 Who: Families and a group of friends who are seeking a winter retreat right up in the mountains.

What: This stunning four bedroom luxury chalet sleeps eight guests over three floors. Spaces include an open plan living and dining area, fully equipped kitchen, large tv room, private laundry facilities, ski storage with boot warmers and a private garage. Make yourself a steaming cup of hot chocolate end enjoy the views of mountains a the village below from your own outdoor hot tub.

Beat The Crowds: Up-and-Coming Destinations to Visit in 2017

Destination Spa Day: A Guide to Massages Around the World