In case you didn’t notice, we’ve got a new European hotel in our midst – Ellington Hotel Berlin. It’s name is enough to indicate its historical context and importance back in the Berlin’s heyday. These days, Ellington enjoys a renaissance, thanks to its central location within Europe’s upcoming fashion and art capital! Here are our top 5 must-do’s while you’re there: 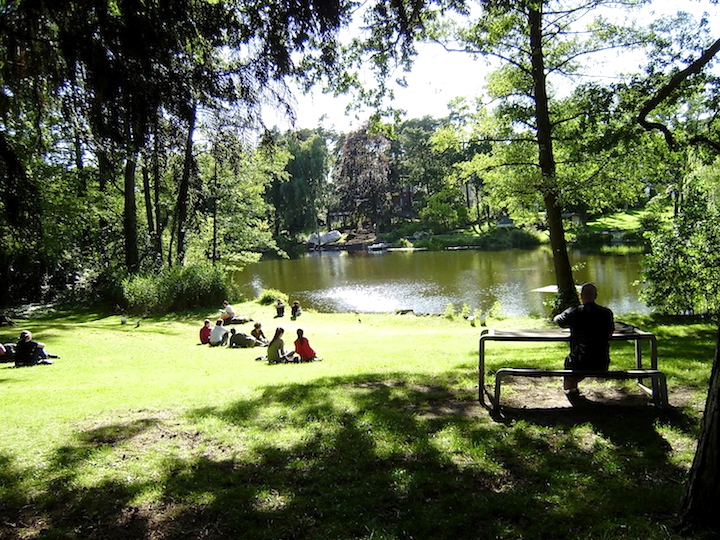 1. Enjoy the sunshine at the Grunewald

Summer is beautiful in Berlin, and if you go then, you need to see the Grunewald. It’s Berlin’s largest forested area, so pack a picnic and head down here for a day of tranquil respite from the bustle of the city. There’s a variety of things to do there: walk through these enchanted woods , cycle or time travel on horseback. If the weather is kind, jump into the clear waters of Schlachtensee or Wannsee, two of forest’s several freshwater lakes. There’s also some history to be learnt – Teufelsberg, a man-made hill rising above the woodland was constructed by the Allies after World War II from the city’s rubble – there’s an English tour that starts at 1.20pm on Sundays. 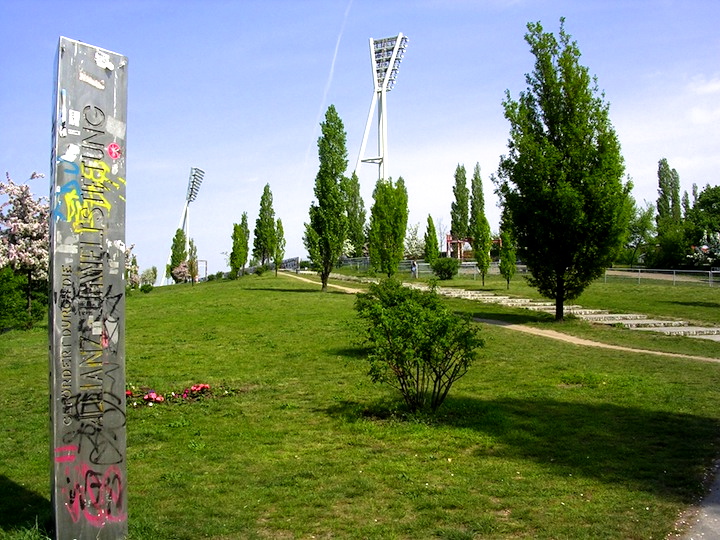 2. Hip out at Mauer Park

While Berliners love their green spaces, it’s not the relaxing they’re after at Prenzlauer Berg’s Mauerpark (open daily 8am-sunset). The park hosts a huge flea market on Sundays, where you can find anything and everything from clothes, food, records, pianos and furniture. While the market is energetic, at 3pm, it transforms into a giant karaoke club, but you won’t find Germany’s Idol here – the focus is on entertainment and not quality. 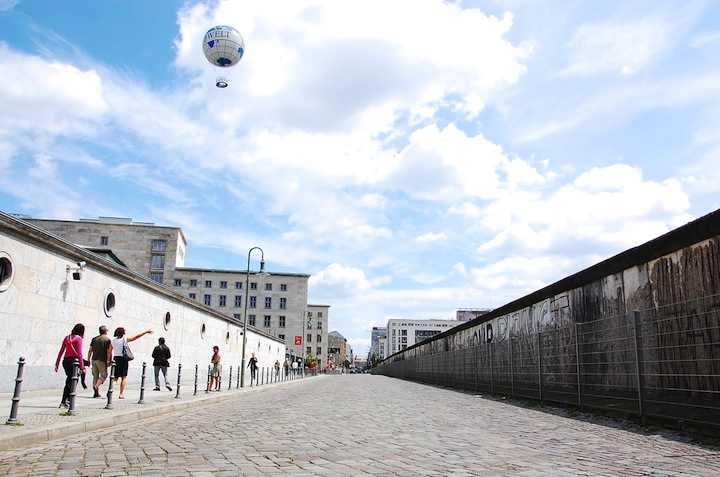 You can’t visit Berlin without paying pilgrimage to one of the great symbols of oppression and freedom of the 20th century. Take an emotional walk along the Wall by the Spree, where it runs between the Freidrichshain-Kreuzberg districts or head to the one-mile stretch known as the East Side Gallery which has been dedicated to art and preserves the graffiti made on the eastern side of the Wall. Visit Checkpoint Charlie, the famous east-west border control during the Cold War and now a tourist centre, for a deeper understanding of the Wall’s story. 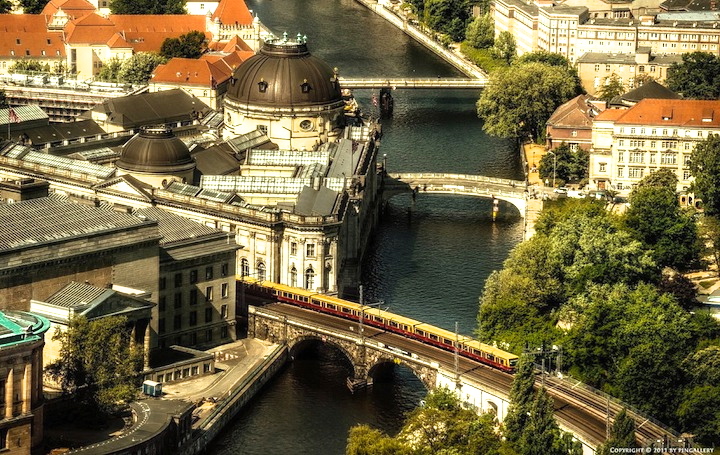 4. Get a history lesson at Museum Island

Berlin isn’t only for 20th century history buffs but for its classical past as well. Visit the UNESCO-listed World Heritage Site in the middle of the Spree called Museum Island. It is the home of Berlin’s five important museums; Neues Museum – which houses the Egyptian bust of Nefertiti, and the incredible Pergamonmuseum – home to the astounding structures of the recreated Pergamon Altar, the two-storey Roman Gate of Miletus and the Ishtar Gate of Babylon. You can also pop by the Islamic Art collection upstairs – a venerable treasure trove! Tip: Get a day ticket to each museum – you’ll need it! 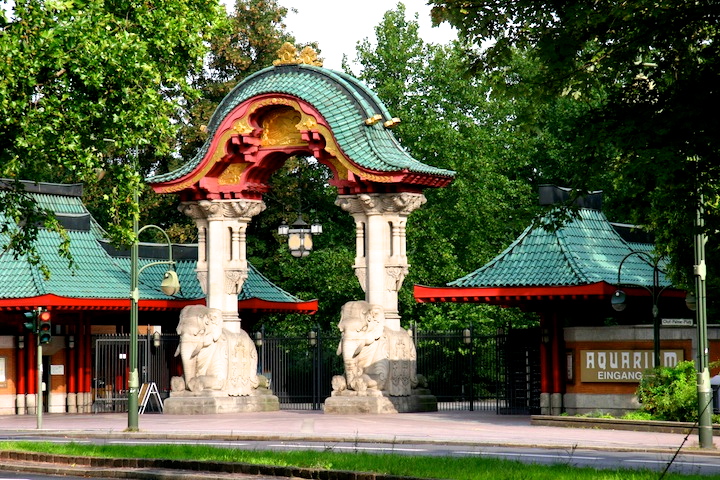 5. Get up close and personal with some animals

Rebuilt after being completely destroyed in World War II (leaving only 91 surviving animals), the Berlin Zoo is Germany’s oldest zoo and is one of the biggest zoos in the world (and most visited in Europe!) with its 16,000 animals including about 1,500 various species. The Polar Bear Knut was the star of the zoo, but unfortunately died in March 2011. Tip: Visit in spring, because that’s the best time to see the newly born animal babies!

The designer's guide to Istanbul, Turkey